Before he allegedly stabbed a teen to death, suspect blamed a verbal attack on rap music, prison records show

The suspect admitted to stabbing the teen because "rap music makes him feel unsafe." Records show he had verbally attacked a prison employee over rap music before. 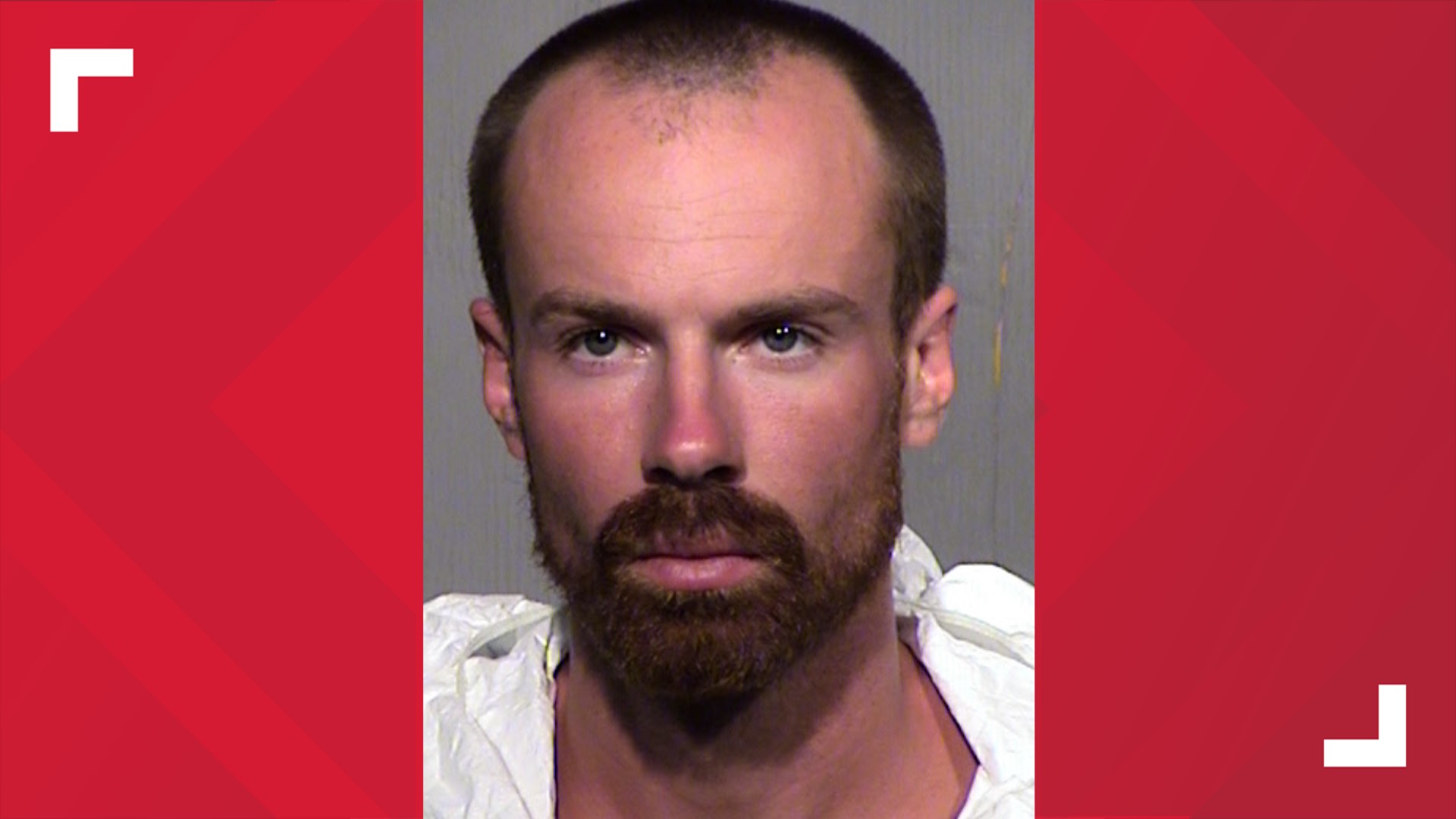 PEORIA, Ariz. - A man who allegedly stabbed a 17-year-old because the teen was listening to rap music reportedly has a violent history involving the music genre.

Records show Adams has a lengthy criminal history dating back to at least June 2016. He has been arrested for possessing marijuana and drug paraphernalia, a probation violation and attacking a security guard on Mill Avenue in Tempe.

Adams' inmate record shows he had a previous adverse reaction to rap music during his time behind bars.

On Nov. 1, 2018, less than a week into his prison sentence, Adams verbally attacked a corrections officer, repeatedly calling the Kingman prison employee a "piece of s---."

According to prison records, Adams said he did it because "I had no sleep. The transport officers were playing loud rap music. I was tired, and irritated."

This was not Adam's only violation while in prison. He was also punished for tampering with his cell, assaulting another inmate and assaulting a corrections officer.

However, the Arizona Department of Corrections does not list Adams as someone who was seriously mentally ill. Had he been given that designation, prison policy stipulates he would not have been released from custody "without every effort being made to assure continuity of care and a smooth transition to mental health services in the community."

That policy goes on to say that seriously mentally ill inmates who pose a threat to themselves or others could potentially be involuntarily committed.

We reached out to Department of Corrections officials to find out why Adams was not designated seriously mentally ill, but we have not yet heard back. 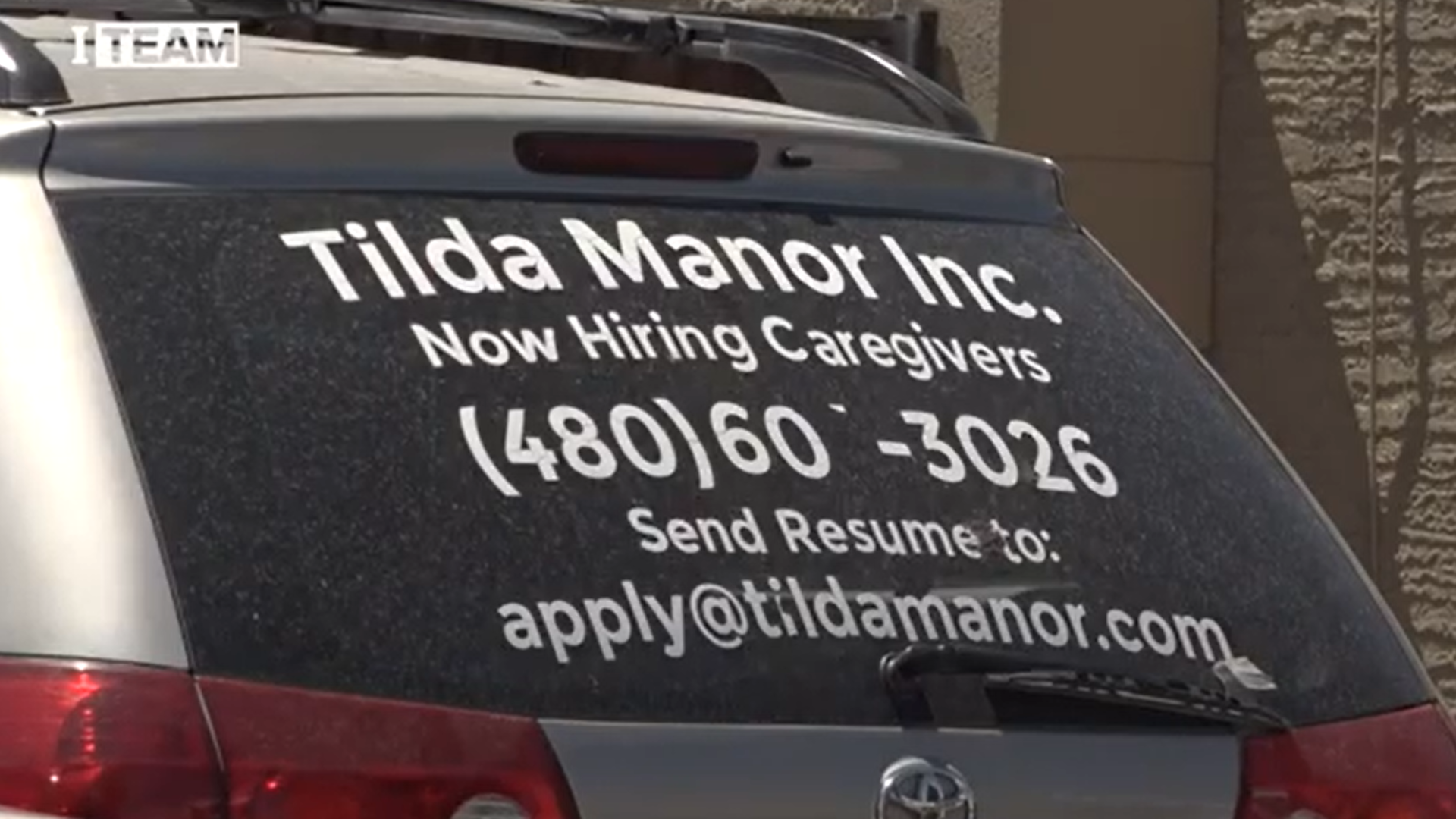