A former Goodyear Police officer tells 12 News the violence did not stop there. 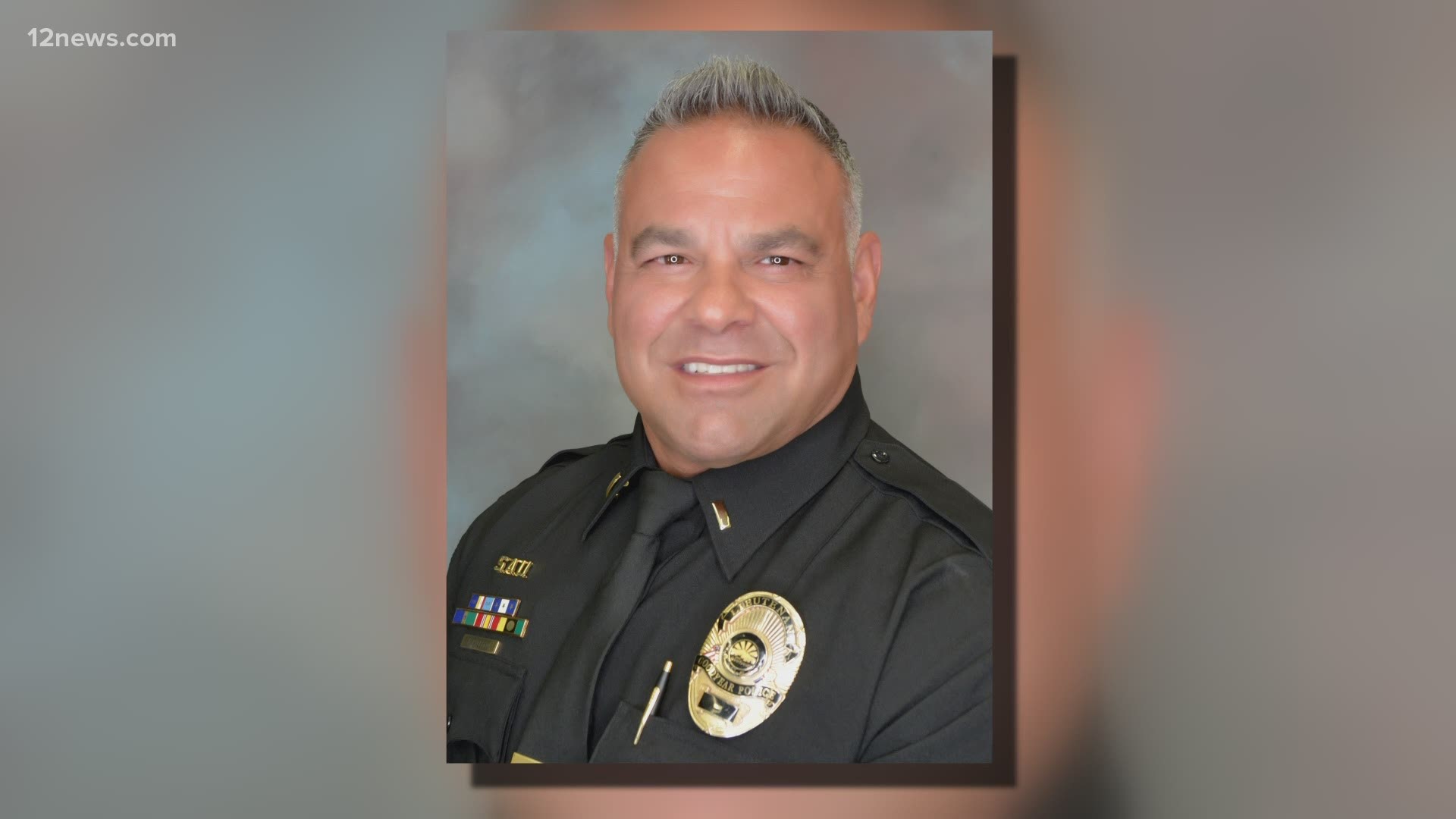 GOODYEAR, Ariz. — The 12 News I-Team is learning more about Goodyear Police Lt. Joe Pacello, who was fired from the department on Friday.

Pacello was in charge of internal affairs investigations, however, he had a disciplinary history of his own.

12 News investigative reporter Wendy Halloran obtained audio recordings back in 2014 that shed light on a prior incident involving Pacello.

“I had a good buzz going, I would say, because I was drinking hard liquor," said Joe Pacello in a recording to an investigator.

“And the bartender was like double pouring the vodka and kinda not so much 7 Up."

Pacello was being recorded during a 2008 internal affairs investigation. He was in the hot seat after assaulting a Maricopa County Sheriff's deputy while the two were at a training conference in Miami.

“Did you at any time threaten to break his [expletive] neck?” asked the investigator.

“You know, LT, I probably said it. I don’t remember. It was the heat of the moment. I was upset," Pacello said.

Records show Pacello grabbed the deputy by the neck with both hands and shoved him into a urinal causing the deputy to hit his head and chip his tooth.

“How tight was he squeezing?” the investigator asked the sheriff's deputy.

“It was pretty tight. It was enough to kind of get my air out a little bit," replied the sheriff's deputy.

Pacello was ultimately suspended for two days following the assault.

His former colleague told 12 News the violence did not stop in Miami.

In 2010, she reported another incident involving Pacello.

A police spokesperson declined to give 12 News the results of that internal investigation and asked us to file a formal records request to obtain the documents associated with it.

“When I brought it forward he said, 'well what do you want to do? Do you want to get Joe in trouble?' That was his response to me. And I said, 'no, I didn’t do this.' I’m reporting this to you because he committed a crime," the former officer said.

She said she was then blacklisted by Pacello and other colleagues which led her to quit her job.

Over the course of the next decade, Pacello would get promoted. He ultimately landed a position in charge of internal affairs investigations.

Pacello has not responded to multiple attempts to reach him.

“More than ever, I want to encourage any officer that is in the position that I was in that the truth always prevails and it always comes out. It just may not be in the time or as quick as we would like.”

The I-Team has learned Chandler Police had investigated Pacello last year for sexual assault but he is not facing charges.