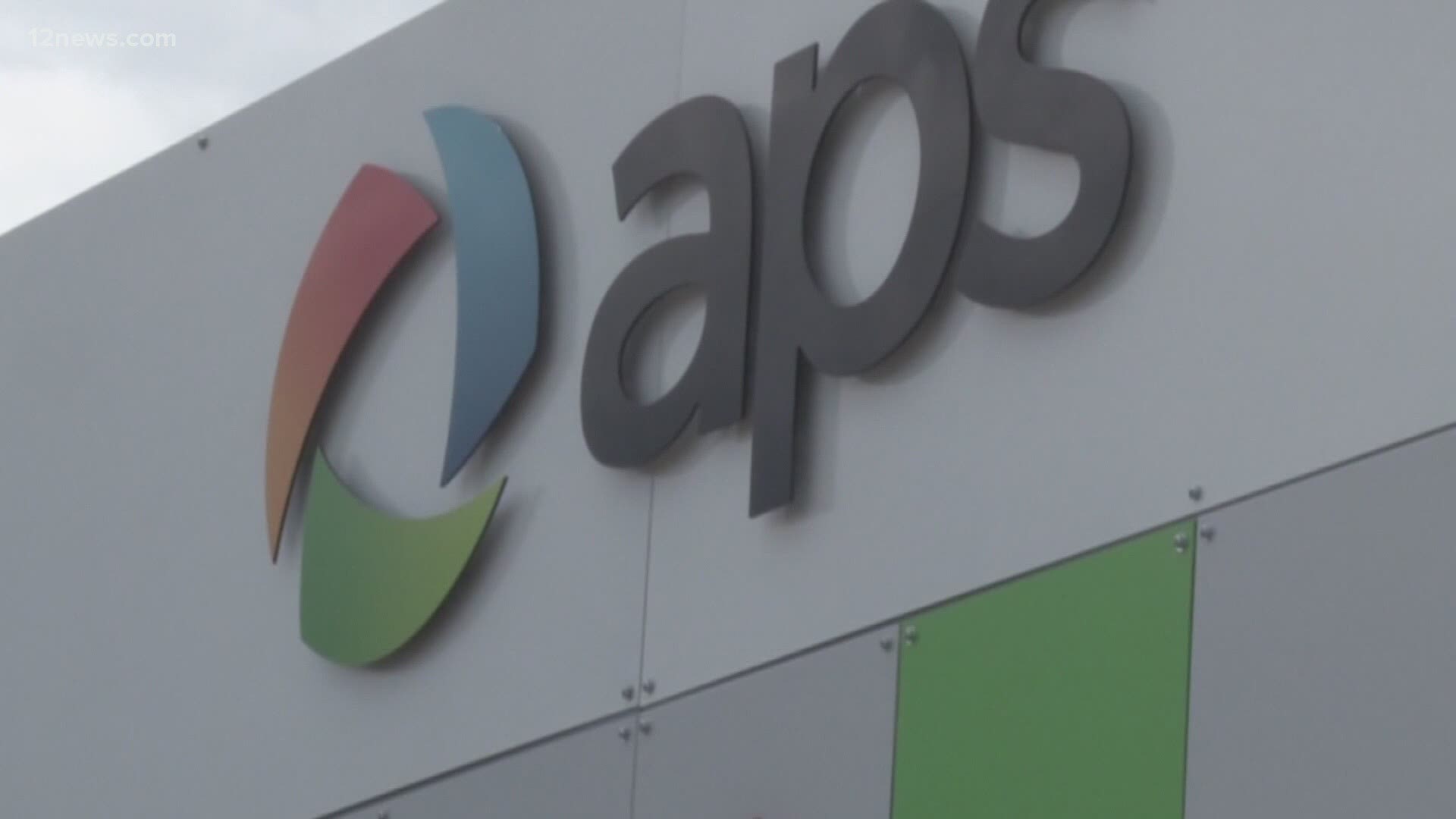 PHOENIX — He may be the most powerful person influencing energy policy the public doesn’t know about.

As a new APS rate case is underway to decide whether APS should be granted a rate hike, Abinah remains in his position, despite several controversial decisions he has made that have appeared to favor APS.

- Abinah agreed to endorse the controversial 2017 APS rate case, which has turned out to cost power customers much more than advertised, while making APS record profits in the process.

- Abinah removed public shut-off data from annual utility reports in 2019. The timing of that decision came after Abinah’s staff consulted with APS and after APS had an unusually high amount of shut-offs the previous year.  The decision was reversed after public outcry.

- Abinah concealed embarrassing APS internal survey data from the public and corporation commissioners. The surveys were gathered by the Overland Consulting firm during an audit of APS in early 2019. Those surveys showed poor customer satisfaction, even though APS’s CEO Don Brandt had publicly claimed customer feedback was excellent. Abinah edited the information out of the final rate review his division provided to the commission in the spring of 2019.

- Abinah also concealed Overland Consulting’s conclusion that APS over earned in 2018.  Taxpayers footed the bill for the independent consultant’s report. Yet Abinah withheld the crucial detail from the final version of the 2019 rate review.  It wasn’t until 12 News and the ASU First Amendment Clinic threatened to sue the Corporation Commission that Abinah’s utilities division was forced to turn over the unedited documents. Later, two commissioners publicly expressed their frustration the information had not been made available previously.

Abinah declined to be interviewed for this article. Earlier this year, Commission Chair Bob Burns told 12 News he had confidence in Abinah to continue doing his job.

12 News presented written questions to Abinah’s boss, Corporation Commission Executive Director Matt Neubert. The questions pertained to whether Neubert had confidence in Abinah, and whether he believes Abinah has been sufficiently transparent with the public.

“I think he (Abinah) has been running the show to the detriment of Arizona public for far too many years,” Champion said.

Champion said she wants Neubert or the Arizona Attorney General to investigate Abinah.

“It needs to be someone with the power to subpoena records,” Champion said. 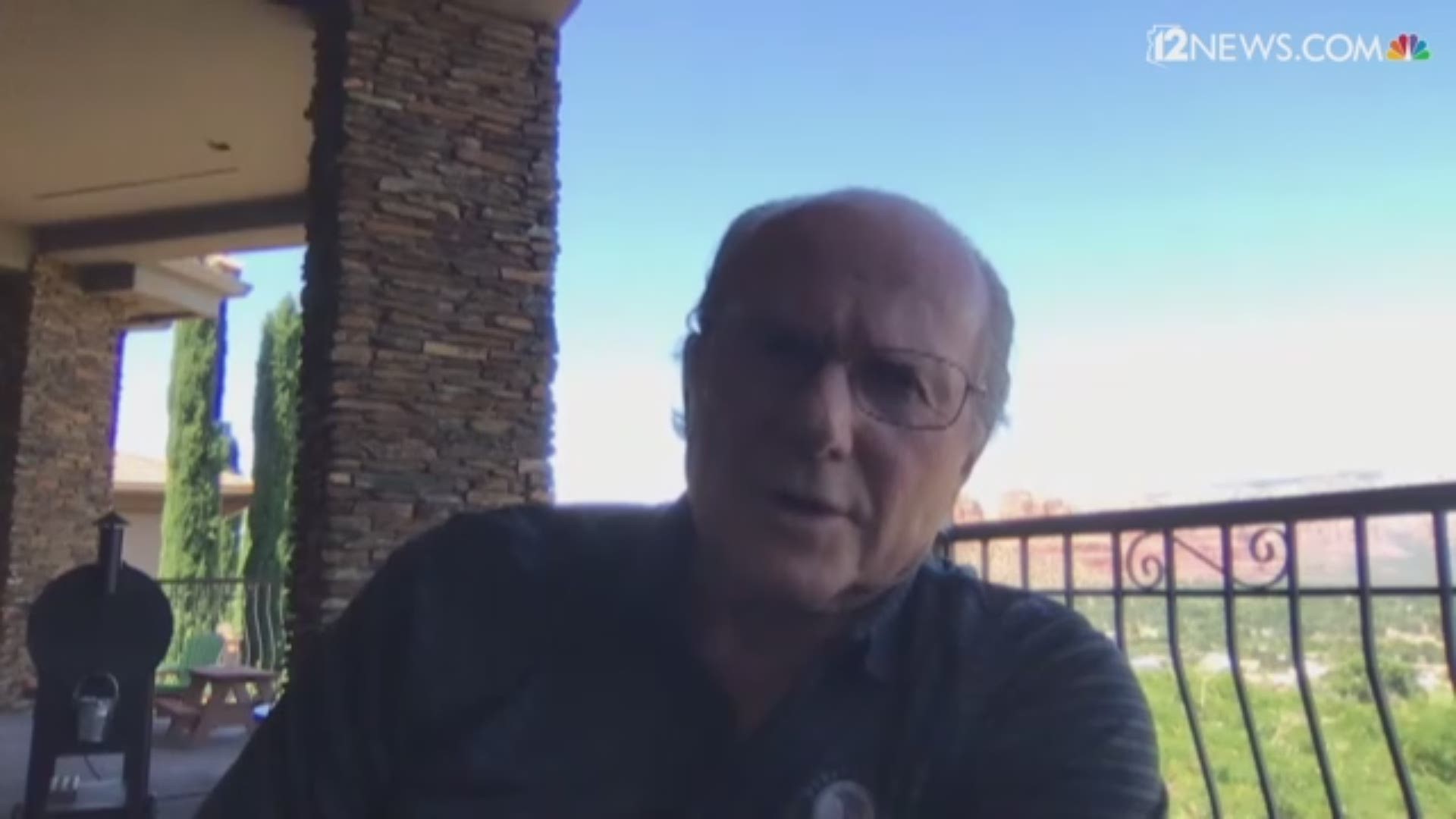