It is called Empathy Training and it is designed to show officers how to de-escalate tense situations. 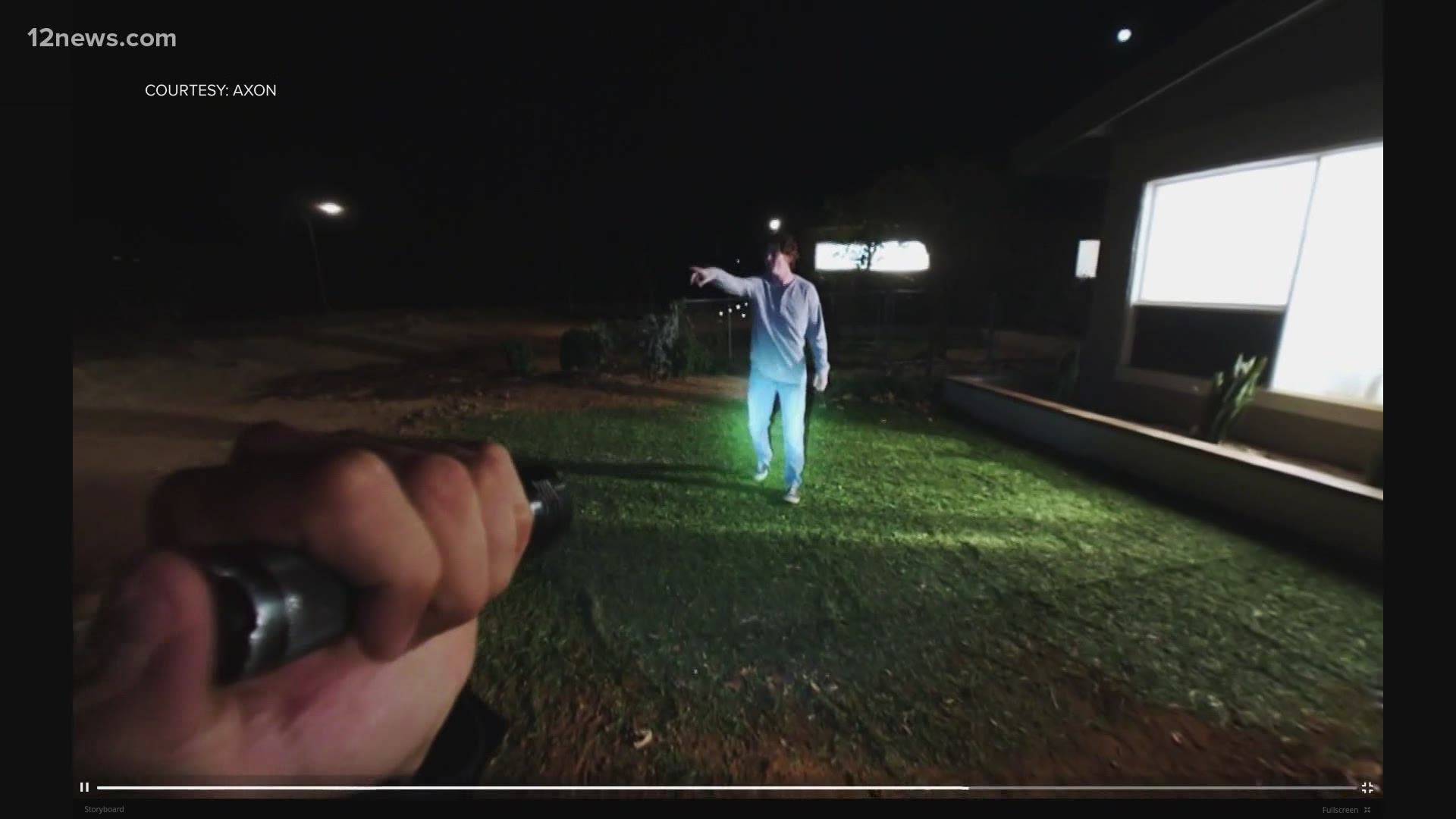 PHOENIX — Axon, the company that makes Tasers, has rolled out a virtual reality training tool that shows officers what it is like to be on both sides of a police encounter.

It is called Empathy Training and it is designed to show officers how to de-escalate tense situations.

“The officers go into an immersive experience with virtual reality and they’re able to see that from someone else’s point of view," Axon President Luke Larson said.

And it IS immersive.

The autism scenario places you in the mind of a person on the autism spectrum. Loud noises cause the screen to flare brightly, sounds are magnified and the situation becomes increasingly frantic as police arrive.

After experiencing what it is like to be that person, the program flips the script and places you as a police officer responding to the scene.

At various points, the officers are given choices of how to proceed. Each option could technically be correct according to department policy. But some will de-escalate the situation without violence, while some will lead to more force being used.

For example, when dealing with the person on the autism spectrum, an officer can choose to have their partner turn down loud radio noise and turn off the patrol car's lights.

“It’s never been more important to make sure that we can get these de-escalation tools in the hands of the right people," Larson said.

Axon says the Phoenix Police Department picked up the training at the end of last year as part of several measures the department took after high profile shootings involving mental illness.

In 2014, Phoenix police officers shot and killed Michelle Cusseaux, a mentally ill woman who answered the door with a hammer.

RELATED: Did Michelle Cusseaux have to die?

That shooting led to the department re-examining how it dealt with mentally ill people.

One program Larson said the company is working on focuses on intervention training; when an officer should step in if another officer is acting inappropriately, like in the death of George Floyd. 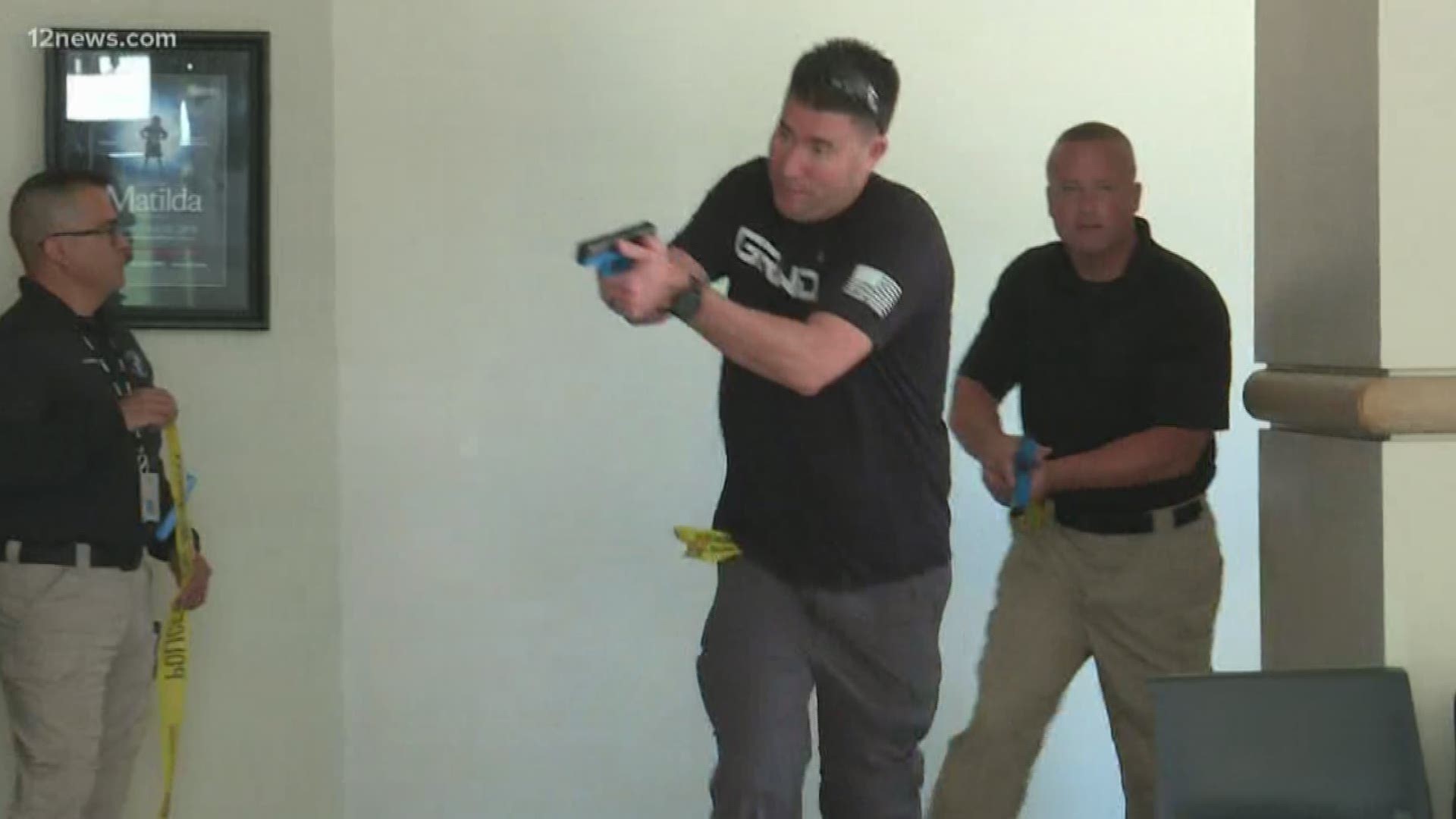