A letter from the principal at Estrella Foothills High School said in early November a student threatened to harm themselves with a gun after band practice. 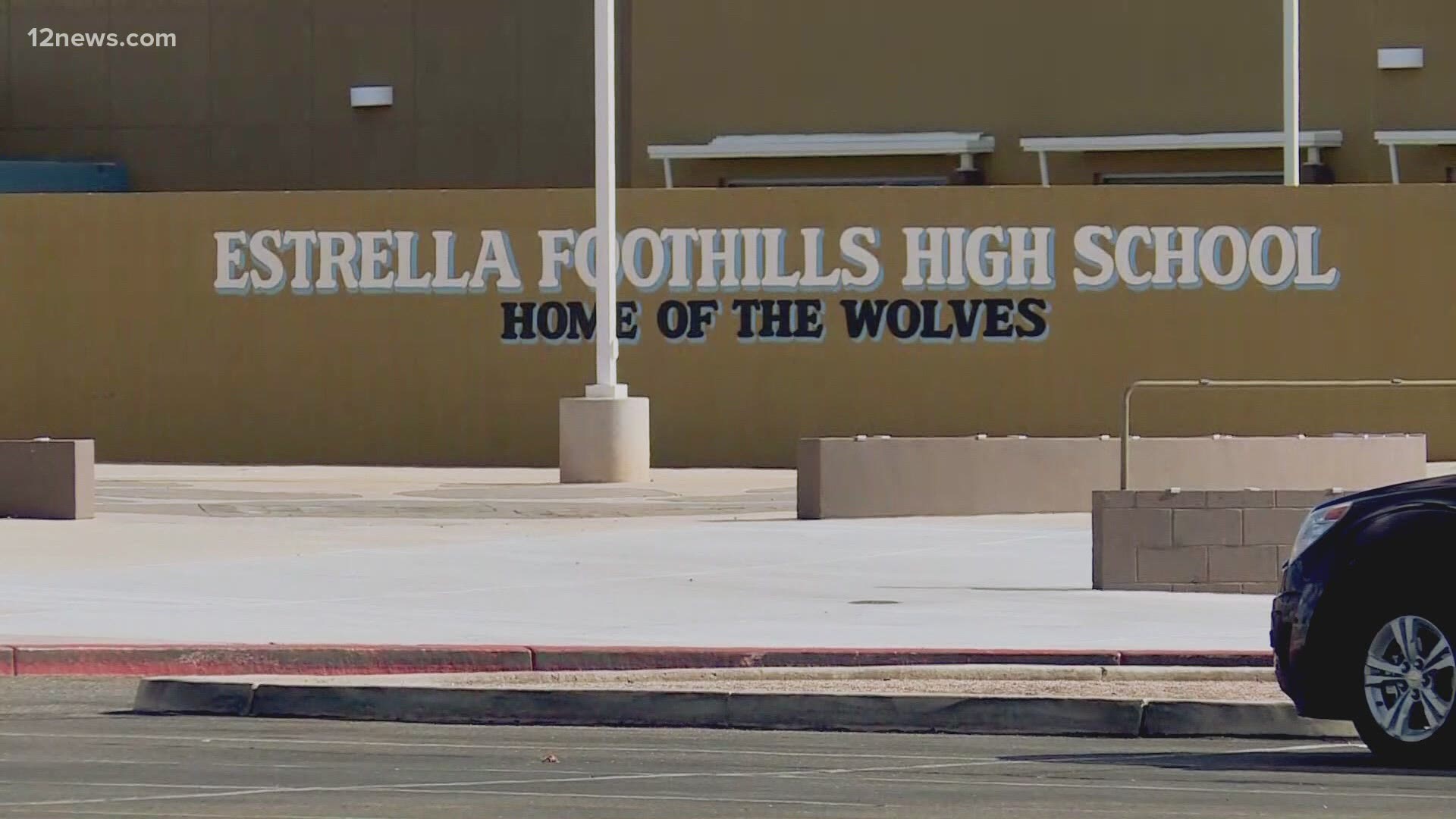 A letter from the principal at Estrella Foothills High School said in early November a student threatened to harm themselves with a gun after band practice.

Goodyear Police said another student tackled the teen and gave the gun to a teacher. All students are physically OK.

The gun was later found by police to be unloaded and the student was taken to the hospital to be evaluated.

“It was kind of an out of left field,” Andrew Glenn, director of music at Estrella Foothills High School, said.

Glenn said the incident brought to focus a different toll of the COVID-19 pandemic.

“I think there’s going to be this hidden cost that we’re not going to see probably for even years down the road,” Glenn said.

Arizona Department of Health Services Director Dr. Cara Christ recently said 43 teens ages 17 and under have died by suicide this year, up already from 38 in 2019.

Calls into Teen Lifeline are also up 14% from last year.

Glenn said as a teacher, it’s been harder to keep tabs on students not seeing them in person every day.

“Mentally getting over the barrier of I’ve typed it and I’m acknowledging that somethings wrong is definitely the barrier that we are at with the students,” Glenn said.

Paula McCall Ph.D, a child psychologist, said the pandemic is playing a big role in mental health. Not only for students who are distanced learning but those that are on campus as well.

“In-person is not what it used to be, and we have to be social distanced and masked and don’t get to interact with other people the way that we had before,” McCall said.

McCall said there’s no profile of suicide but the pandemic has brought more risk factors.

“A lot of our resiliency factors aren’t there like they were before and our coping strategies are impaired,” McCall said.

She adds it’s good for parents to have open, honest communication with their teens.

“We see marked sudden changes in behavior, if we see concerning extreme emotions, if we hear talk about suicide or suicidal thoughts, we need to respond to those and we need to talk about what that is,” McCall said.

If you or a loved one are experiencing suicidal thoughts, the National Suicide Prevention line is available toll-free at 1-800-273-TALK.

Other resources available include: 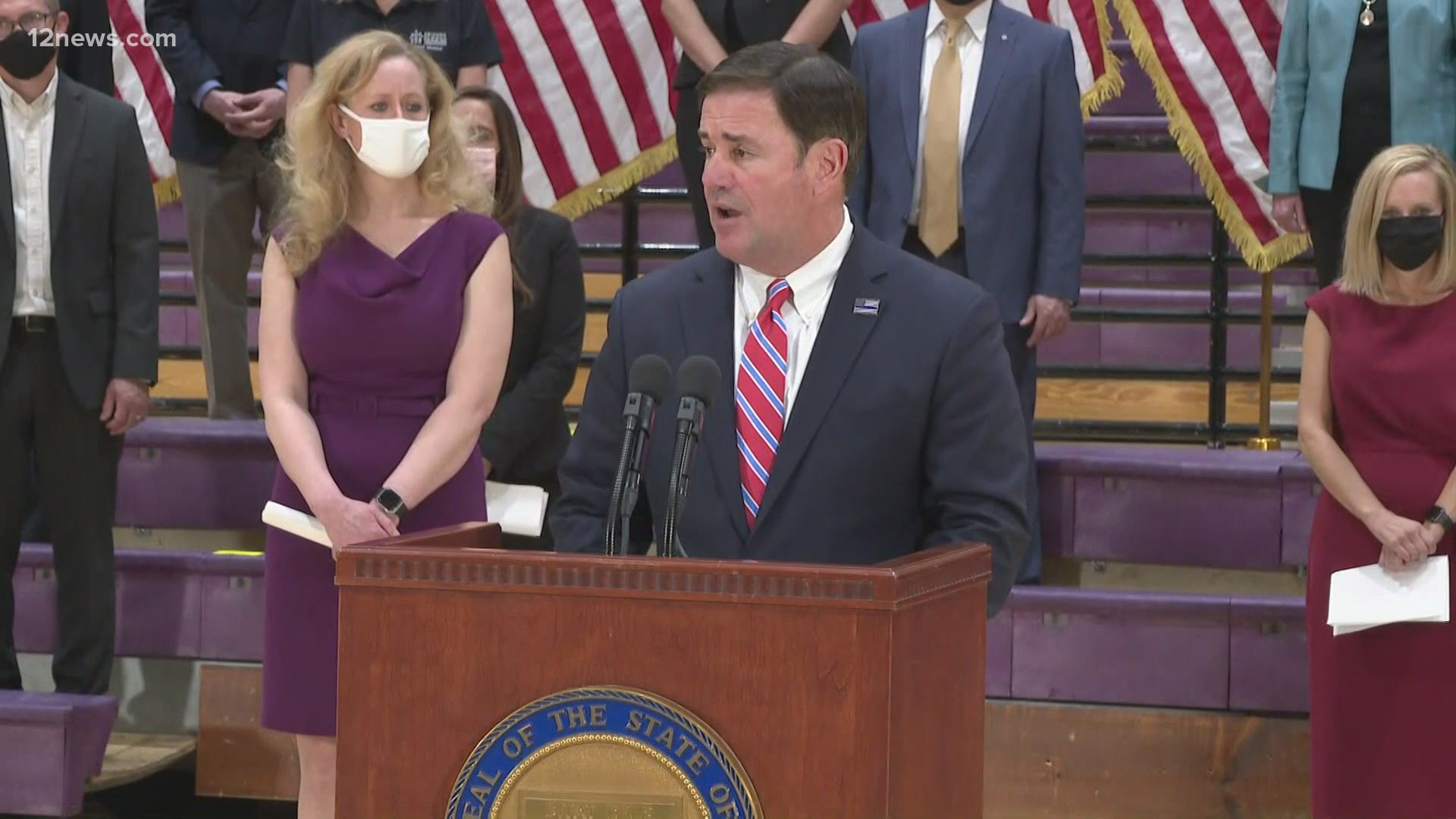