While sitting behind bars, Rachel Henry has received calls from a man who says "I feel like I have fallen in love with you." 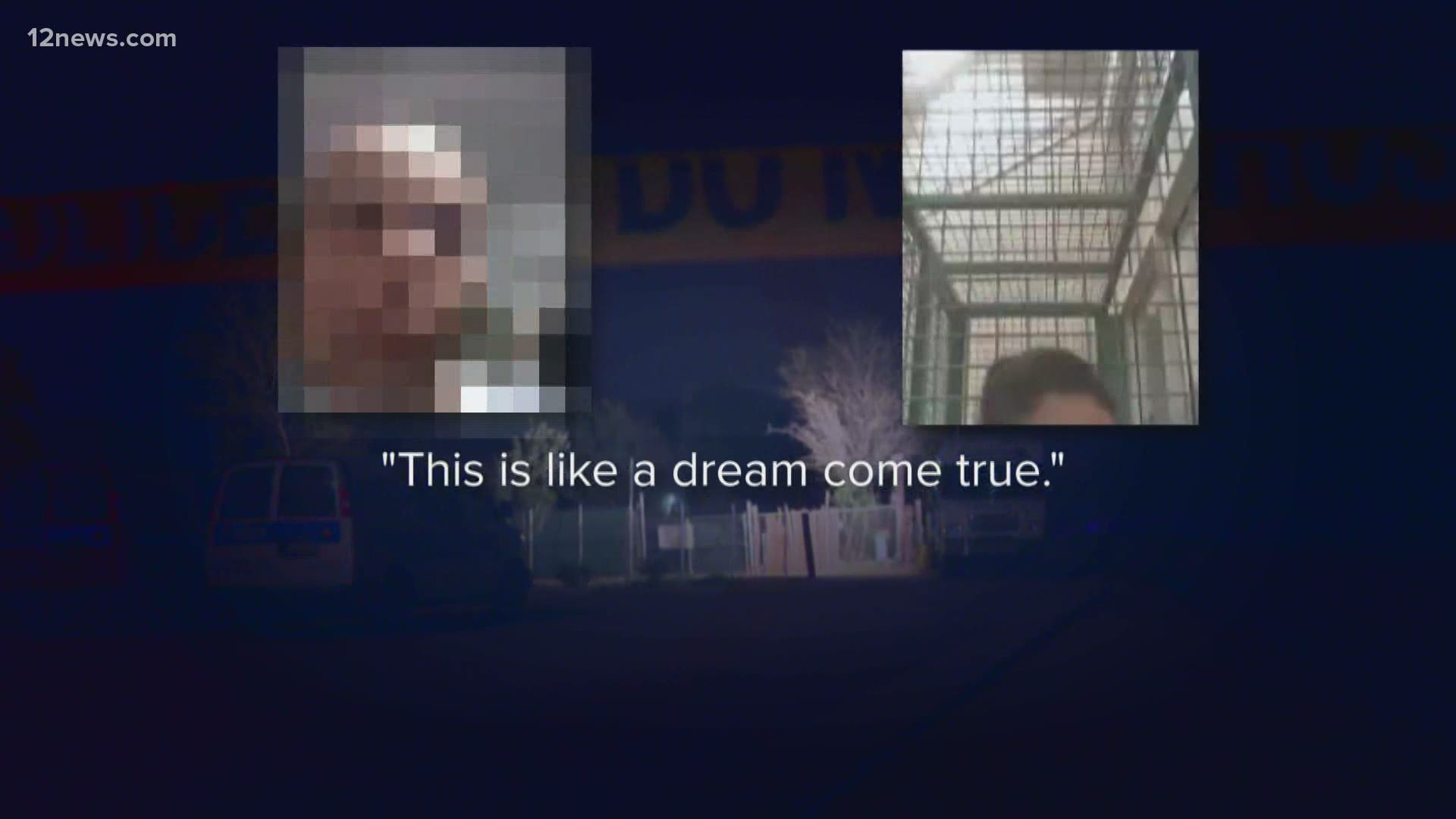 PHOENIX — As Rachel Henry sits behind bars charged with the murder of her three children, she is getting calls from a man she never met who says he might be in love with her.

Henry is charged with three counts of 1st-degree murder after police say she confessed to smothering her three children, Zane, Miraya and Catalaya one by one in January.

Police said Henry sang to at least two of the children as she killed them.

"I'm really fascinated by you and your story. I feel like you really weren’t yourself" A 27-year-old Florida man told Henry over a video visit. "I have a lot of sympathy for your situation."

Over the same time period family called to confront the mother for the reasons behind the murders, Henry also received four video visits from a man displaying his affection for her.

RELATED: ‘I was scared’: Phoenix mom accused of killing 3 kids confronted by family in exclusive video

12 News is not identifying the Florida man as efforts to reach him have been unsuccessful.

"Rachel Henry looks beautiful in the mug shot and the YouTube videos," he said.

The man said. “I feel like I have fallen in love with you, even though I'm not sure if love exists.”

Over more than 50 minutes of video calls reviewed by 12 News, the man tells Henry that she looks like "a Greco-Roman goddess," that he hopes one day to bail her out of jail (Henry is being held on a $3 million dollar bond).

On one video, the man plays James Blunt "You're Beautiful" through an Amazon Echo speaker, ending with Henry in tears. 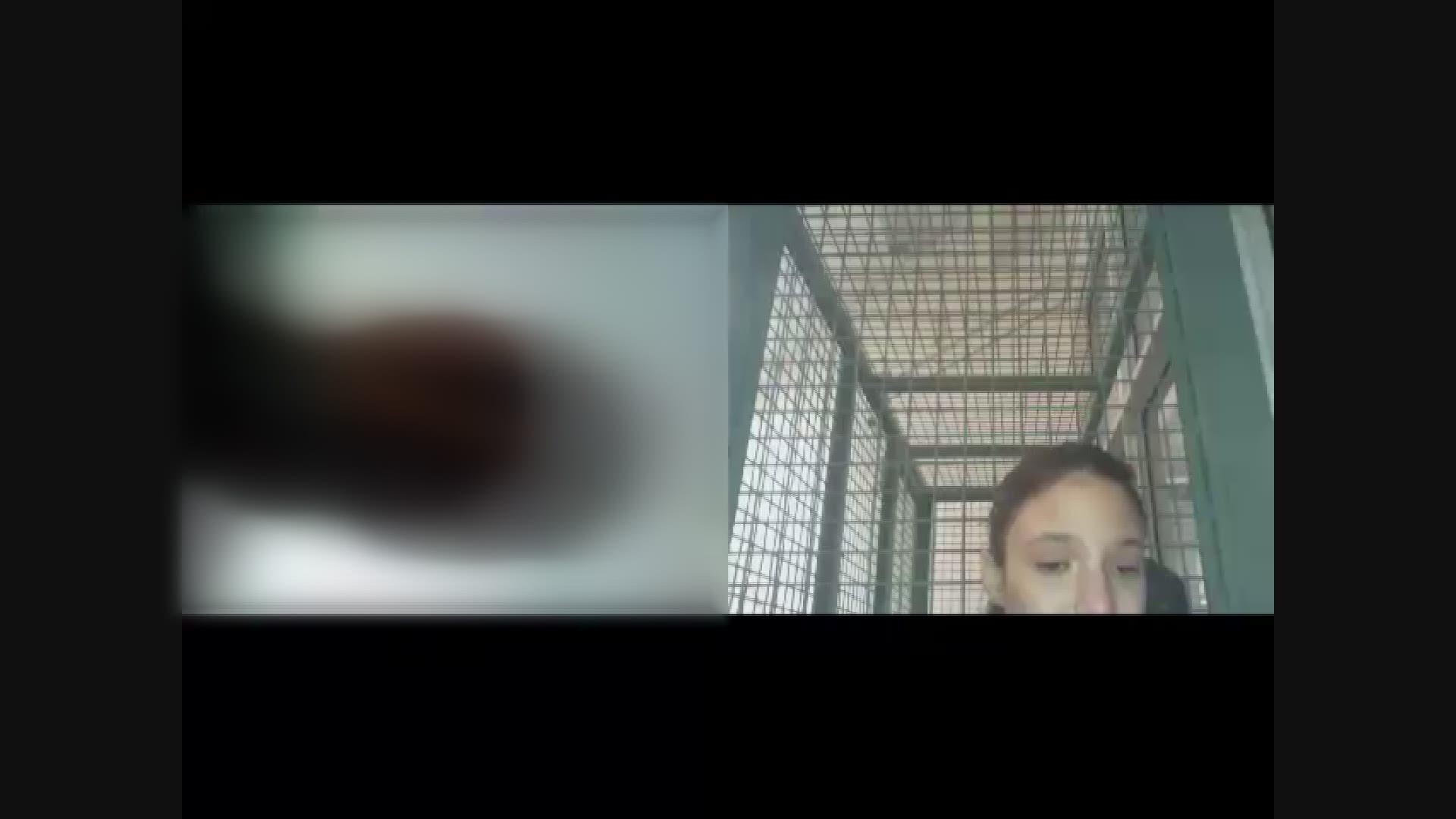 The calls are bizarre, but experts say notorious accused and convicted murders often get suitors.

“It’s not an uncommon phenomenon. We’ve seen it with all the major serial killers. We saw it with Scott Peterson, we saw it with Casey Anthony.” Dr. Daniel Bober, a forensic psychiatrist said.

The fact is, cases of people doing the unthinkable fascinate the public.

Charles Manson, of the Manson family, almost got married behind bars to one of his fans.

For some, that interest can turn into something more.

“Sometimes that fascination takes a turn and becomes an attraction,” Wendy Patrick, a trial attorney and behavioral analyst said. "Then there is attraction to forbidden fruit, attraction to danger.” 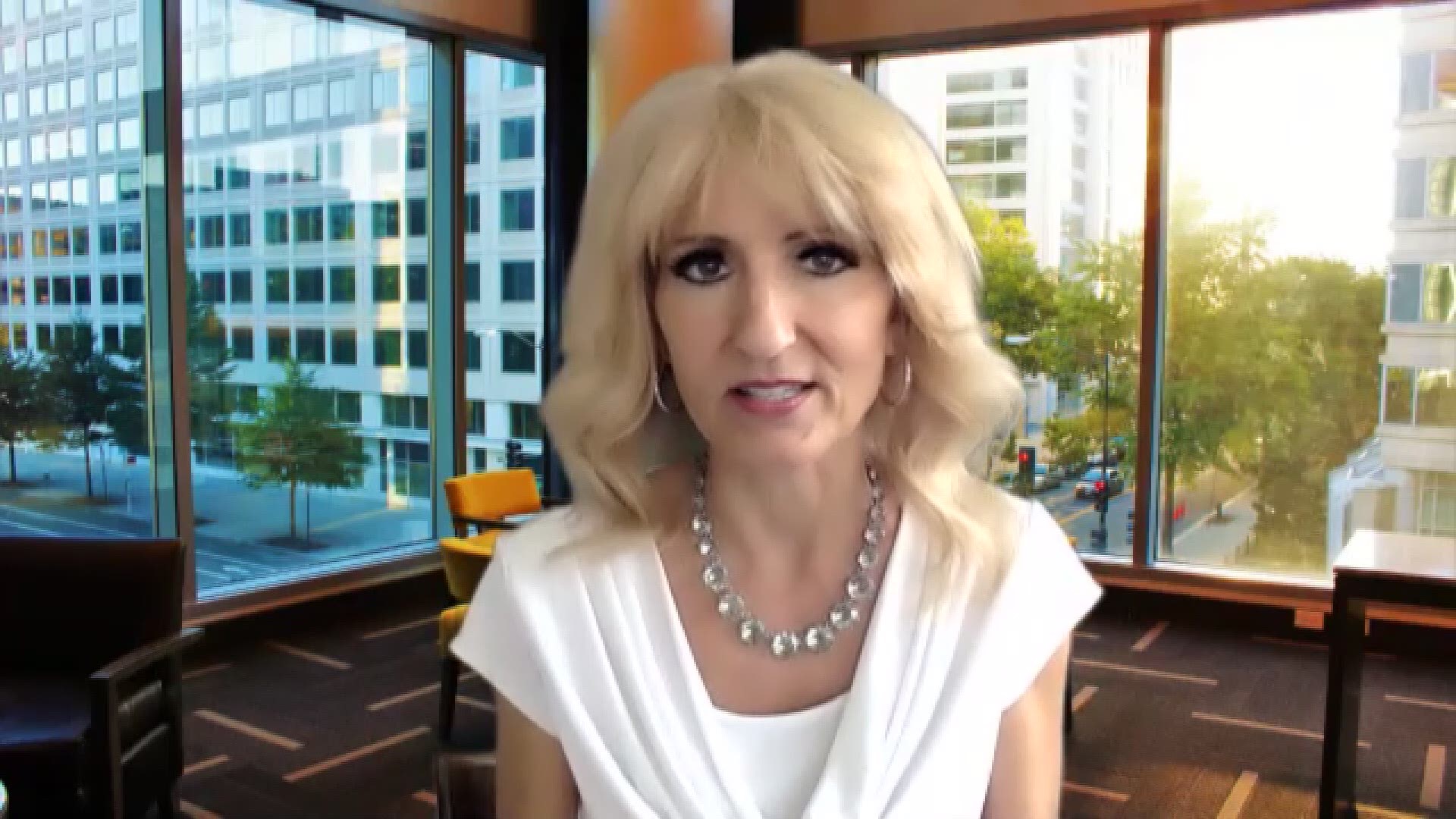 In the calls, the Florida man tells Henry he started to become obsessed with her by reading news articles and seeing her on YouTube.

"It amazes me how beautiful you are," The man tells Henry.

Another reason experts say these relationships pop up is that they say they are safer.

While the idea may seem counterintuitive, those outside of the prison have all the power in relationships with someone who is behind bars.

After all, it's hard for a person behind bars for life, to cheat on you.

“These are very safe relationships because again, the person is not going to meet someone outside of prison. They are totally dependent on you." Dr. Bober said. 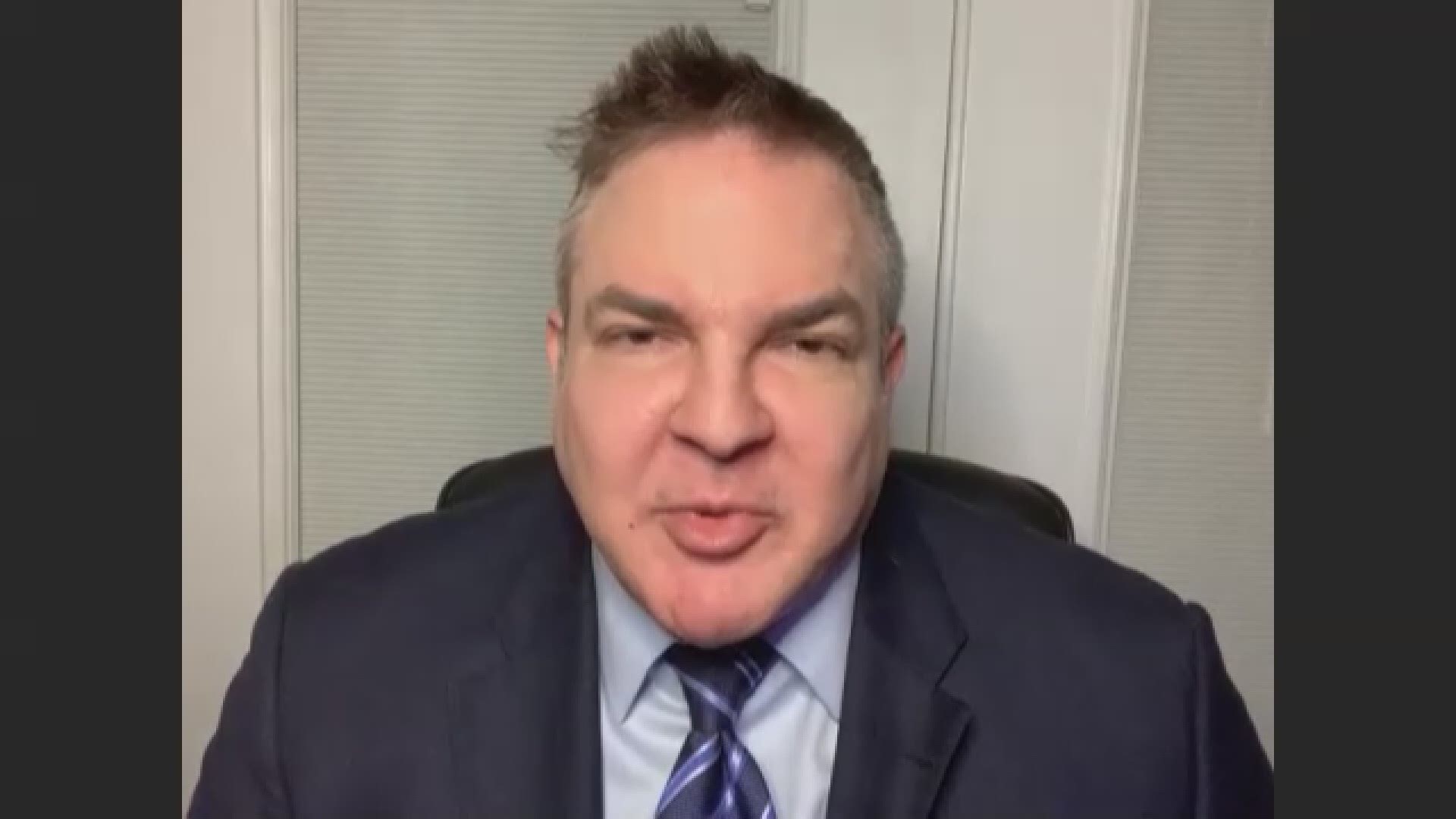 One person who has not participated in a video call, the father of the three children Henry allegedly confessed to the killing.

Henry's trial is set to begin on September 30th.