'In 40 years, a lot has changed' | Golden State Killer survivor discusses how connecting with others helps

For O'Dell, the highlight of the last year has been connecting with other survivors. She says many of the women went decades without saying anything to anyone about the attacks. 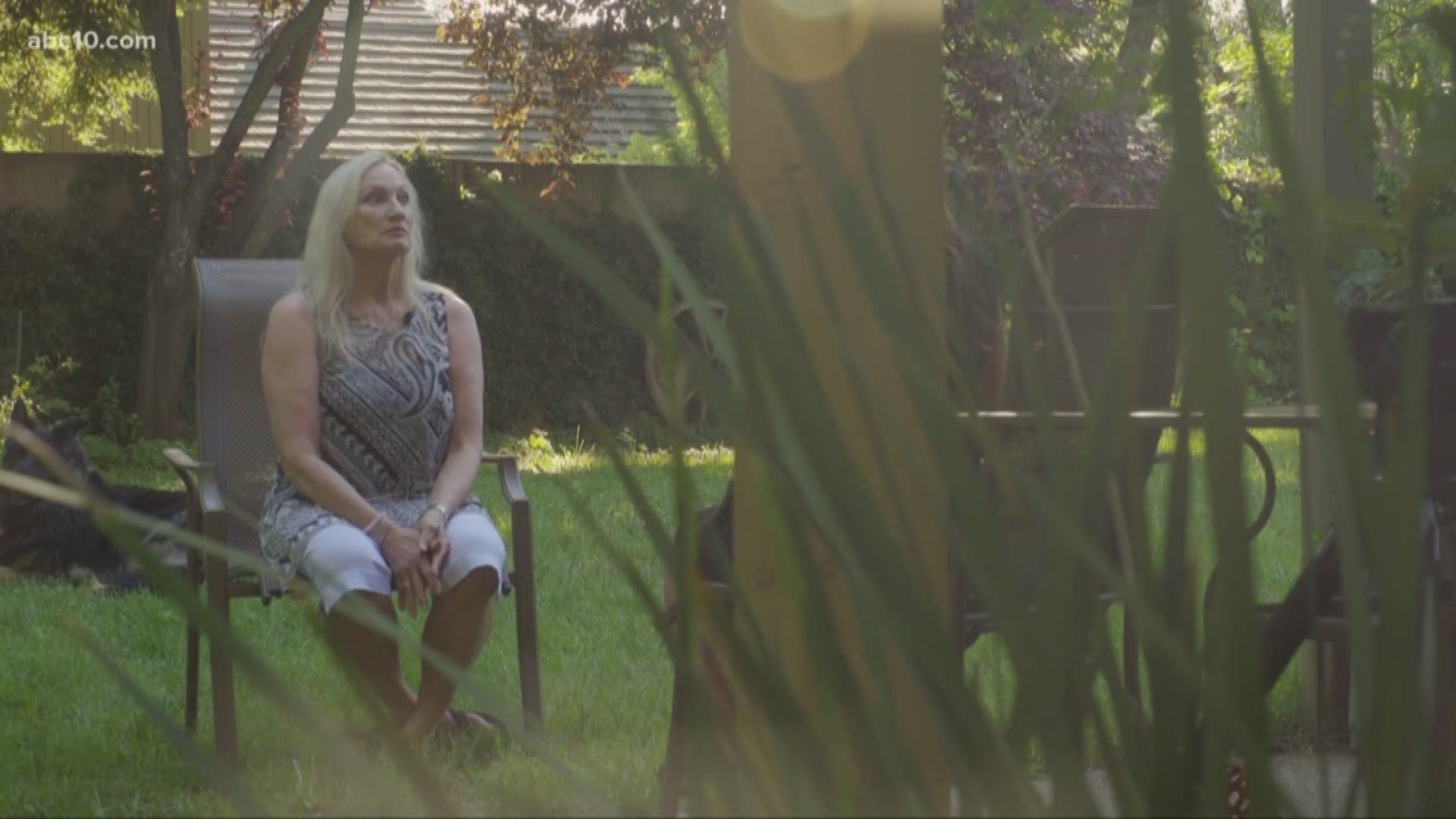 SACRAMENTO, Calif. — On April 25, 2018, Sacramento County District Attorney Anne Marie Schubert announced that an arrest had been made in the Golden State Killer-East Area Rapist case.

It was a day many of his victims waited more than four decades to happen. Lina O'Dell was one of them.

"Everybody has dealt with it a little bit differently," O'Dell said. "I share my story when they ask me, and I say that the best thing I could do is live a good, happy life. That by doing that, he didn't win. So, I'm not going to allow him to have that power over me."

O'Dell said she was 22 years old when her attacker broke into her home, tied her and her husband up, then raped her. O'Dell explained what she felt when she saw Joseph James DeAngelo, the man investigators believe is the Golden State Killer, in court for the first time.

"I'm glad he's caught, that's how I felt. He didn't scare me at all. He just seemed like an old man," O'Dell said. "I didn't have that deep down scary feeling. I don't have that anymore."

For O'Dell, the highlight of the last year has been connecting with other survivors.

"The best part was to meet the survivors, and try to help them," O'Dell said. "If there are things I could talk to them about, or if could give them encouragement, or recommend something to help them — I do like that."

She says many of the women went decades without saying anything to anyone about the attacks.

"None of us talked about it because the media looked at us, not like we deserved it, but there's wasn't the empathy on women," O'Dell added. "In 40 years, a lot has changed, so now we do."

One of the main reasons she's opened up to the media about her past is because she wants her granddaughter to be proud of the strong and resilient woman she's become.