'What kept me going is him': Teens share story of recovery after Westgate shooting

The pain from the bullets was excruciating. But the pain of losing one another was somehow harder to bear. 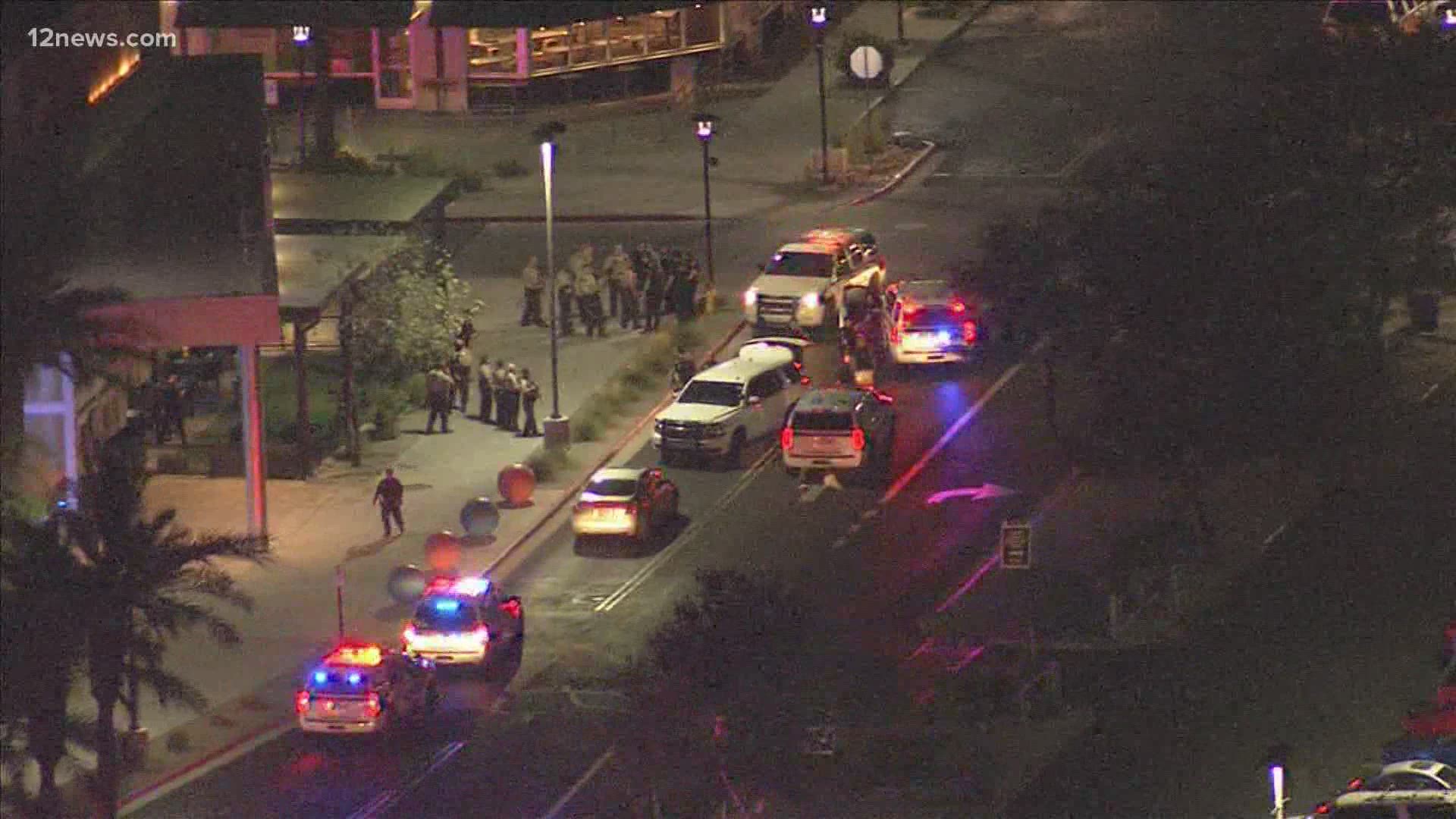 GLENDALE, Ariz. — It’s been four months since a gunman opened fire at the Westgate Entertainment District in Glendale, striking three people before surrendering to police.

Two of those victims were teenagers, Destiny and Alfredo.

"The main thing I’ll never forget is when I saw Alfredo get shot," Destiny, now 17, shares through tears.

On May 20, she and Alfredo, 19, went out for the first time since the pandemic struck.

They went to Johnny Rockets at the Westgate Entertainment District and were waiting for a ride home when police say Armando 'Junior' Hernandez, 20, opened fire.

Destiny was hit by a bullet first, straight through her leg.

"The next thing you know she’s on the ground," Alfredo remembers. "I just stopped in place. I felt time stop real quick and I felt the first bullet struck me."

Then came a second bullet. Both pierced his chest.

"That’s when I started seeing blood come out," Alfredo says. "I was just trying to stay alive because at the same time I didn’t really want to leave her."

The pain from the bullets? Excruciating. But the pain of losing one another was somehow harder to bear.

"I was really thinking about Alfredo," Destiny says. "I was screaming for him on the floor."

The floor, where they laid for what felt like hours, until strangers stepped in. Destiny remembers all the people who helped them, including a nurse.

"It was just like God sent her to me," Destiny says.

They were rushed to the hospital, where Destiny spent several days undergoing leg surgeries and eventually a skin graft.

"What made me keep going was him," she says of Alfredo.

Alfredo was treated in the same hospital. He had metal plates put in his chest.

Destiny was able to see him for the first time after the shooting when she changed rooms at the hospital.

"I just started crying. I was very happy I got to keep him. I don’t know what I would have done if he wasn’t here. I’m just very happy he’s still here with me."

She has the same gratitude for the rest of her family and everyone who's helped in her recovery, from the scene of the shooting to the hospital.

"It makes you want to love your people even more because anything could happen at any time," she said.

"What he did is unapologetic," Destiny says. "He can’t say sorry to me for that. I hope you get what you deserve."

As Alfredo plans to head back to his construction job, Destiny, who at one point risked losing her leg, is relearning to walk.

"My goal would be to dance," she says with a smile.

For her, recovery has had ups and downs.

Her next challenge is to try and get a bone stimulator through her insurance. Her doctors say her bones in her leg need to start growing or else she could face another surgery.

If you want to help Destiny's family with expenses, you can visit their GoFundMe page. 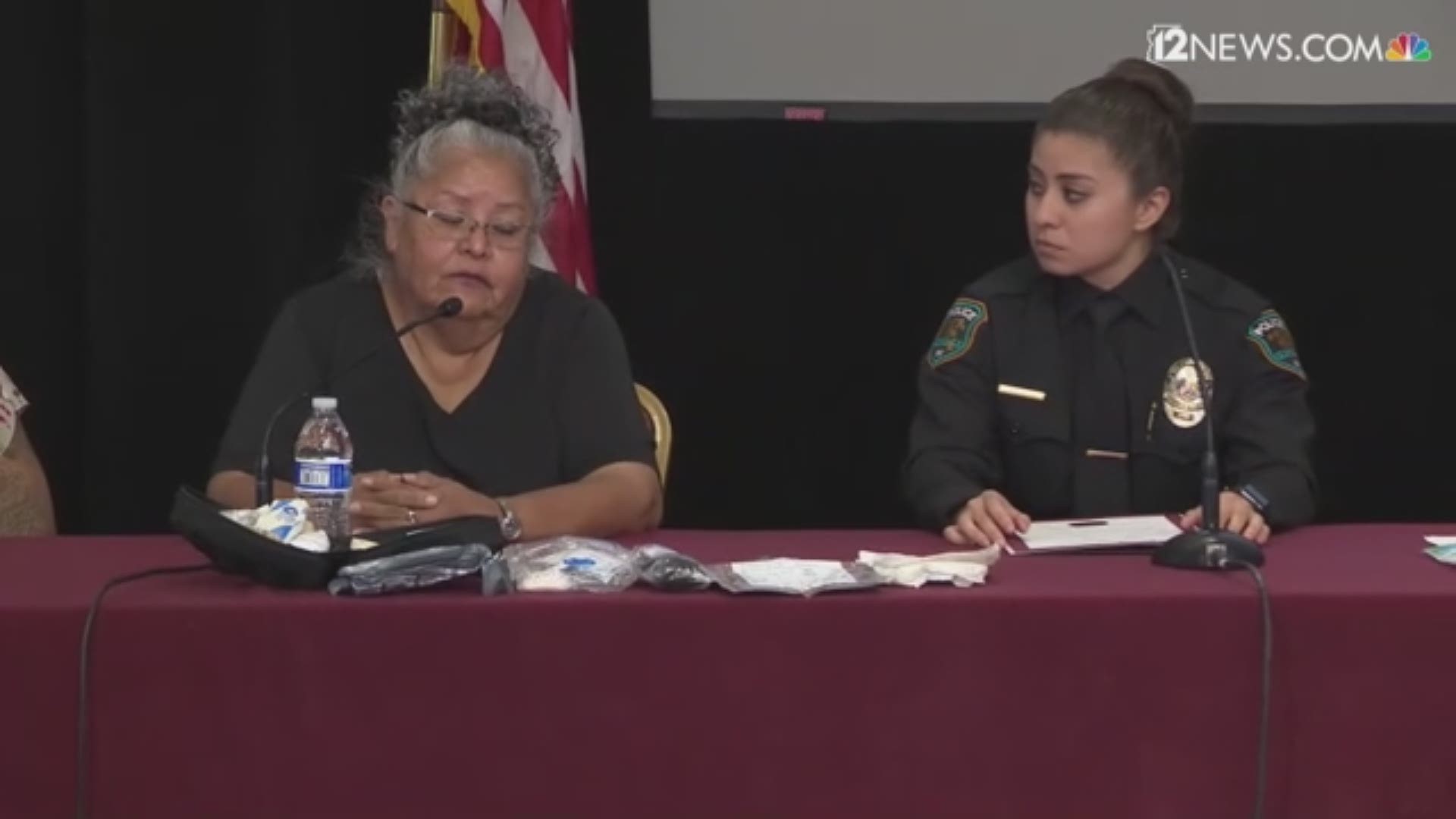