The SuperTanker proved indispensable in 2018 helping battle some of the most devastating wildfires in California history. 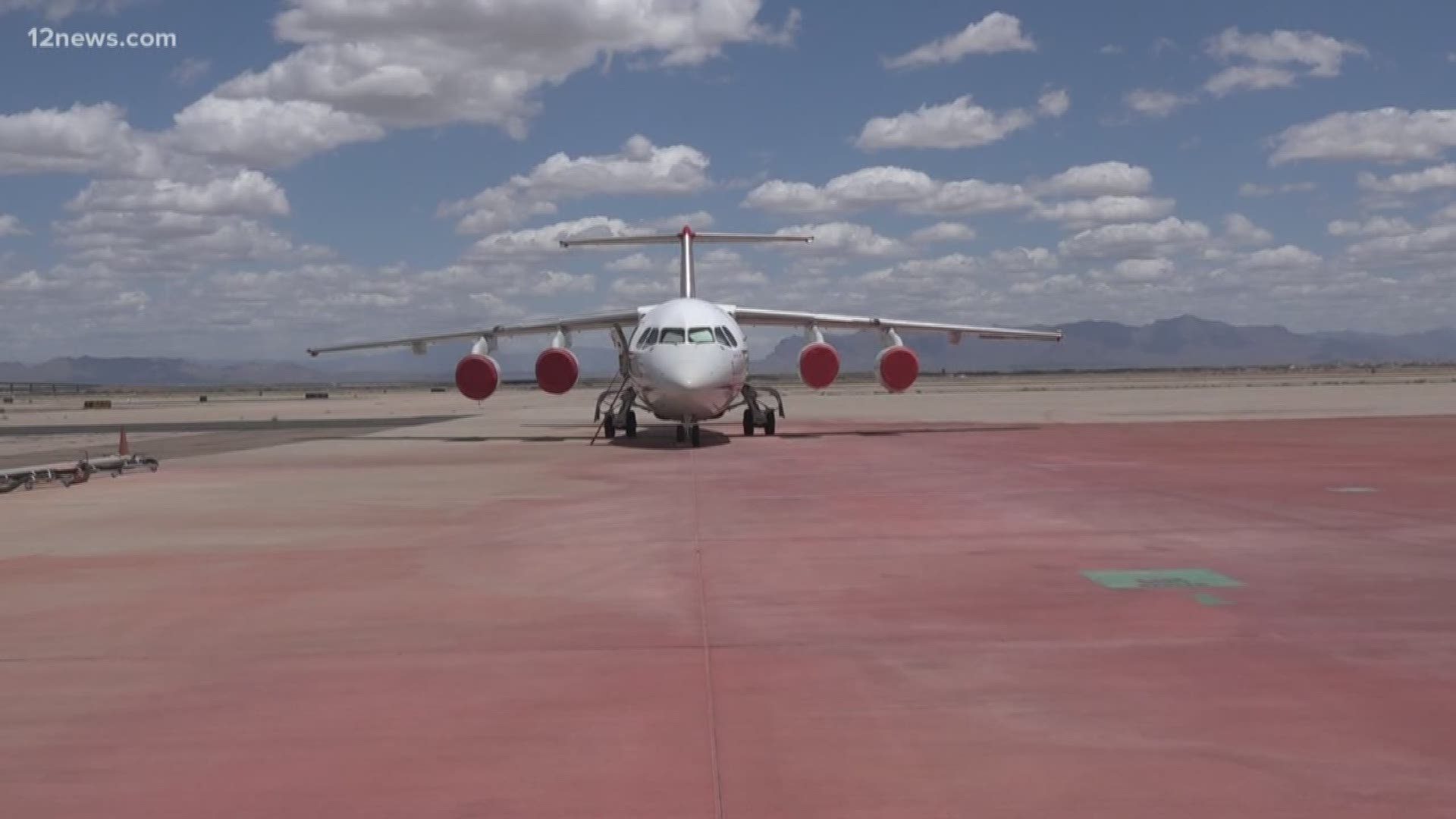 The Arizona Republic reports that the Boeing 747-400 series passenger jet converted for firefighting recently underwent maintenance at Pinal Airpark outside Tucson. The retrofitted aircraft has been used to fight wildfires in California, Chile, Israel and elsewhere.

The SuperTanker proved indispensable in 2018 helping battle some of the most devastating wildfires in California history.

"It's a force multiplier," chief pilot Cliff Hale said. "When you need to build containment lines fast, having that very large capacity can really help the guys out on the ground."

VIDEO: Get an inside look at tankers used to fight wildfires 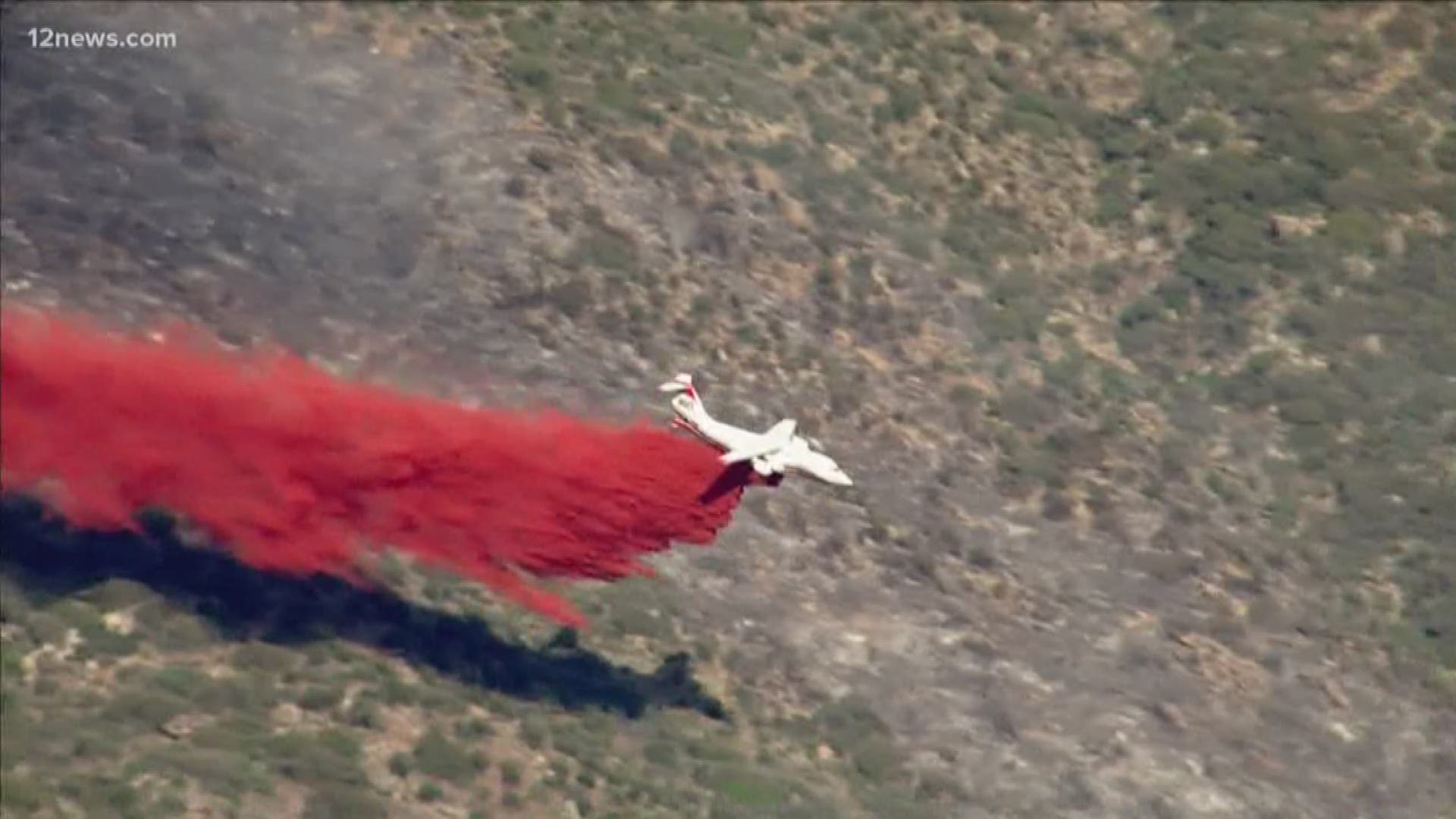 Hale was a captain with now-defunct Evergreen Airlines when he came up with the idea to turn a 747 into a tanker. An early version of the SuperTanker was first used during a 2009 fire in Alaska that burned more than 500,000 acres (202,347 hectares).

Olson and his team added four outlets to the belly of the plane that could dump 9,200 gallons (34,825 liters) of liquid, along with a sprayer tank system.

The SuperTanker was deployed in Israel in 2016 and in Chile in 2017. It currently has contracts in California, Oregon and Colorado. Costs can run as much as $250,000 a day