'In order to save my soul, I had to remove myself': New Yorker seeks healing in Arizona

During the 9/11 attacks, McAvoy lost his older brother John, a firefighter, and his best friend Jimmy, a bond broker who worked at the World Trade Center. 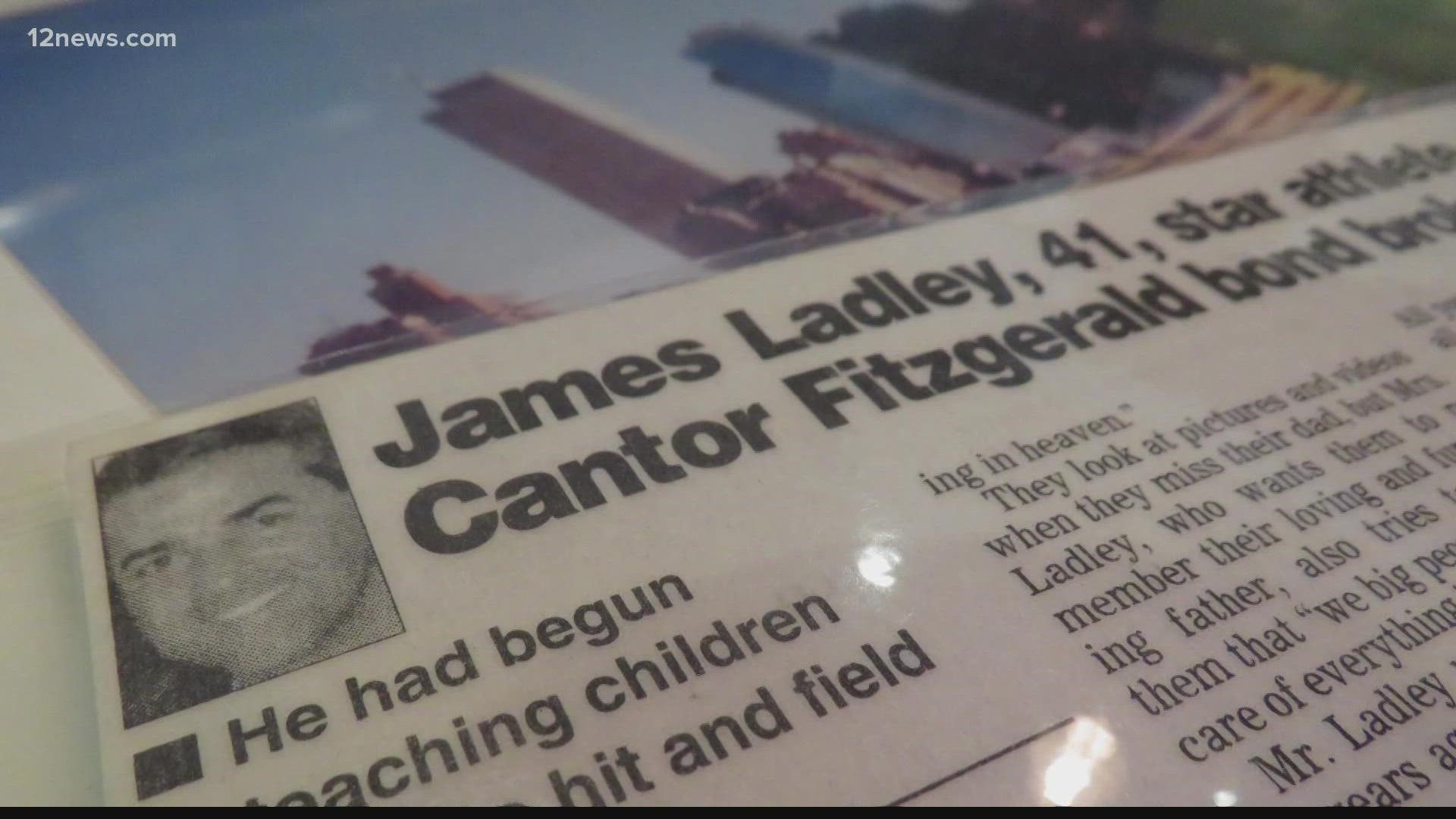 Born and raised on Staten Island, for a time McAvoy worked on Wall Street and said he’s a die-hard New York sports fan.

But unexpected events prompted McAvoy to move to Arizona several years ago.

During the 9/11 attacks, McAvoy lost his older brother John, a firefighter, and his best friend Jimmy, a bond broker who worked at the World Trade Center.

“You know that saying that time heals wounds? Not this one. Impossible,” McAvoy said. “There’s always times you want to pick up the phone. 'Let me call Jimmy. Let me call John.'”

McAvoy represents many New Yorkers who experienced the searing pain of losing loved ones on Sept. 11, 2001, and then decided they needed a change of scenery. Perhaps by moving somewhere new, so they could move forward.

“I just needed to get away and kind of start over again,” McAvoy said. “In order to save my soul I had to remove myself.”

McAvoy said his brother, John, was the most unselfish person he knew.

“He would help anyone, any time and he would not have wanted to be anywhere else on the morning of September 11th, besides in those buildings helping people get out,” he said.

As for his friend Jimmy, McAvoy said the two were best friends since they were in first grade.

“Both our dads were NY City policemen. Both our moms were named Phyllis. We were both Irish-Italian," McAvoy said, "We loved sports. We both loved Wall Street. We both loved ladies."

McAvoy said he can’t help but feel resentful when people refer to 9/11 as just “a tragedy.”

“To say it was a tragedy minimizes what it was. My brother was murdered. My best friend was murdered. This wasn’t an accident. It was a planned attack,” McAvoy said.

Knowing the prime suspect of the murders was killed by American forces in 2011 was important to Michael.

“I’m glad the last thing he saw was an American soldier’s rifle pointed at him,” he said about Osama bin Laden.

When asked if he has found healing in the desert southwest, Michael said moving to the Valley was the right decision.

However, even two decades later, the sting of that terrible day remains.