Buffalo Soldiers Day: How Black soldiers laid the foundation for equality in America

The struggle for stability and prosperity in an America they were once enslaved to continued throughout their time in the military. 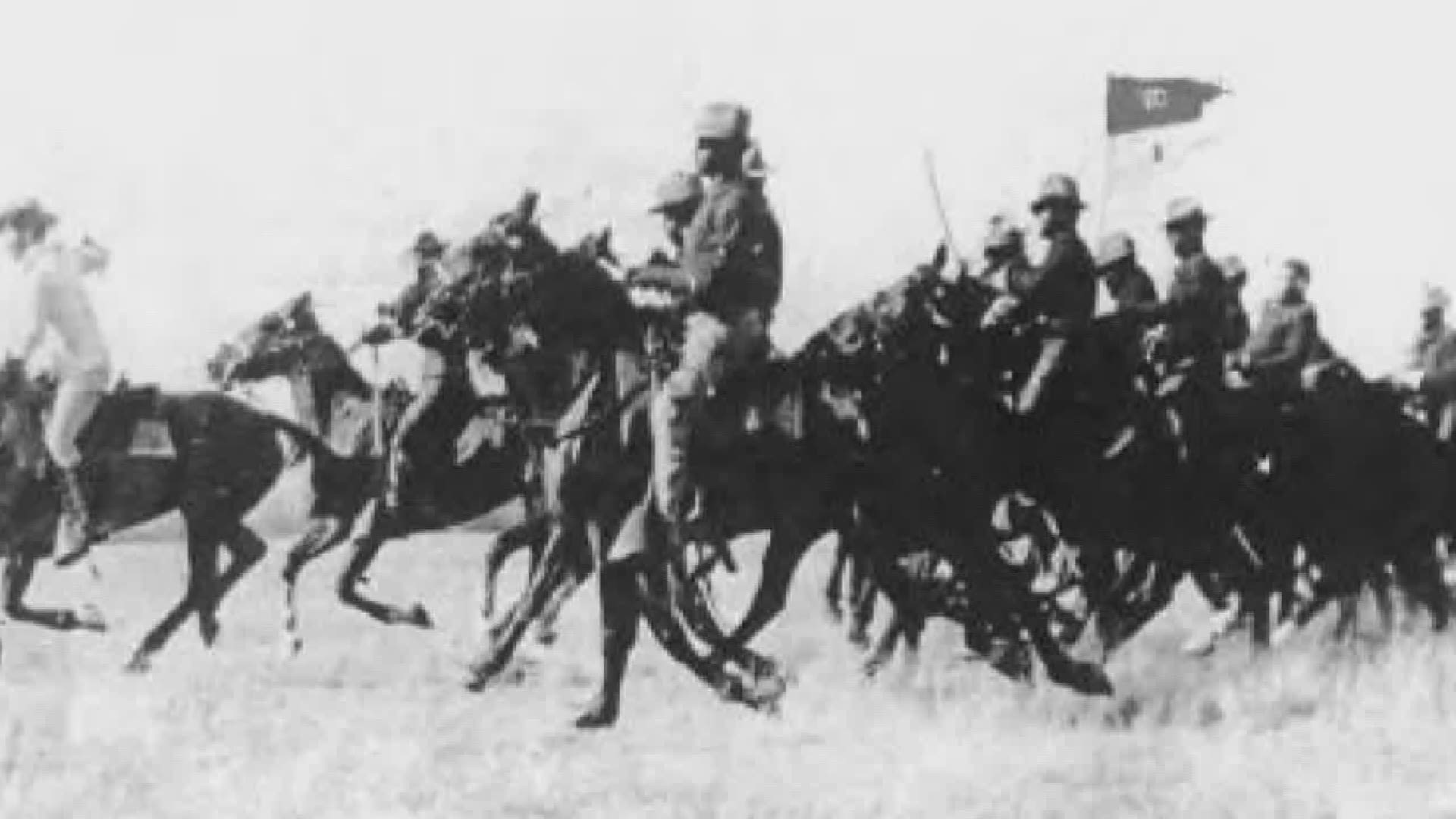 PHOENIX — Editor's Note: The above video is from a February report on the history of Buffalo Soldiers in Arizona.

July 28, 1866, is the day the first regular Army regiments made up of all African American soldiers were formed.

The Army’s 9th and 10th Calvary Regiments, sent to secure and develop the uncharted, hostile territory of the wild west, would be known as Buffalo Soldiers.

Buffalo Soldiers was a name given to them by the Native Americans they fought across the western territory.

In the early years, the Buffalo Soldiers’ ranks were made up of former slaves who fought in the Civil War. And the struggle for stability and prosperity in an America they were once enslaved to continued throughout their time in the military.

In Arizona, they even helped developed small settlements that would grow into towns and cities. Towns and cities, they would not be welcomed in.

Despite the odds continuing to stack against them they educated themselves, picked up skills and fought valiantly.

“They were looked at as some of the best soldiers in the Army at the time,” Paul Pipik, the director of the Fort Huachuca Museums, told 12 News in an interview in February.

“They were a very cohesive type of organization because their soldiers tended to stay longer, gain experience,” said Pipik.

In 1948, President Harry Truman signed an executive order integrating the military. The last all-Black military unit was disbanded in the 1950s.

“The history of the 9th and 10th Cavalry regiments is not only a part of the great military tradition of the United States but of the history of Black accomplishment. It is a distinct and unique history,” wrote Walter Hill, an archivist with the National Archives and Records Administration.

Buffalo Soldiers not only helped develop the west and the Grand Canyon state we call home, but they laid a foundation for African Americans and other minorities to work toward their own American dream.

Now, more than 150 years since the 9th and 10th Calvary Regiments were formed, an entirely different battle is being fought by those demanding social justice and equality.

As the soldiers marched on to the battle fields, fighting for a country that would not even give them adequate uniforms and equipment, people today take to the streets in protest for what they say are injustices still not corrected, for wrongs that have still not been righted. 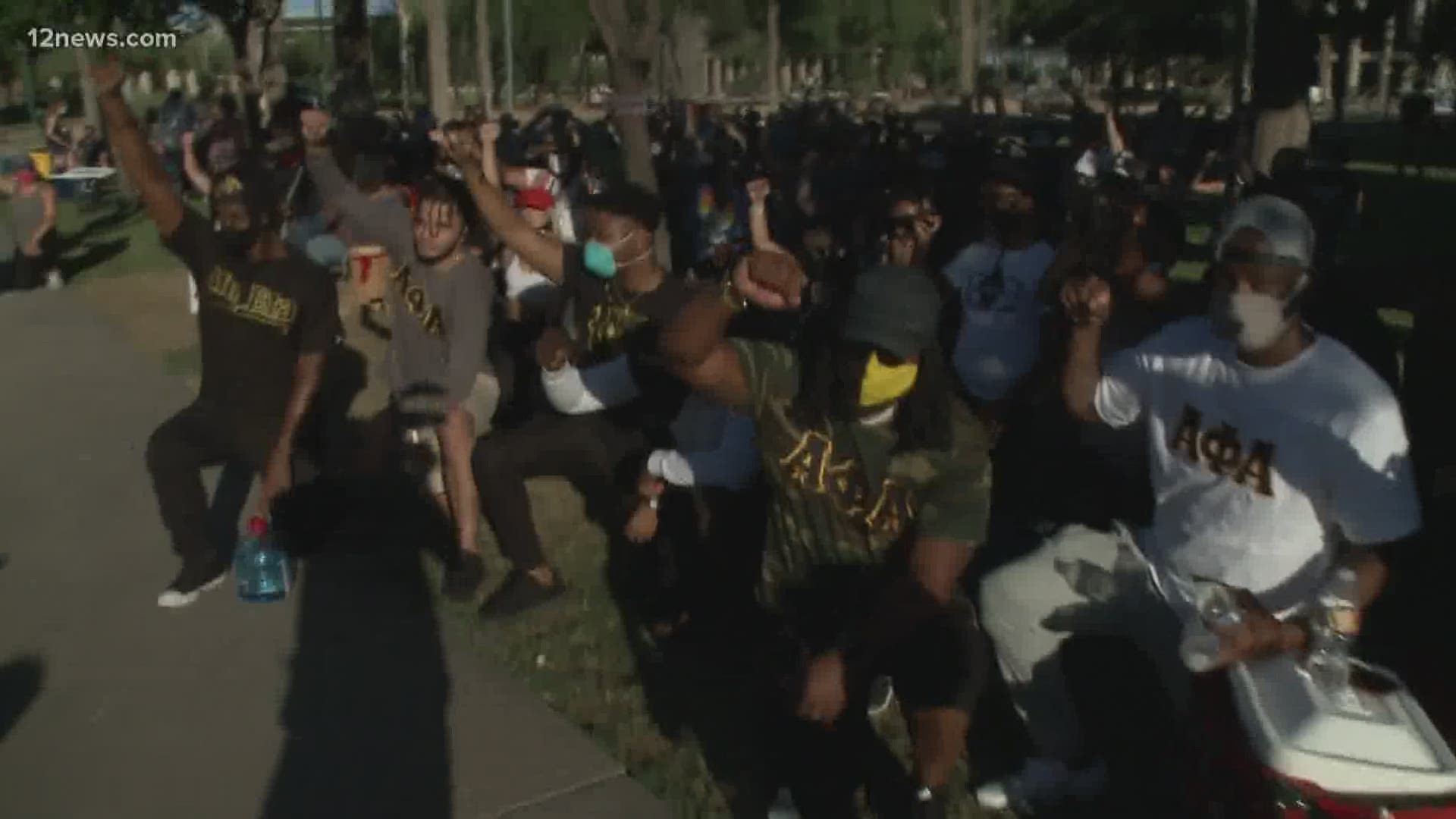