Police say they're used to being recorded and have no problems with you using the shortcut. 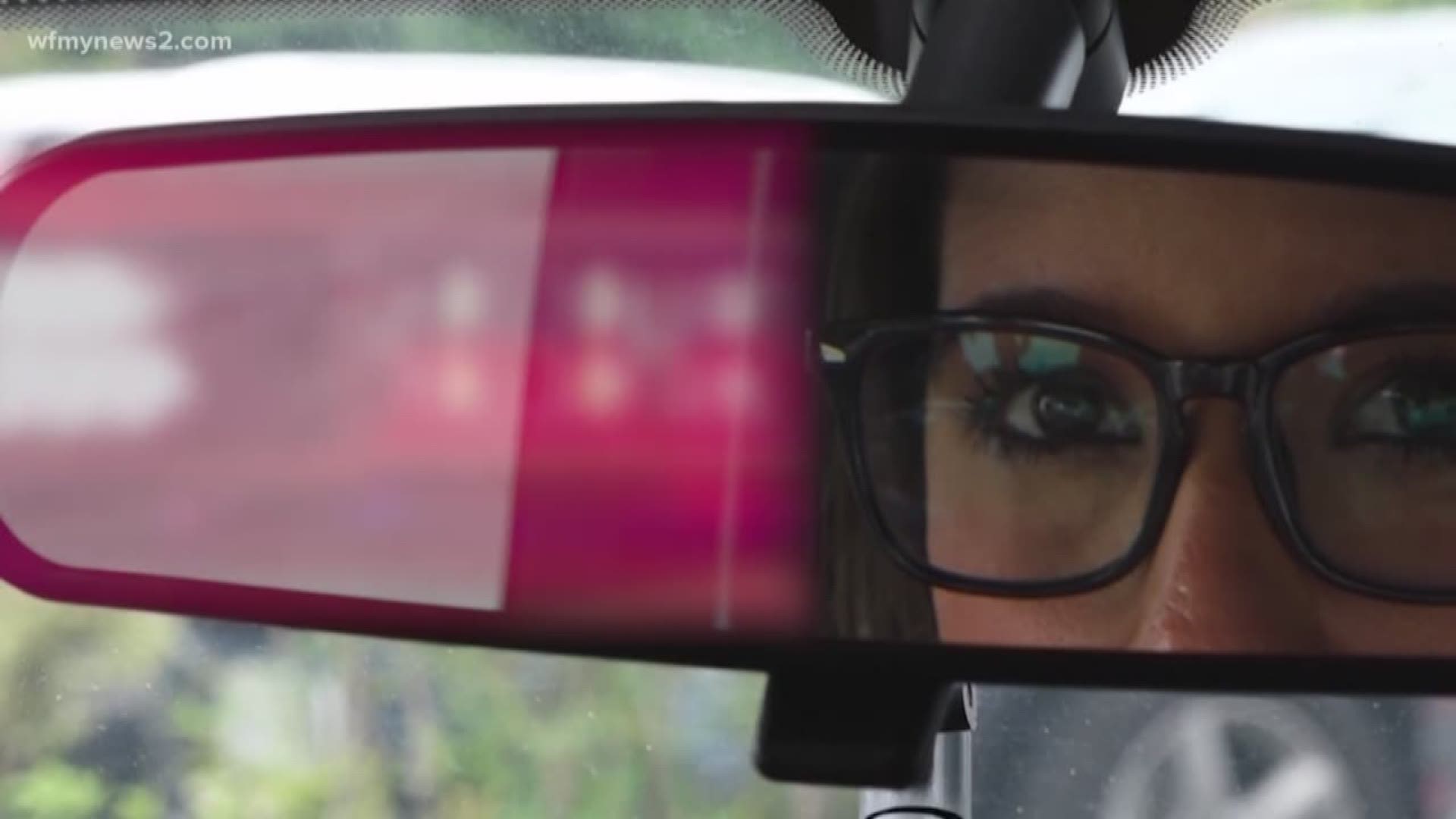 GREENSBORO, N.C.-- There's now a quick way to record your interactions with police when you get pulled over.

It's possible through a feature with Apple's new iOS 12 called the Shortcuts App.

The app allows to users build their own multi-step routines for Siri to run across a variety of apps.

One shortcut called "Police" is getting a lot of attention.

Robert Peterson developed the shortcut as a way to discreetly record interactions with police. It's set off by saying, "Hey Siri, I'm getting pulled over."

Peterson wrote on Reddit that the following things happen next. Your phone pauses any music that might be playing, turns down its brightness and switches on Do Not Disturb.

Then, it sends a text message to a pre-arranged contact, saying you've been pulled over, along with your location.

Next, it opens up the front-facing camera to record your interaction.

RELATED | Is It Illegal to Record Police Activity?

Police say they're used to being recorded and have no problems with you using the shortcut.

"As long as it doesn't interfere with the officers ability to conduct a traffic stop in a safe manner from the Greensboro police department's standpoint we have zero issues with it at all." Officer J.B. Price said.

Once you stop the recording, a copy of the video is sent to your pre-arranged contact, and your phone returns to normal mode.

To get the "Police" shortcut, make sure your iPhone is up to date with iOS 12, download the shortcuts app, then copy this link, and paste it into the safari browser on your phone.

Tinker around with the settings and test it before you want to use it.

Robert Peterson, also recommends getting a phone mount to use with the shortcut.