There's been a recent spike in a polio-like disease that is paralyzing children's arms and legs. 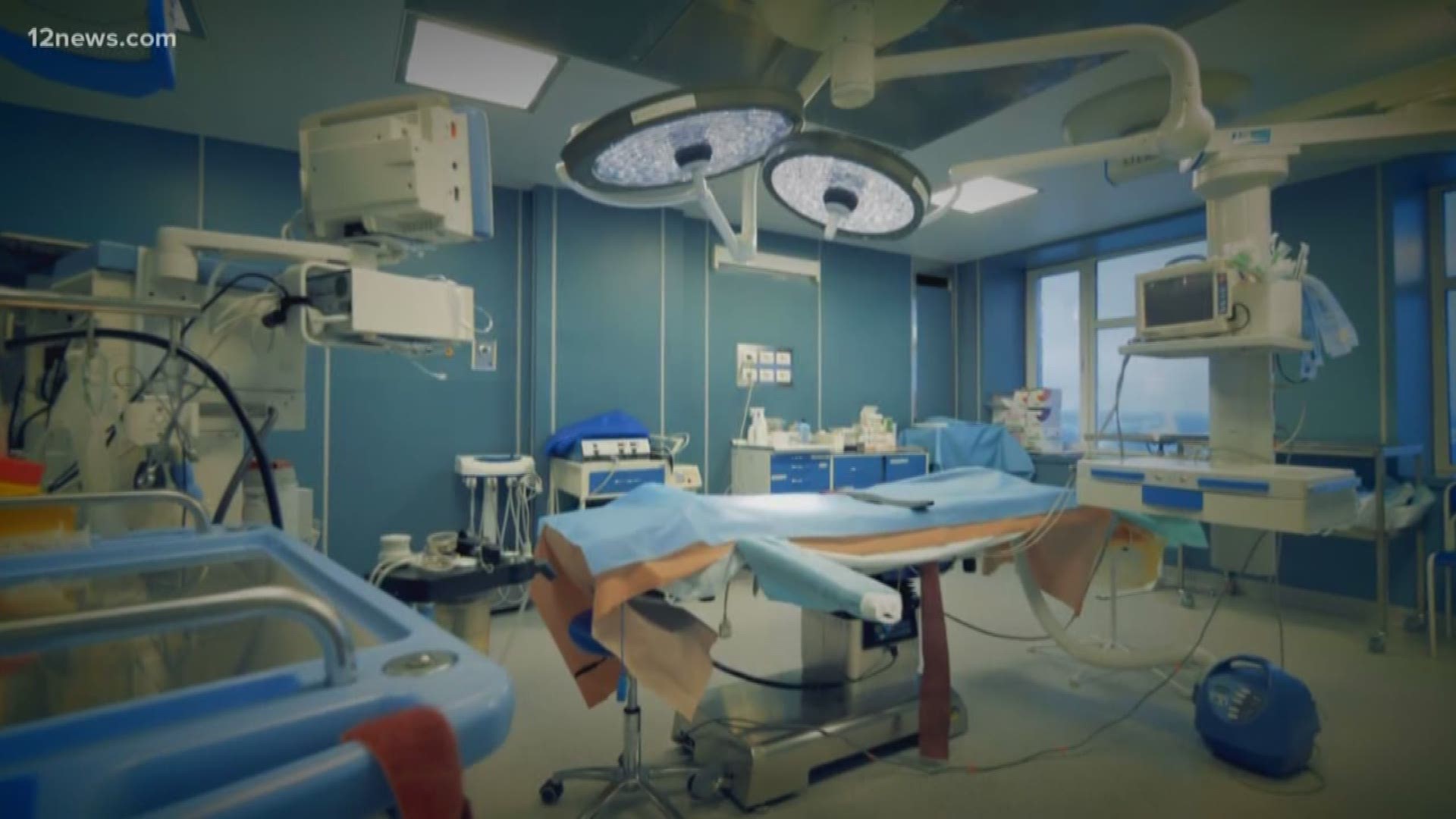 The Centers for Disease and Control is investigating a mysterious polio-like disorder that is on the rise across the nation. It mainly affects children.

Acute flaccid myelitis affects a person's nervous system and can paralyze a child's arms and legs. Between 2014 and 2018, the CDC received reports of more than 360 cases. It is actively investigating AFM cases, and trying to unearth more information about the rare condition.

Recently, the Minnesota Department of Health announced six cases had been reported in children under 10 years old. The cause of most of the AFM cases is unknown. Some cases have been linked to poliovirus (polio) and West Nile virus, according to the CDC.

Symptoms include drooping face and eyelids, difficulty moving eyes and swallowing, and slurred speech. In severe cases, children might have trouble breathing and need a ventilator because of muscle weakness.

Even with extensive lab testing, AFM is difficult to diagnose, because it so similar to other conditions, including poliovirus, West Nile virus and adenoviruses, the CDC reports.

There is no specific treatment for AFM, and the long-term outcomes for AFM patients is unknown.

While cases have been on the rise since 2014, AFM still affects a small population — less than one in a million people in the United States annually.