Researchers at the Medical College of Georgia at Augusta University said Viagra cut the development of colon cancer by half in mice and may do the same for humans. 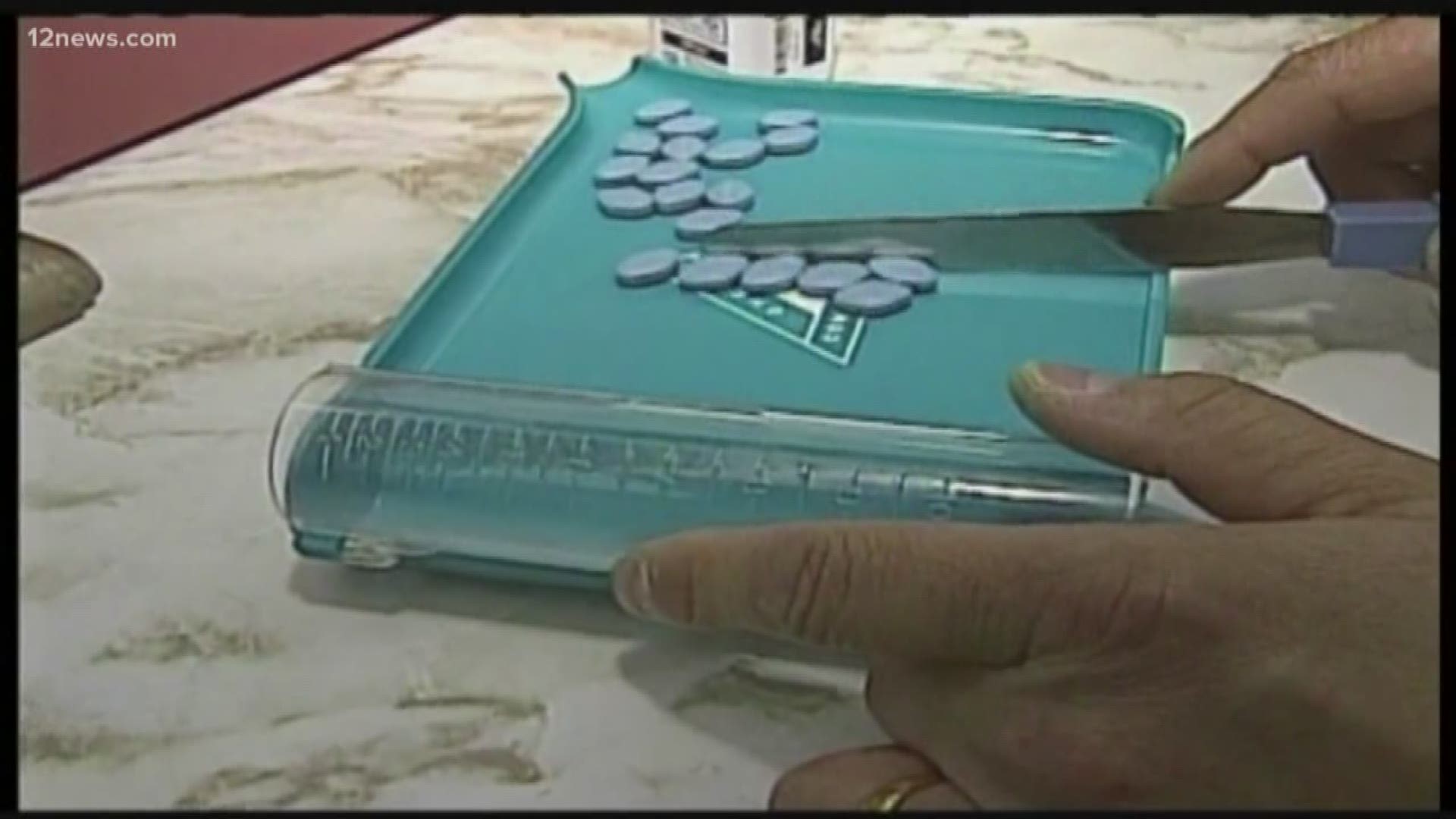 AUGUSTA, Ga. – Researchers at the Medical College of Georgia at Augusta University said Viagra cut the development of colon cancer by half in mice and may do the same for humans.

Dr. Darren Browning with the Medical College of Georgia at Augusta University said Tuesday the finding comes after a decade of research.

“The effect on colon cancer prevention of these drugs is really exciting and we can’t wait to get into patients in a clinical trial,” Dr. Browning said.

When tested on mice, a small dose of the active ingredient in Viagra, sildenafil, cut the formation of polyps by half. These abnormal clumps of cells in the lining of the intestines can become cancer.

“We all in the United States have a relatively high risk,” Browning explained.

According to the Centers for Disease Control and Prevention (CDC), colorectal cancer is the third most common cancer in men and women in the U.S.

“Our risk of developing the disease ourselves is about one in 20 for men, a little bit higher, one in 25 for women,” Browning said.

The biochemist said the next step should come within a couple years—a clinical trial for patients who are at highest risk of developing the intestinal disease. These include people with inflammatory bowel disease, polyps or a family history of colon cancer. A small daily dose of Viagra may be their saving grace.

"Everyone knows it’s used for erectile dysfunction, but it’s also widely prescribed for pulmonary arterial hypertension. I mean, you can give it to newborn babies that have this disease and they can take it daily for many years without side effects,” Browning said.

Dr. Browning explained this was just the beginning. He said these findings may also provide answers to protection against other diseases and disorders affecting the gastrointestinal tract.