“It’s hard to even put into words as a mother where your heart goes when the doctor pulled me out into the hallway and told me, ’We found a mass,’" Ann Trent said. 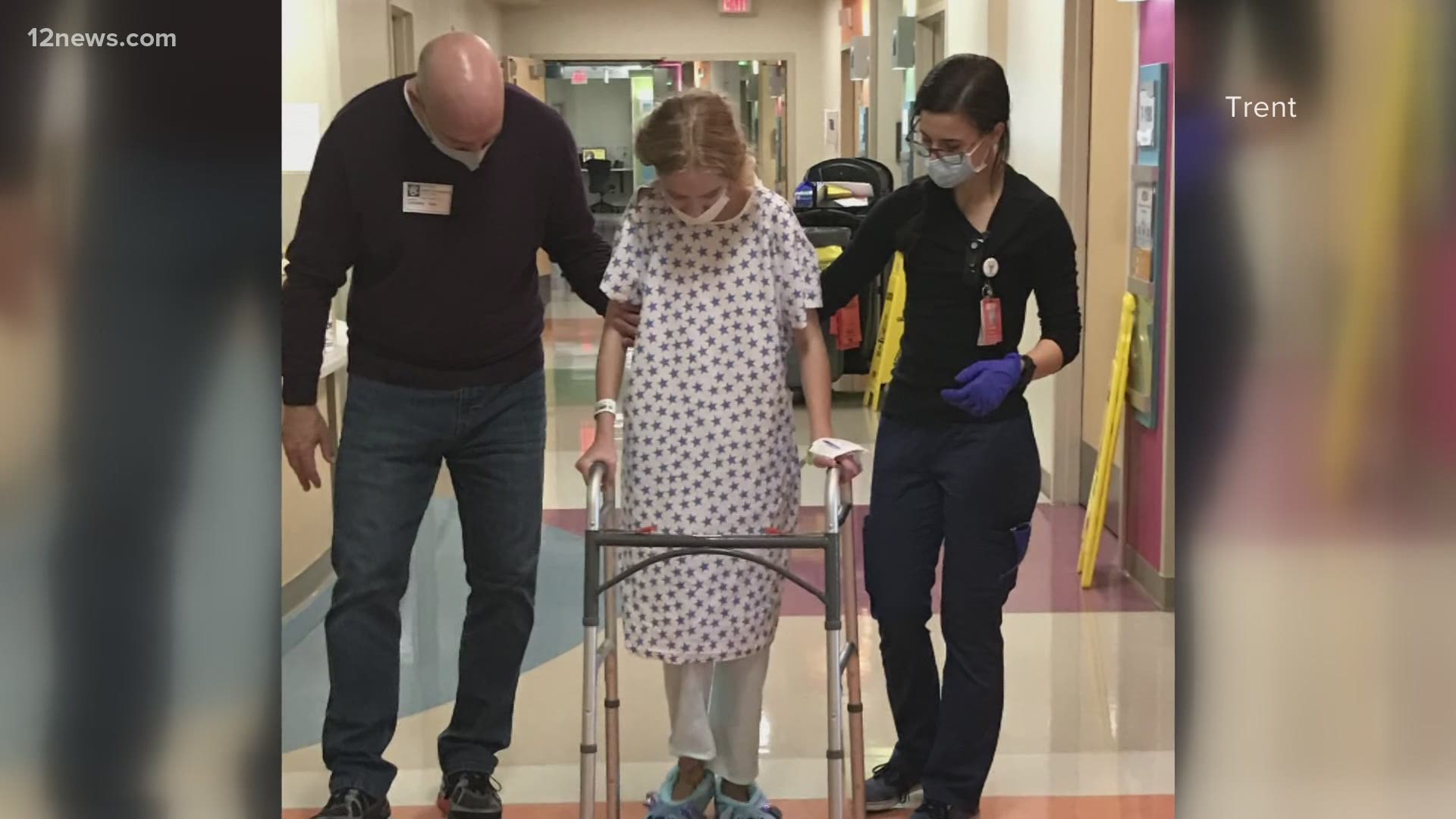 PHOENIX — A holiday miracle unfolded in a Valley neighborhood after a family received a shocking diagnosis: A brain tumor in a 12-year-old girl from Ahwatukee.

Hope Defenderfer is home now and recovering with her family.

Her mom, Ann Trent, says the love this family is experiencing from the community is beyond anything they ever could've imagined.

“It’s hard to even put into words as a mother where your heart goes when the doctor pulled me out into the hallway and told me, ’We found a mass,’" Trent said.

“When my mom said I had a tumor, I didn’t really know what to do," Hope said.

It started to explain why she’d had headaches and dizzy spells lately. The news hit her family hard and fast.

“I had never really heard anyone’s story about a tumor or met anyone who had a tumor," Hope said.

While fighting to be strong, the diagnosis also brought her mom to her knees.

“As hard as it was to not speculate and wonder what it could be, I immediately thought the worst, feared the worst," Trent said. "I prayed harder than I ever have in my life.”

But those prayers for Hope quickly brought miraculous answers.

“We knew we were going to be OK when, before the surgery, the neurosurgeon said to us, 'If you’re going to have a brain tumor, this is the one to get,'" Trent said.

Trent says within a matter of days earlier this month, Hope’s tumor was diagnosed, found to be benign and operated on -- and she was even released from Phoenix Children’s Hospital days after surgery.

Since then, the miracles kept coming.

Trent’s teacher colleagues and friends who’d already raised thousands of dollars this year to help her, a single mom, buy a home, quickly stepped up again.

“Everyone around her knows how much she gives, and I think that came full circle when you saw all of these people donating to her,” Wendy Hill said.

Their home was filled with decorations and food on the inside, medical bill donations and another surprise outside when they got home from the hospital.

“We pulled up and I saw the inflatables and I saw all the lights and the wreaths and I thought it was amazing," Hope said.

“It almost makes you want to cry because I’ve lived it. I know what it’s like to be in a hospital," Lane said.

"Any smile you can give to somebody at a time like this is priceless."

Hope even got to thank Andy and her mom’s teacher friends in person, who returned the love more than once this year.

“I tell her, I’ll never be able to tell this story without crying," Trent said. "I’m so proud of her.” 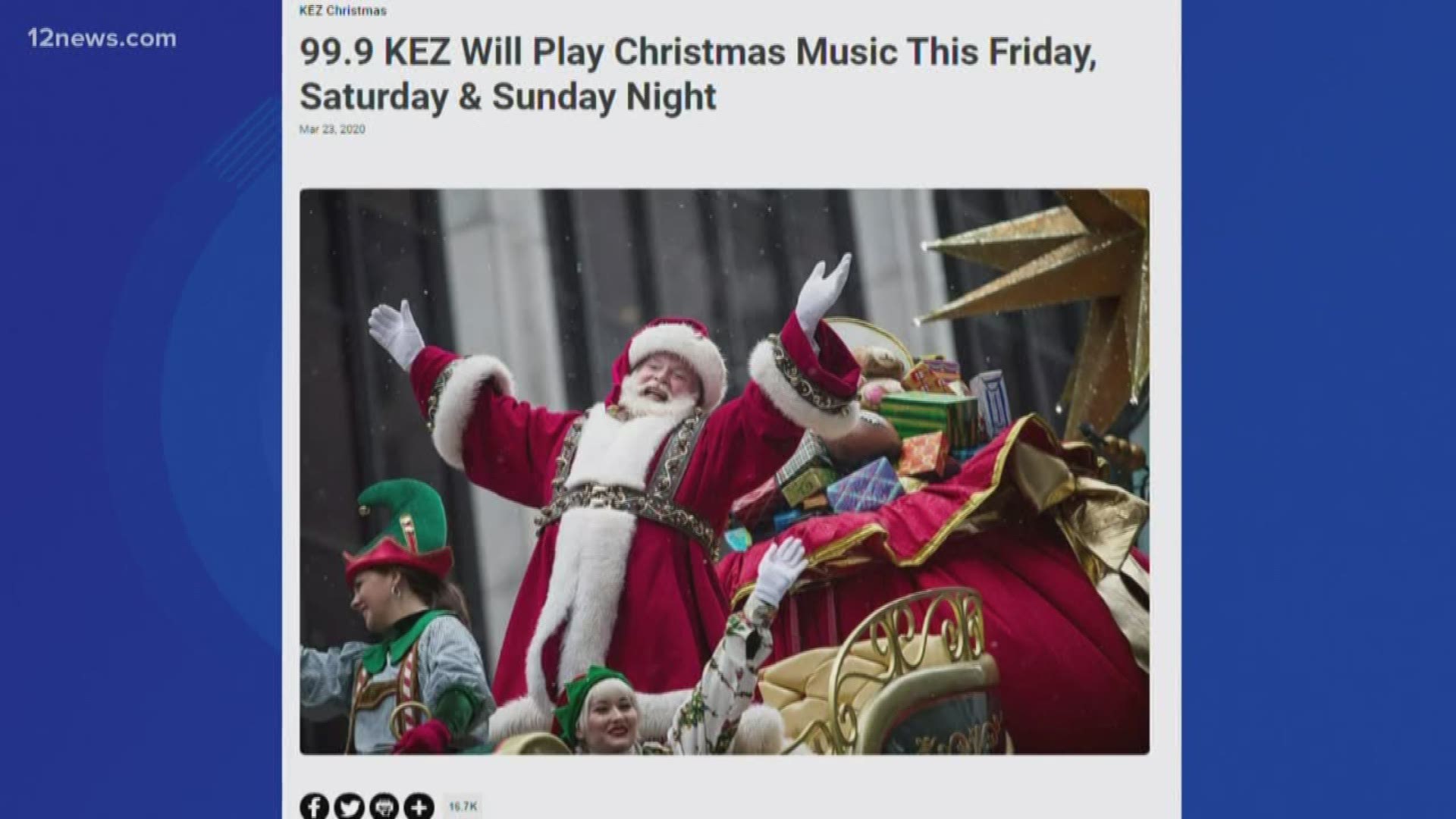