Pills, gels and vasectomies: The new frontier of male contraception

For almost 60 years, women have had all the choices when it comes to birth control. Now that's changing. 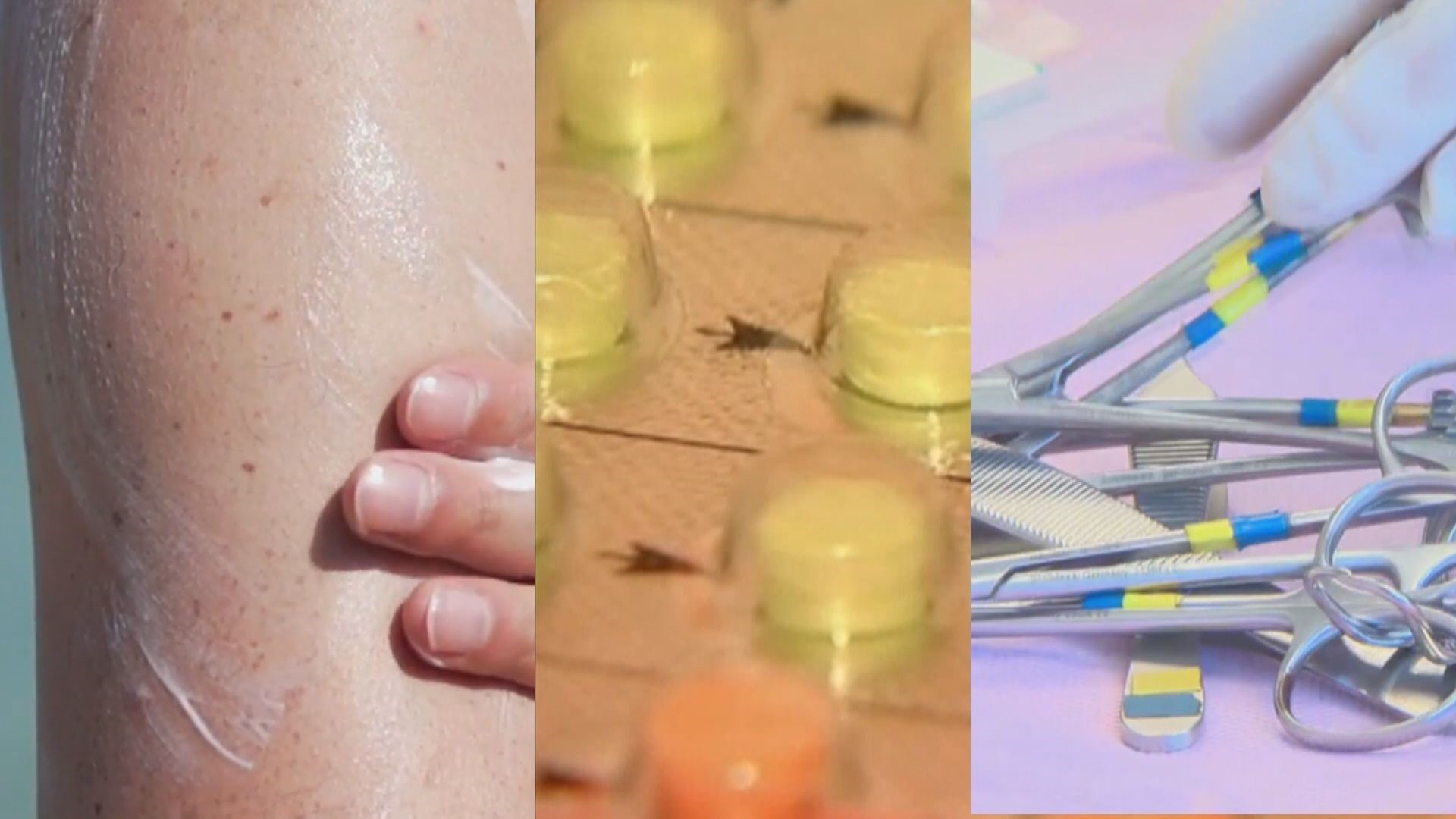 Birth control for men: It's a revolutionary concept.

It seems every few years a headline comes out about a pill, injection or some other method of male birth control in the works. But where do these methods actually stand?

We're breaking down some of the most promising options that are currently in the works.

Nestorone-Testosterone is a contraceptive gel. It is meant to be applied to the arms and shoulders and works by altering testosterone levels and reducing sperm count.

A 2012 study published in the National Institute of Child Health and Human Development found the gel lowered sperm levels to just about 1 million per millimeter or less in most men.

While that may still sound like a lot, Doctor Jesse Hade, an obstetrician-gynecologist who specializes in infertility at Boston IVF in Scottsdale, said it's enough to prevent pregnancy.

"To be considered a normal sperm sample, you need to have a minimum of 40 million sperm or more, so a million, you can see, is well below that normal lower level," said Hade.

Next on the list is the male birth control pill. Dimethandrolone undecanoate, or DMAU, has recently shown promise.

A new study showed the pill appeared to be safe when used every day for a month.

It works similarly to the gel.

Both the gel and pill are anywhere from five to ten years away from actually being available.

Vasectomies, meanwhile, are still a trusted sterilization method for men and are also developing.

Currently, men have the option of choosing a scalpel-free vasectomy.

Dr. John Lin, or Sunrise Urology specializes in this procedure.

"I took it upon myself to make it as pleasant an experience as possible," said Dr. Lin. "We now offer nitrous oxide, or laughing gas, to really bring down the anxiety and decrease pain. And for some men, they end up forgetting about their vasectomies."

But vasectomies, too, may be getting an upgrade. Researchers are working on a completely non-surgical method that would work by injecting a dissolvable-type of polymer into the vas deferens.

"When the time comes for a reversal, if man wants fertility again, you would just inject something else to dissolve the blockage," said Dr. Lin.

That method, however, doesn't look like it will be available in the U.S. market anytime soon.