Harvard researchers have created a vaccine that could prevent sepsis

CiVax is a new anti-bacteria vaccine developed by Harvard researchers that could prevent sepsis, an infection that kills nearly 270,000 people in the U.S. annually. 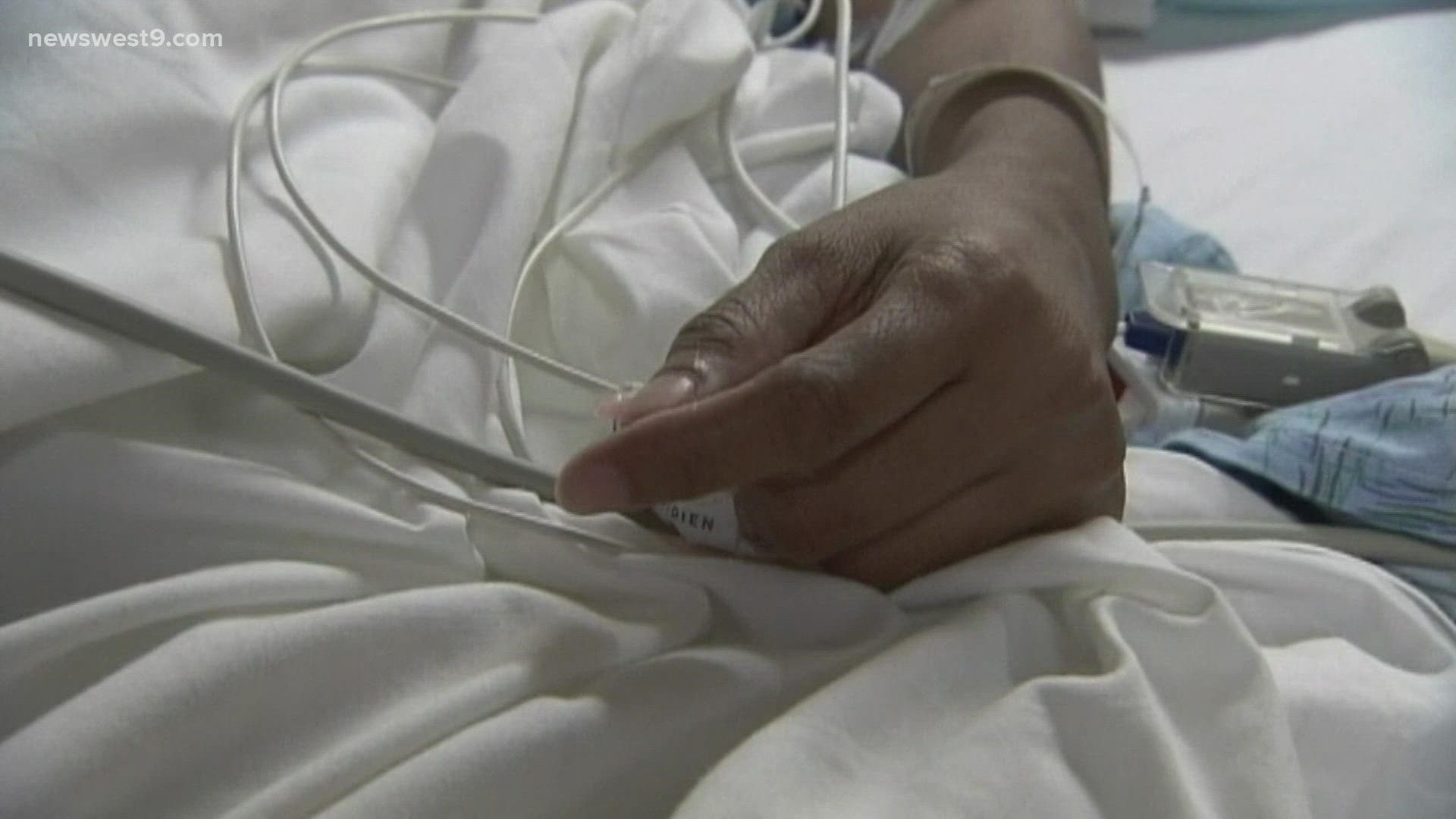 TEXAS, USA — Batman, that is what a new vaccine, ciVax is being referred to as. ciVax is an anti-bacteria vaccine developed by Harvard researchers to prevent sepsis.

The CDC says sepsis kills more than 270,000 people in the U.S. every year. With one in three deaths in hospitals being related to sepsis, this vaccine could be a gamechanger.

Why is it being referred to as batman?

According a the research article, “Batman, tying up whatever crooks it finds and then turning them over to immune police, who can then mop up the rest of the gang."

When injected into the skin, ciVax uses a protein to gather antigens that end u being the "bad guys." After capturing them the vaccine then activates and turns them in or restores.

The vaccine has been tested on mice and pigs and was a success. It protected the animals from a deadly dose of E Coli. that normally would cause septic shock.

Researchers do believe that ciVax will also be a benefit and success for humans as well.

“The complete vaccines can then be assembled in less than an hour once the antigens are available, which gives this technology unique advantages over other vaccine approaches when rapid responses are called for,” says Michal Super, one Harvard researcher in the article.