Want to lessen your child's screen time? Experts recommend a family-wide change in technology use

Technology like social media and smartphones may be making it harder to parent, but creating a family media plan may help alleviate the stress, experts say. 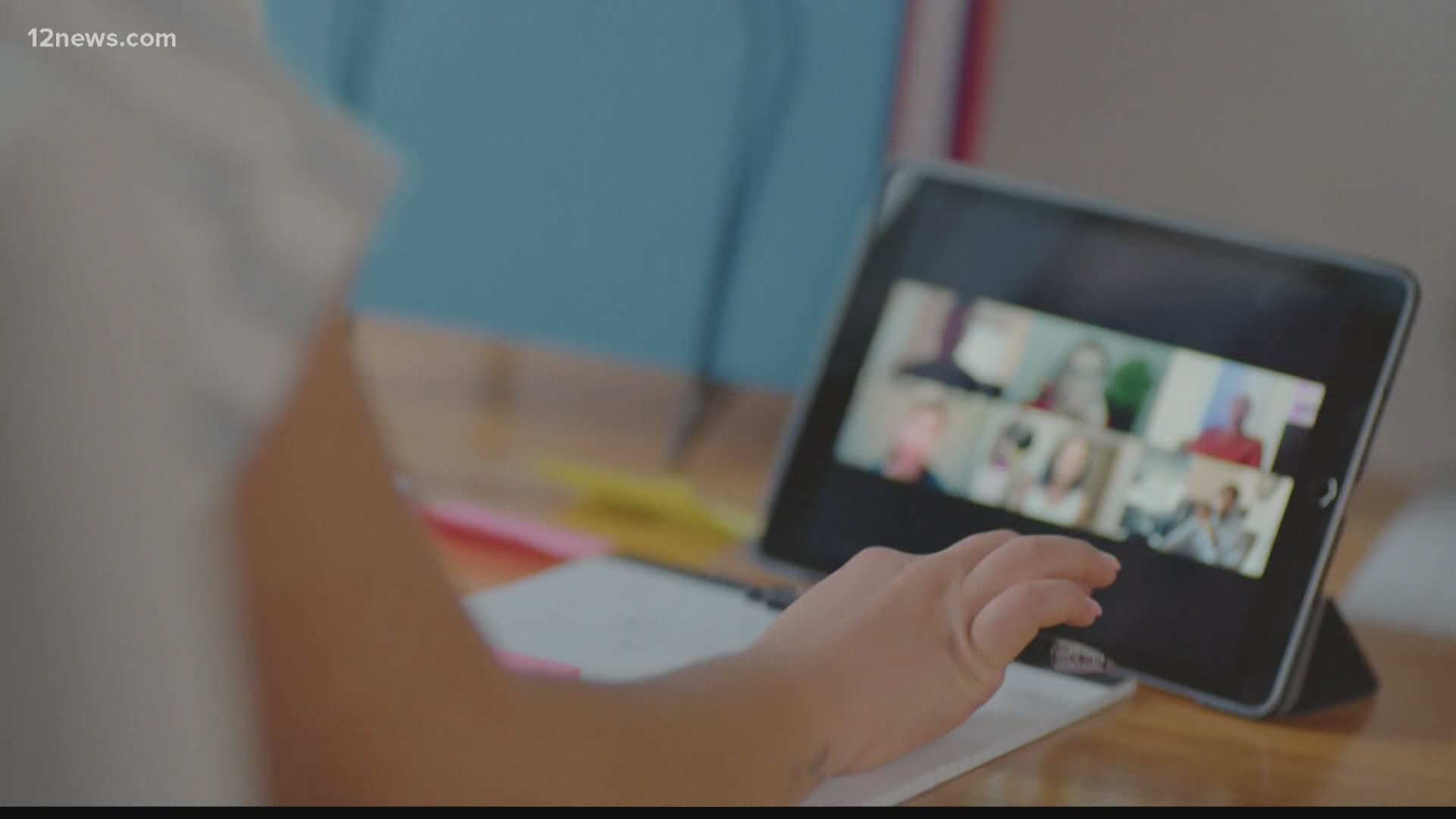 ARIZONA, USA — Americans were spending 12 hours each day on media platforms before the COVID-19 pandemic hit, according to Nielsen data. That number saw a 60% increase during quarantine.

Screen time didn't decrease for children either, especially after a year and a half of virtual schooling.

Surveys show that the majority of parents were already worried about how technology was affecting their ability to parent before the pandemic.

Now that many children are back to learning in person, what can be done about lessening their screen time?

Over the last 20 years, an increase in screen time for kids has worsened the already difficult job of parenting.

"A majority of parents in the United States (66%) say that parenting is harder today than it was 20 years ago, with many in this group citing technology as a reason why," the center's website said about the 2019 research.

RELATED: Low vision optometrist weighs in on eye protection while working with screens

The science on kids and screens agrees with parent concerns.

Research has shown that babies, toddlers and preschoolers who had above-average screen time also had higher levels of developmental difficulties, the American Psychology Association (APA) said. Other research found that children under the age of two don't learn as well from TV screens compared to live, face-to-face interactions.

The science behind screens gets a bit more complicated as kids get older.

The World Health Organization (WHO) released a multi-page report in 2019 with its screen time recommendations for young children.

In it, they recommended that one-year-old children and younger should have no sedentary screen time. Children between the ages of two and four were recommended to have no more than one hour of screen time.

Media use in children older than five years old, however, comes with its own risks and rewards.

A "Media Use in School-Aged Children and Adolescents" report from the American Academy of Pediatrics (AAP) specifically studied screen time in children between the ages of five and 18 years old.

The study found multiple benefits for older children with increased media use, including:

However, the study also found risks for these older children in screen use, including:

How to lessen screen time for kids in a healthy way

The vast differences between how each child experiences digital media have caused the AAP to say that there is not a healthy one-size-fits-all solution to lessening screen use.

However, the association has created a tool for parents to create a specialized plan to meet the needs of their kids specifically.

The tool called the Family Media Plan, allows parents to enter the ages of their kid(s) for the tool to create a customizable plan for both parents and children to follow.

The plan makes a point to not place all of the responsibility of lessening screen time on the child.

Instead, AAP's media plan offers a lot of potential ways that parents and children, as a family, can make conscious decisions to lessen their screen time together, including:

"When media is used thoughtfully & appropriately, media can enhance daily life," the AAP said. "But when used inappropriately or without thought, media can displace many important activities such as face-to-face interaction, family-time, outdoor-play, exercise, unplugged downtime & sleep."

With COVID-19 once again surging in Arizona, uncertainty looms over schools as they begin the 2021-22 school year. See the latest stories on education in the Grand Canyon State on our 12 News YouTube playlist here. 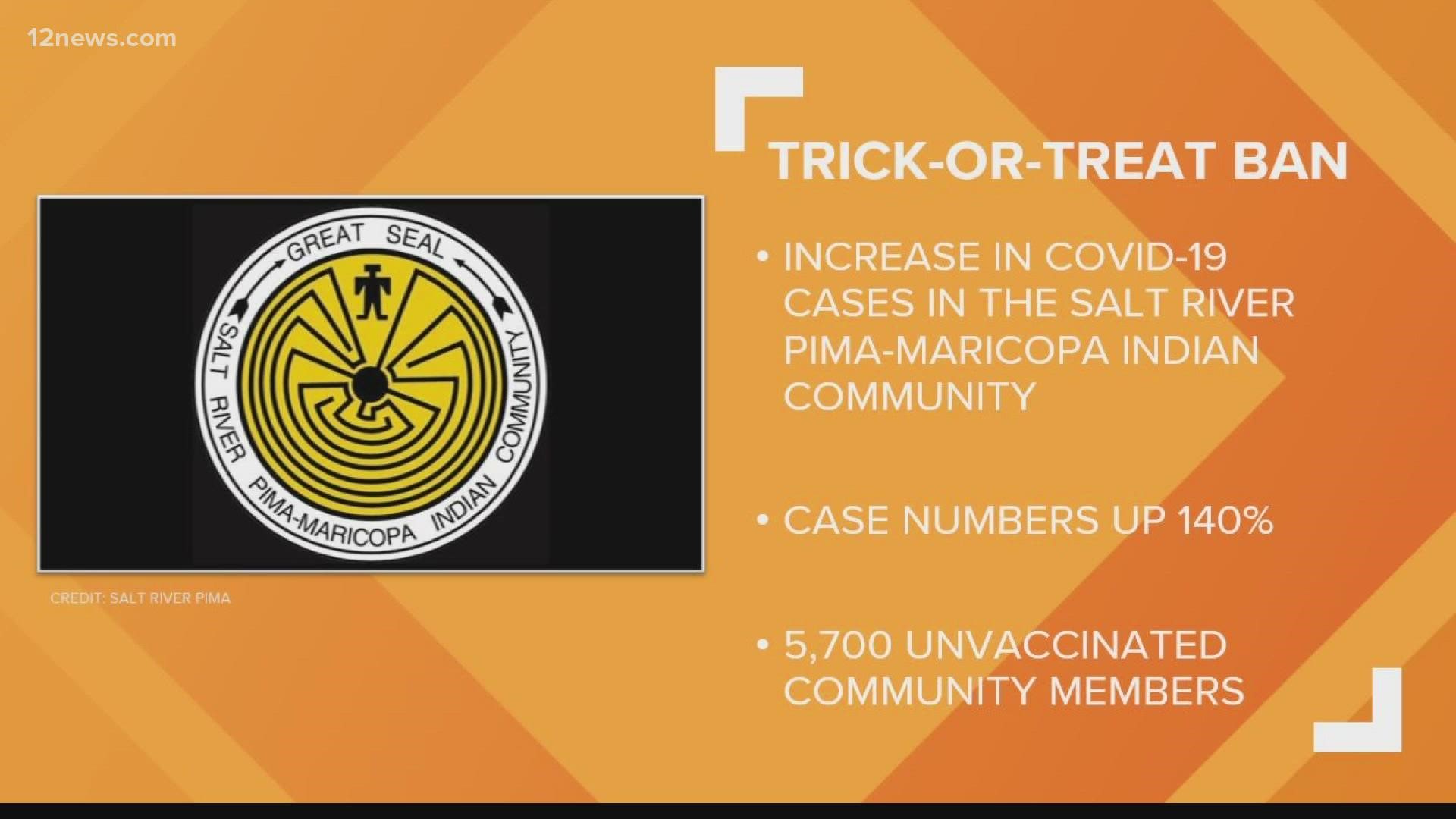