People most vulnerable to the impacts of air pollution include children, older adults. 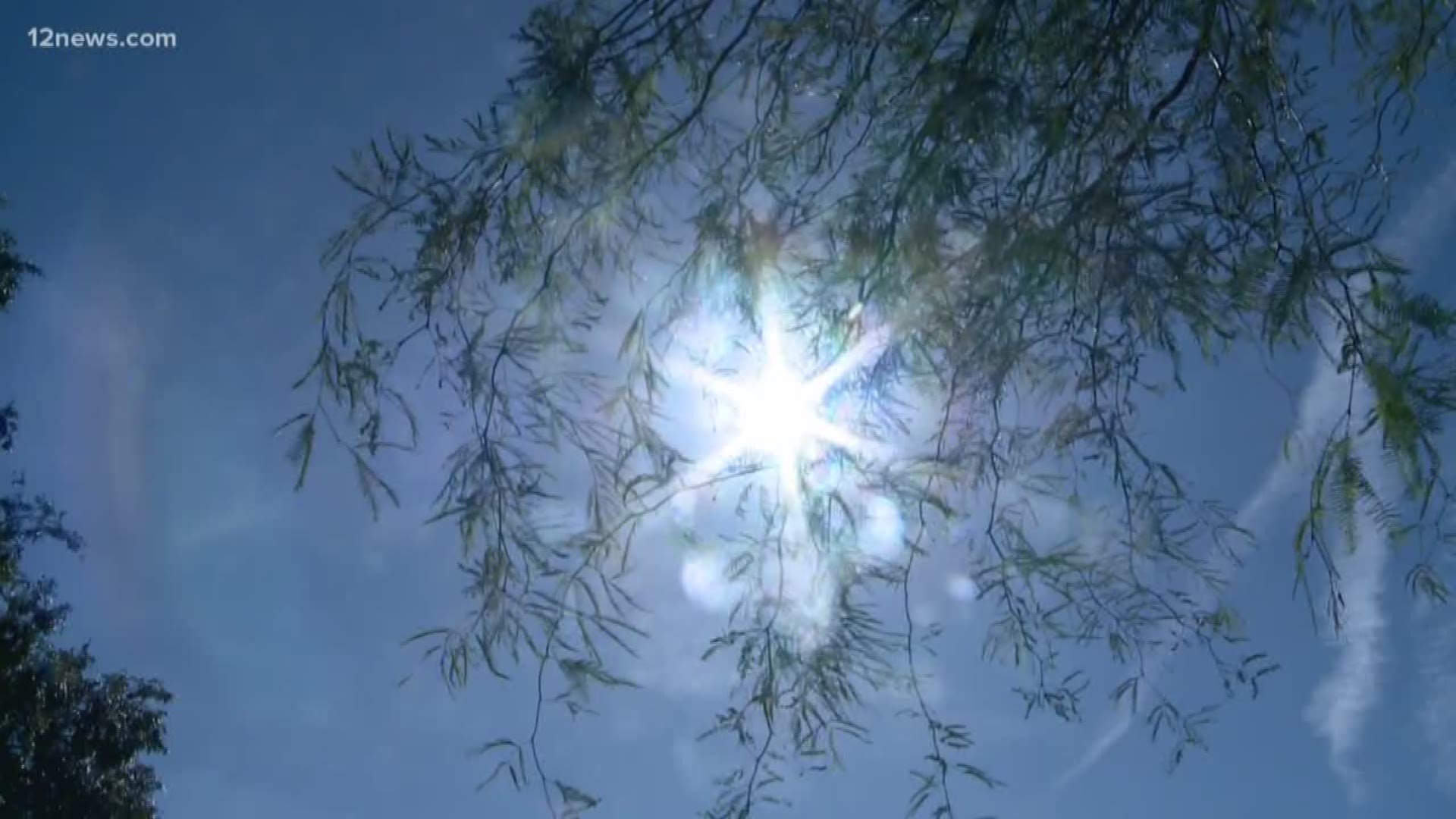 Editor's note: The video shows results of a report saying Phoenix has some of the worst air quality in the U.S.

Arizona Department of Environmental Quality officials recommend people to limit outdoor activity while the advisory is in effect, especially children and adults with respiratory problems.

The Phoenix metro area was under a similar advisory Tuesday.

Both advisories concern course particulate matter that is made up of small particles found in dust.

People most vulnerable to the impacts of air pollution include children, older adults, adults exercising outdoors and people with heart or lung disease and those suffering from asthma and bronchitis.

Exposure can increase the number and severity of asthma attacks, cause or aggravate bronchitis or other lung disease and reduce the body's ability to fight infection.