“The best time to get the flu shot is going to be earlier rather than later. We don’t know when the flu season is going to hit.” 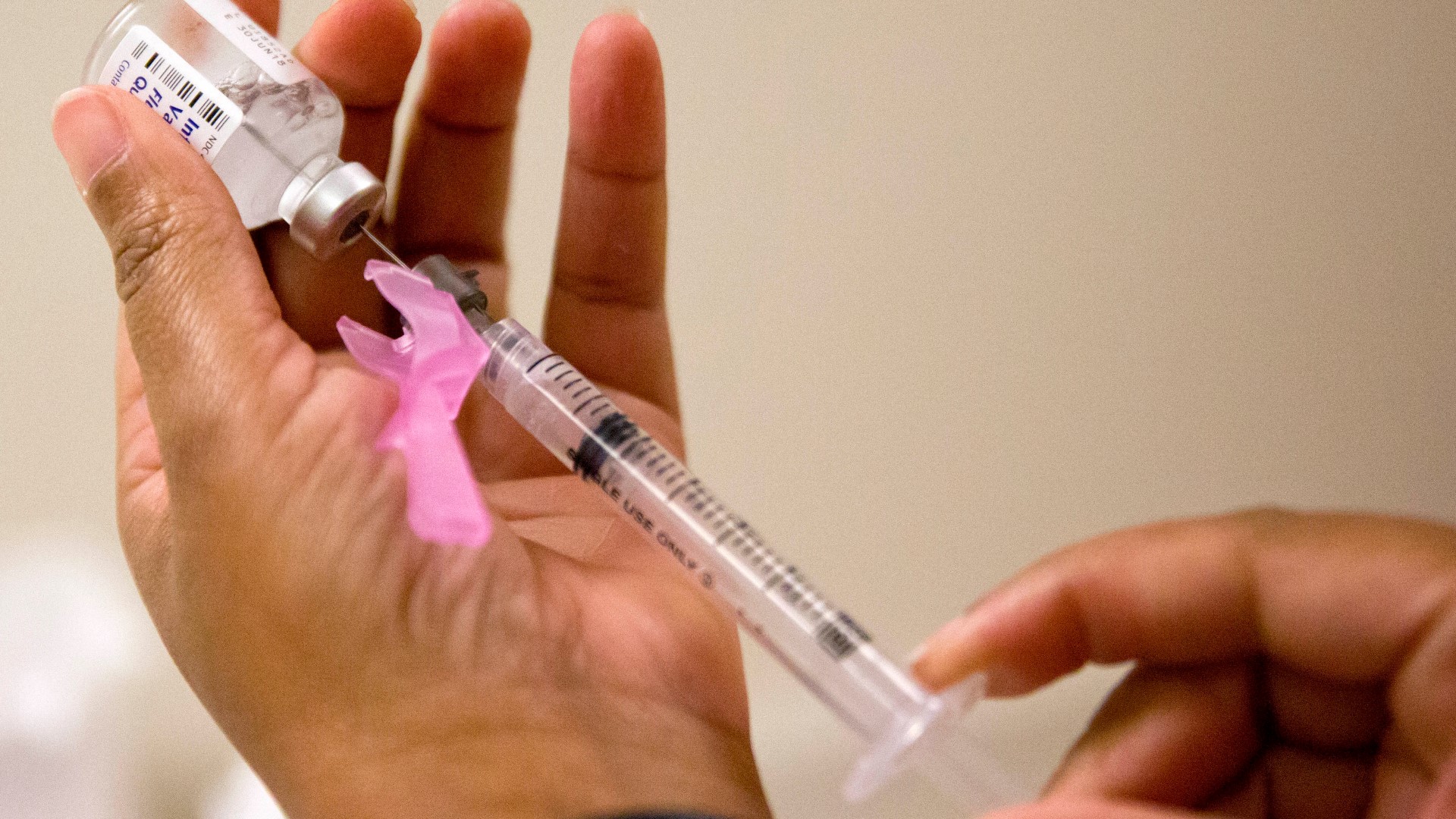 PHOENIX — There are growing concerns as flu season begins to impact Arizona and the rest of the nation, especially while COVID-19 continues to spread.

So when should you get a flu shot for the best protection?

According to Dr. Devin Minior, a physician executive with Banner Urgent Care and Occupational Health, “The best time to get the flu shot is going to be earlier rather than later. We don’t know when the flu season is going to hit.”

Minior said through early November is the ideal time to get your flu shot. And it could mean the difference between life or death for vulnerable people.

“Getting the flu vaccine will significantly reduce the probability of you actually getting the flu, or if you should get the flu, it’s going to be much milder," he said.

Plus, it will help medical professionals direct their efforts and resources toward the ongoing battle against COVID-19. A big spike in flu cases could threaten hospital capacities.

“That’s why we’re doing everything possible to kind of prepare for that worst-case scenario,” Minior said.

So far, people seem to be listening to the call to action. According to Minior, demand locally for the flu vaccine is up 10% from this same time in 2018 and 2019.

"Definitely more people have gotten the word that it’s very important this year to get the flu vaccine,” he said.

There are many places offering flu shots.

“All 50 of our Banner Urgent Cares are actively offering flu shot," Minior said. "The Arizona Fairgrounds in Phoenix also offering a flu shot to the general public as well as our primary care divisions.” 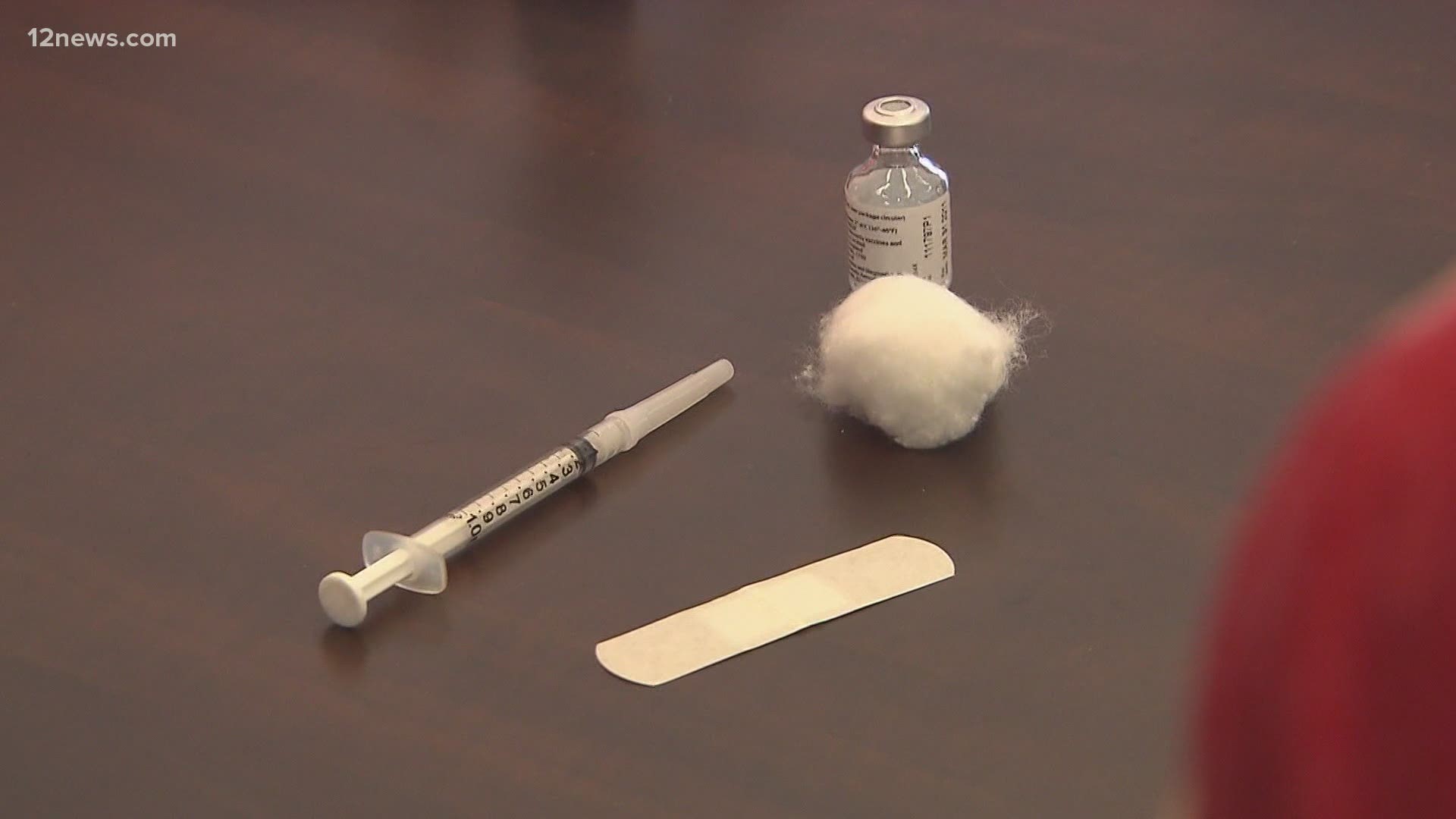