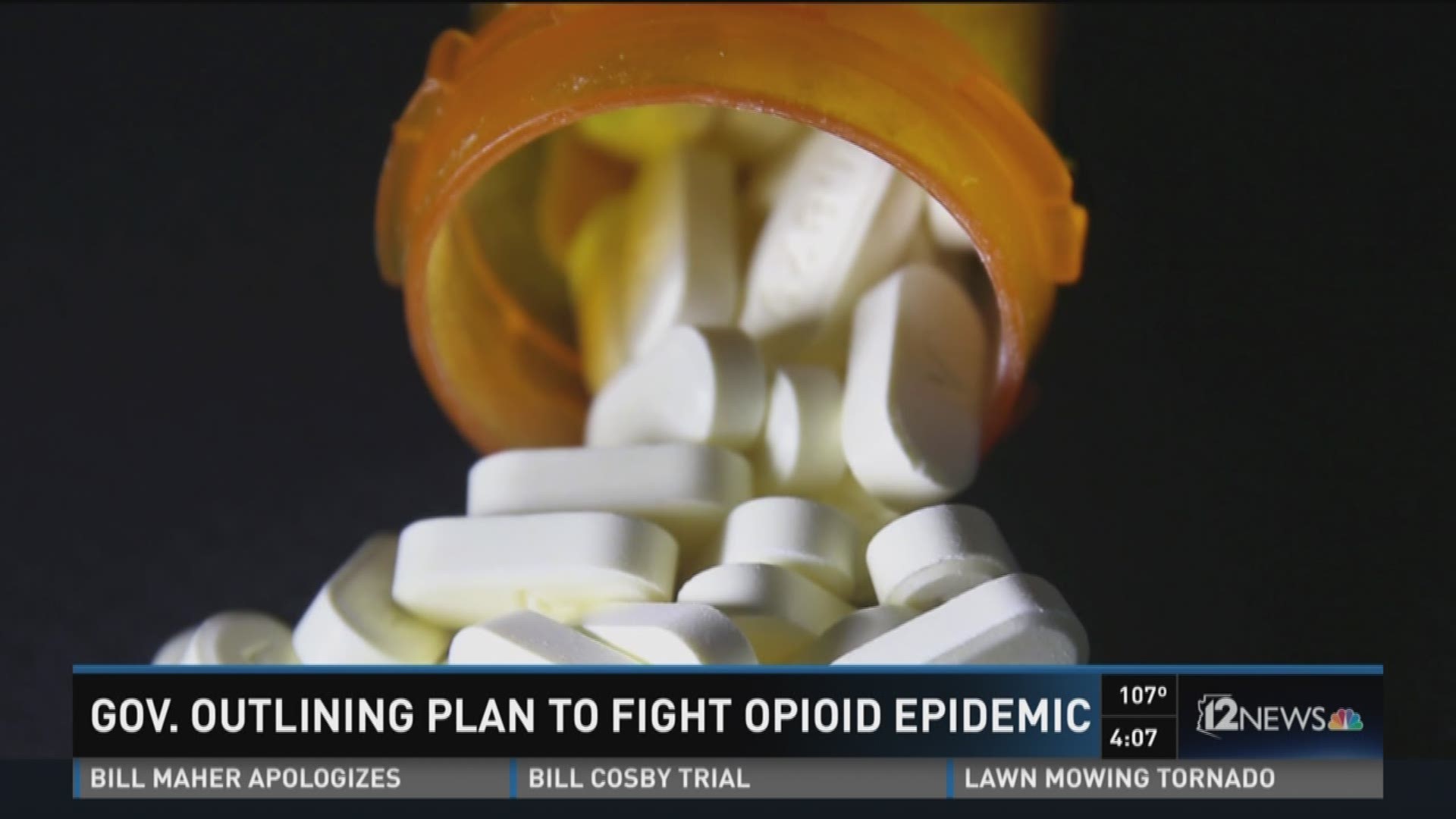 Gov. Doug Ducey declared a public health emergency on Monday to deal with the soaring number of overdose deaths in Arizona linked to opioid addiction.

“As the number of opioid overdoses and deaths increase at an alarming rate, we must take action. It’s time to call this what it is -- an emergency,” Ducey said in a prepared statement.

Arizona deaths linked to opioids have spiked by almost 75 percent in the last five years, according to the state Department of Health Services.

2016 saw 790 opioid deaths in the state, a 16 percent increase over 2015, according to a report by the Arizona Department of Health Services released last week.

The state's top health official says the governor's declaration enables her agency to figure out who's dying and why.

"This is an epidemic," Dr. Cara Christ, director of health services, said in an interview Monday. "We are seeing opioid death and overdoses affecting large populations in the United States. This is truly an epidemic."

Christ said this was the first time in at least a decade that the state had declared a public health emergency.

The rising death toll is linked to abuse of prescription painkillers and heroin.