With temperatures rising and restaurants back open, can eating in an air-conditioned restaurant expose you to coronavirus?

One study says "maybe." But it depends on where you sit. 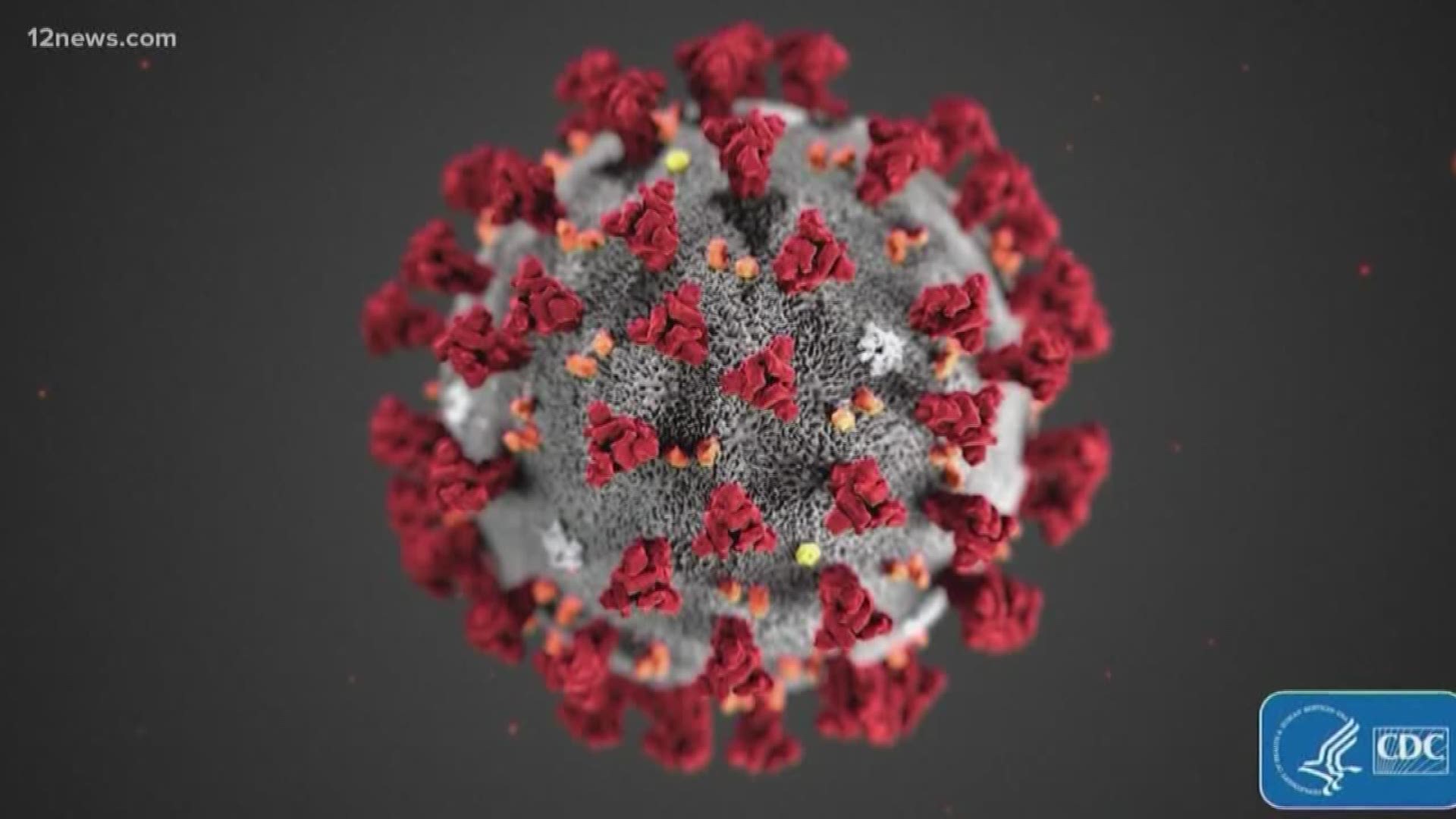 PHOENIX — Arizona's restaurants are back open for dine-in service.

Outdoor temperatures are also reaching excessive standards, which means air conditioners are running full blast to cool customers off and keep them that way.

It begs the question: Can air conditioning in a restaurant spread COVID-19?

We know, for example, that air conditioning units that use water can convey disease.

Nearly 40 of the 44 people who fell ill during a Legionnaire's Disease outbreak in Memphis, Tennessee, in 1978 had their infections traced back to a hospital's cooling tower.

A similar outbreak at an Atlanta golf course in 1978 was attributed to a contaminated air conditioning system, as well.

But what about COVID-19?

The jury is still out, as researchers determine how far infected droplets can travel.

The rule of thumb has been six feet. But a review of studies in The Journal of Infectious Diseases published in April found droplets could travel further.

RELATED: Here is everything you need to know about coronavirus in Arizona on May 13

"We found that the evidence base for current guidelines is sparse, and the available data do not support the 1- to 2-meter (≈3–6 feet) rule of spatial separation," the authors wrote.

And then there's the Chinese restaurant study, which looked at infections in a single restaurant in Guangzhou, China, earlier this year. That study made an argument that air conditioning can move COVID-19 infected droplets further than six feet.

A member of a family that had traveled to Wuhan had lunch with family members in an air-conditioned restaurant on Jan. 24 (in the video, those are the diners with the letter A in front of them). Two other families (B and C) sat at nearby tables.

Later in the day on Jan. 24, the first family member experienced the first COVID-19 symptoms. By Feb. 5, nine other people families A, B and C had come down with COVID-19. 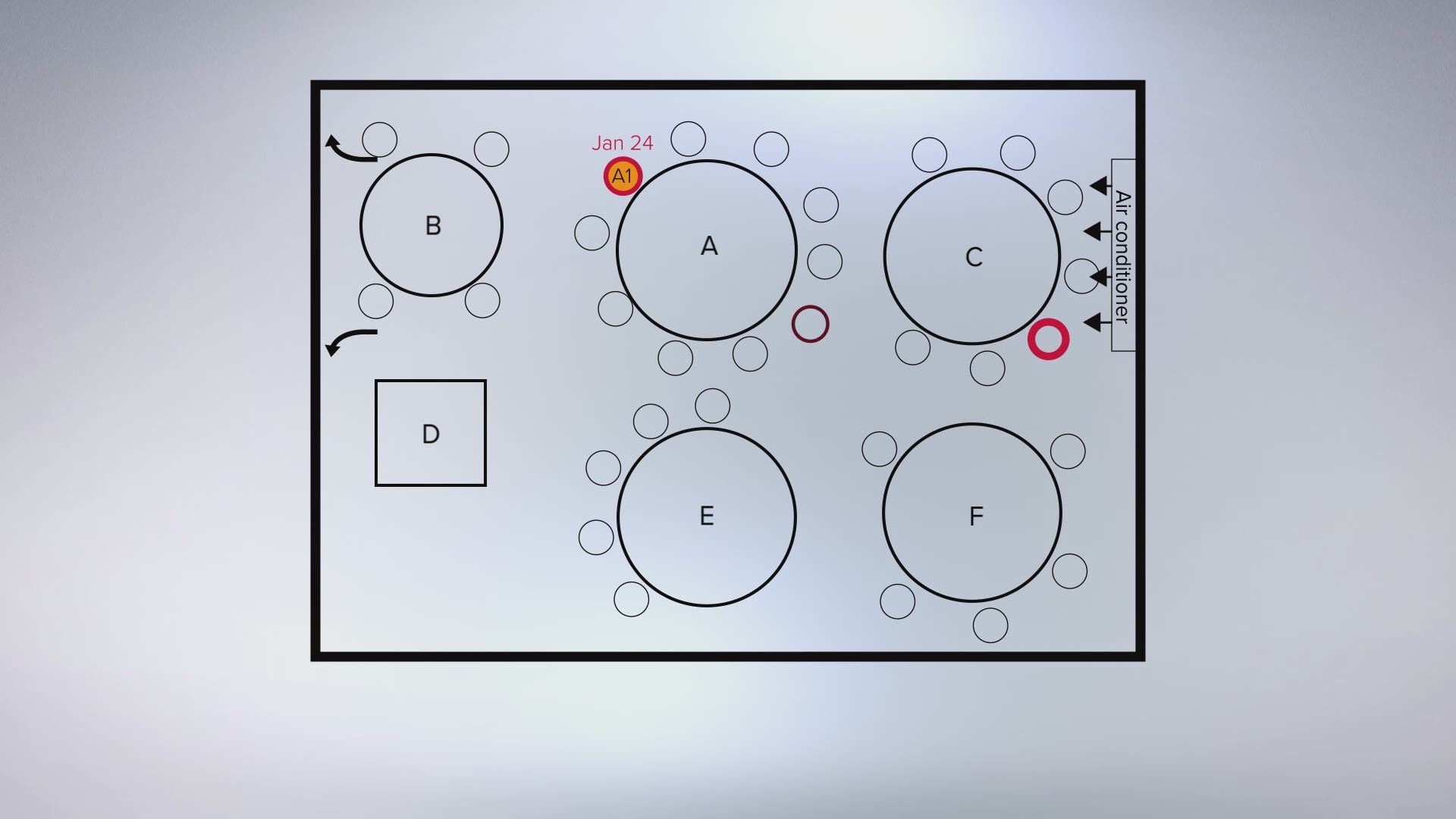 Researchers looked at the restaurants and saw an air conditioner at the end of the room. Through contact tracing and computer simulations, they determined no one outside of the air conditioner's air flow pattern had gotten sick.

The research theory was simple: The air conditioner picked up infected droplets from the infected member of Family A and circulated them throughout the restaurant.

But the study did have its limitations.

Researchers did not "conduct an experimental study simulating the airborne transmission route" nor test sample–negative asymptomatic family members and other diners to estimate risk for infection."

"To prevent spread of COVID-19 in restaurants, we recommend strengthening temperature-monitoring surveillance, increasing the distance between tables, and improving ventilation," the study's authors wrote.

RELATED: VERIFY: The 'Plandemic' documentary is full of misinformation

ProMedica Dr. Brian Kaminski told WTOL-TV this is just one study and the only one with any merit across the world.

"Although you might make an argument that it's plausible, it's very, very unlikely," Kaminski said.

"And if we were to get distracted by that and say, 'We need to start focusing on air conditioners right now,' we would lose that focus on the person-to-person transmission where the real differences are really made."

So what's the bottom line?

Research has also shown that COVID-19 particles are heavy and will drop out of the air on their own. So it's best to just stay out of the way of commercial air system's direct air flow. 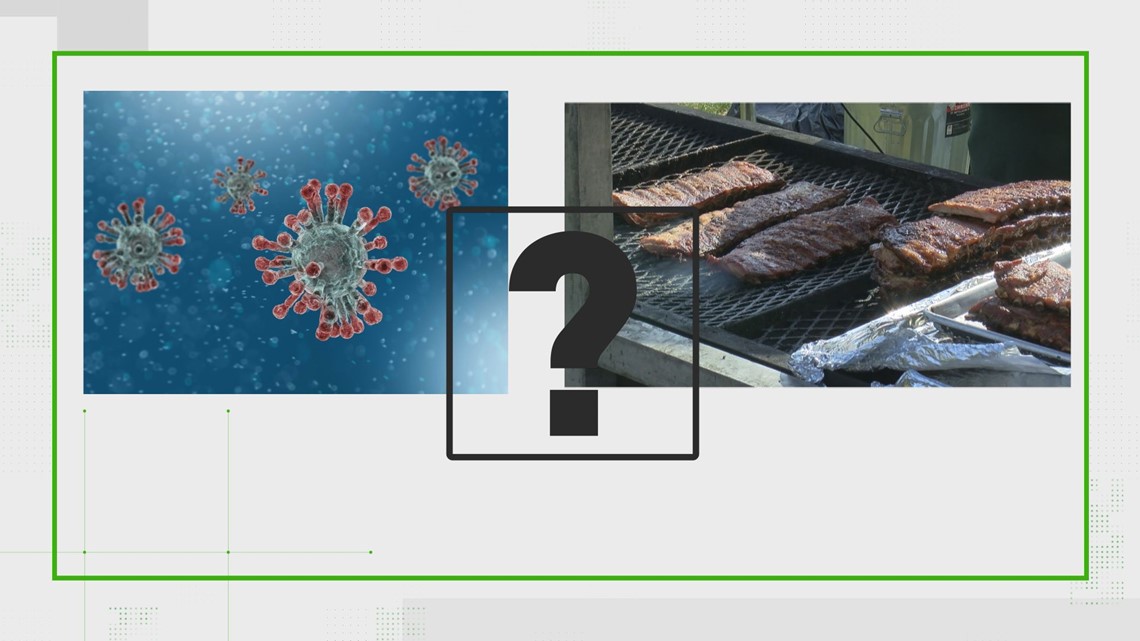 VERIFY: Can you get COVID-19 from your food or its packaging?
As we're told to avoid grocery stores and amid multiple food processing plants closing, some are wondering if our food supply has been compromised. Experts say, no. TOLEDO, Ohio - We all have to eat. But experts say we should keep those grocery store trips few and far between - for now - to stop the spread. 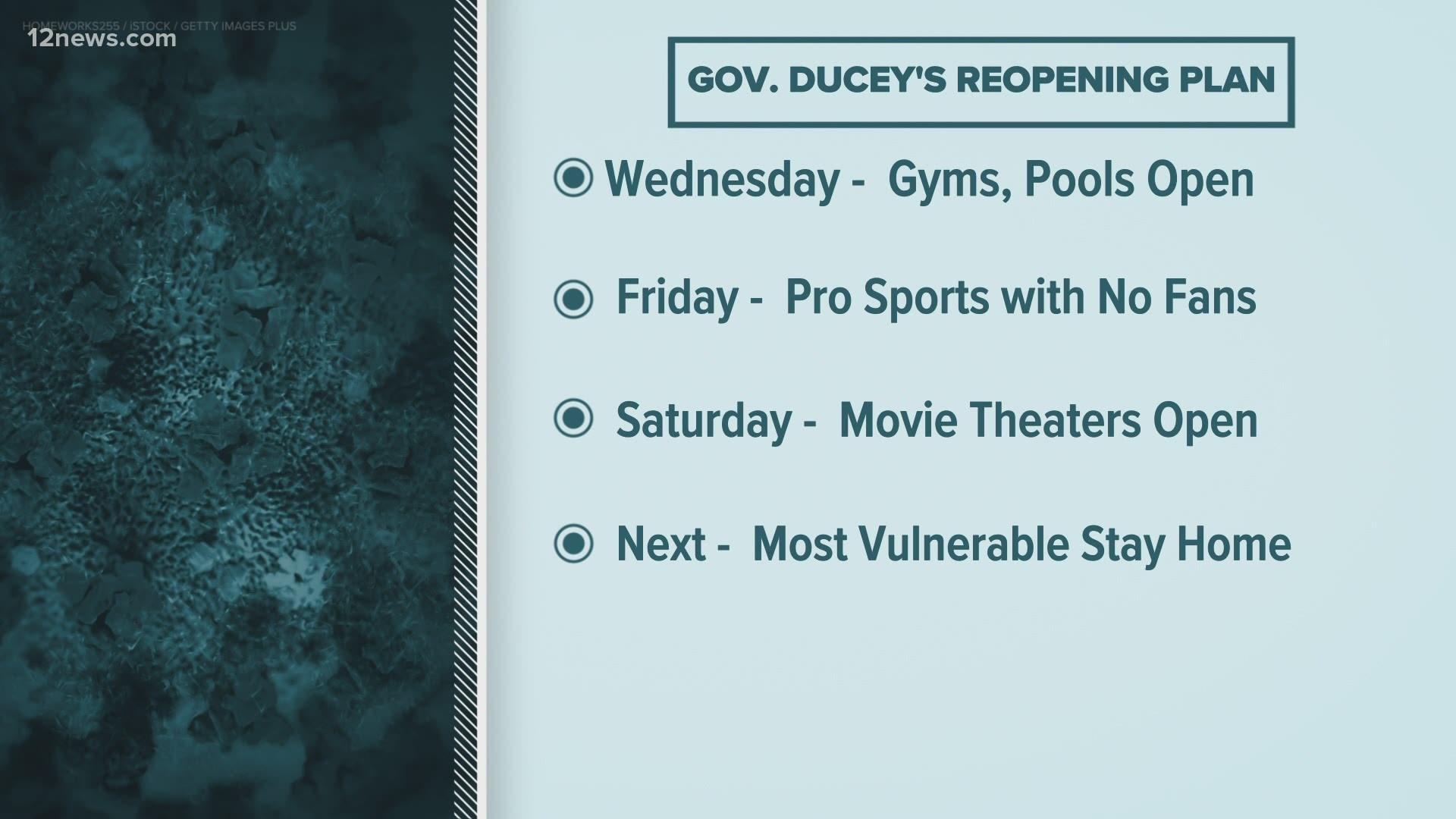