Here's the real reason the coronavirus canceled your event

The reason so many large events are being canceled is not because of fear of the coronavirus. 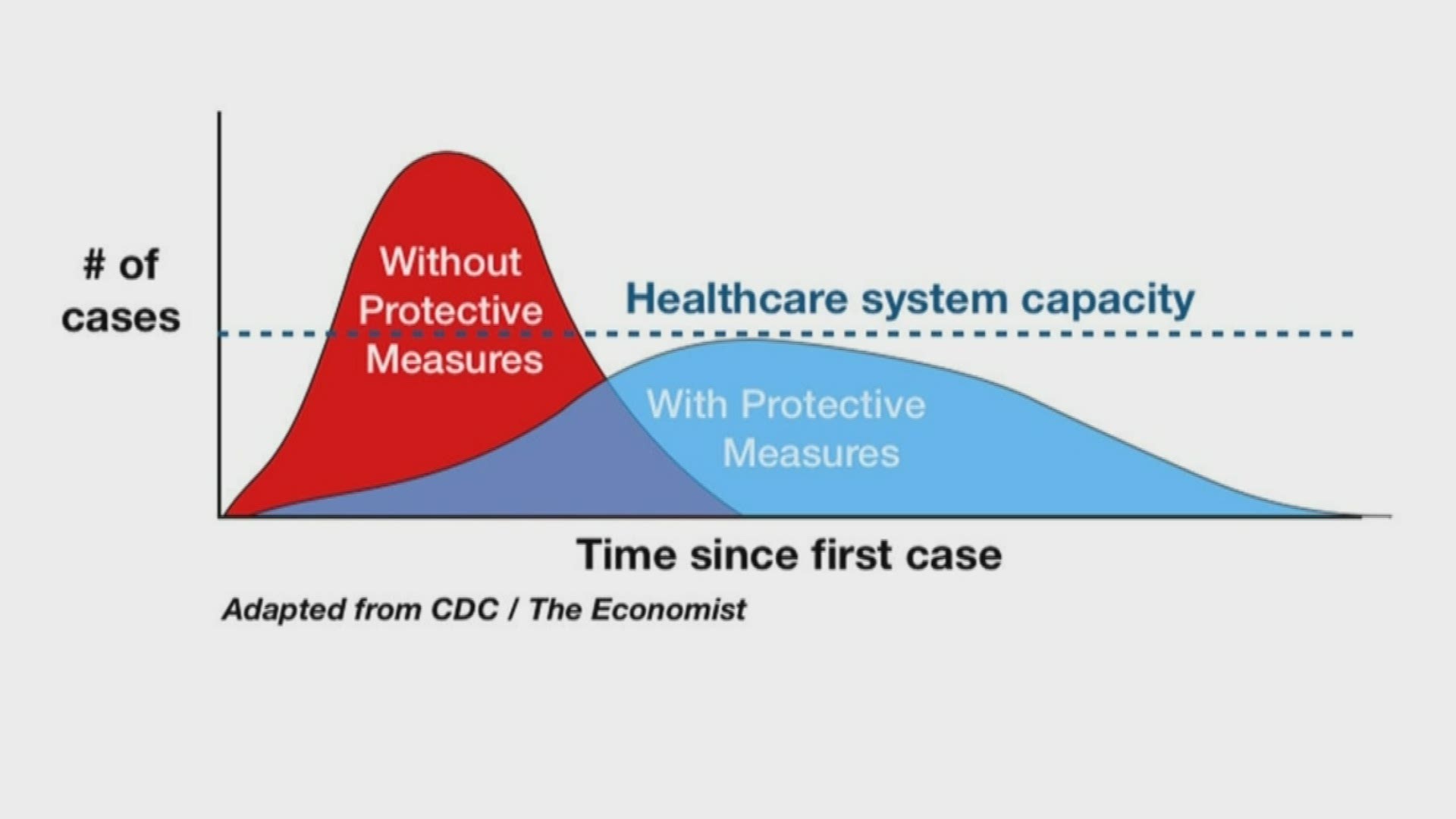 PHOENIX — At this point, it's easier to name things that are still happening as scheduled. Almost everything else has been cancelled.

The NBA, NHL and MLB all postponed or suspended their seasons. The NCAA March Madness basketball tournament has been canceled altogether.

But experts say these events are not being canceled or postponed out of fear. It's a weapon to use against the coronavirus.

On social media, medical experts are spreading the idea using the hashtag #FlattenTheCurve. The curve they're talking about is the number of coronavirus infections over time.

The graph below shows two curves: one with no social distancing measures being taken, and another much flatter graph that shows the number of infections with the cancellation of events and people keeping their distance from each other.

"We want to flatten it out so we don't have so many new cases," UA College of Medicine Epidemiologist Dr. Janet Foote said. "And that will make a kind of plateau and hopefully, eventually, go down."

Foote says if the numbers don't go down, there will be far more patients in need of hospitalization than there is space for them in hospitals.

And to do that, Foote says people need to start practicing "social distancing".

"What we want to do is reduce the person-to-person exposure so we can eventually stop it," she said.

That means avoiding large events with a lot of people, but also expanding your personal space and staying six feet or more away from other people. Six feet, Foote said, because that's about how far a sneeze travels.

Epidemiologists say keeping the curve down is critical to making sure as many people as possible survive. 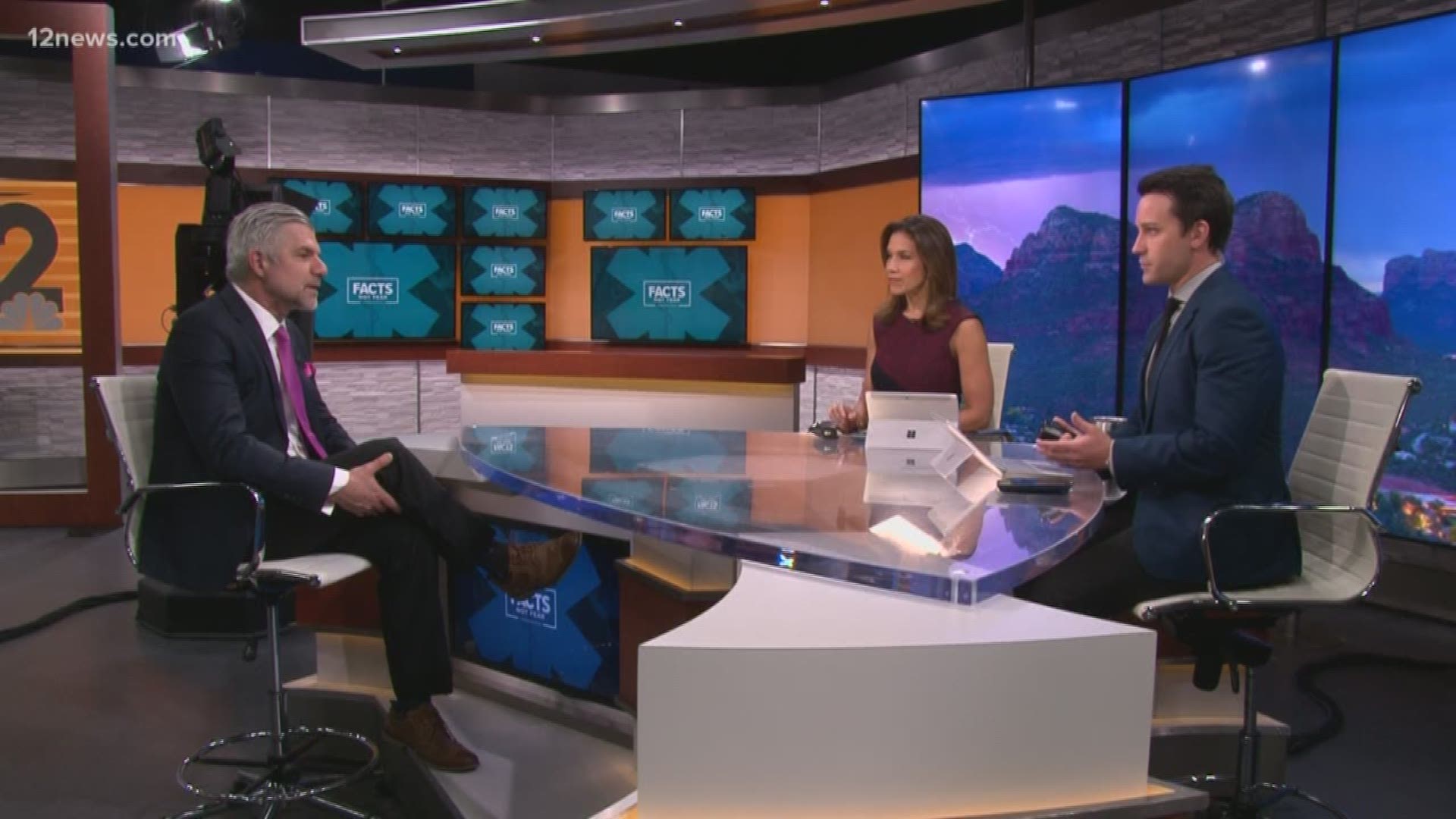