'We don’t want to become another New York': Amid surge in COVID-19 cases in AZ, public health expert warns change is needed

This week alone, more than 7,500 positive tests have been reported. The concern is if precautions aren't taken, Arizona's numbers could continue going up. 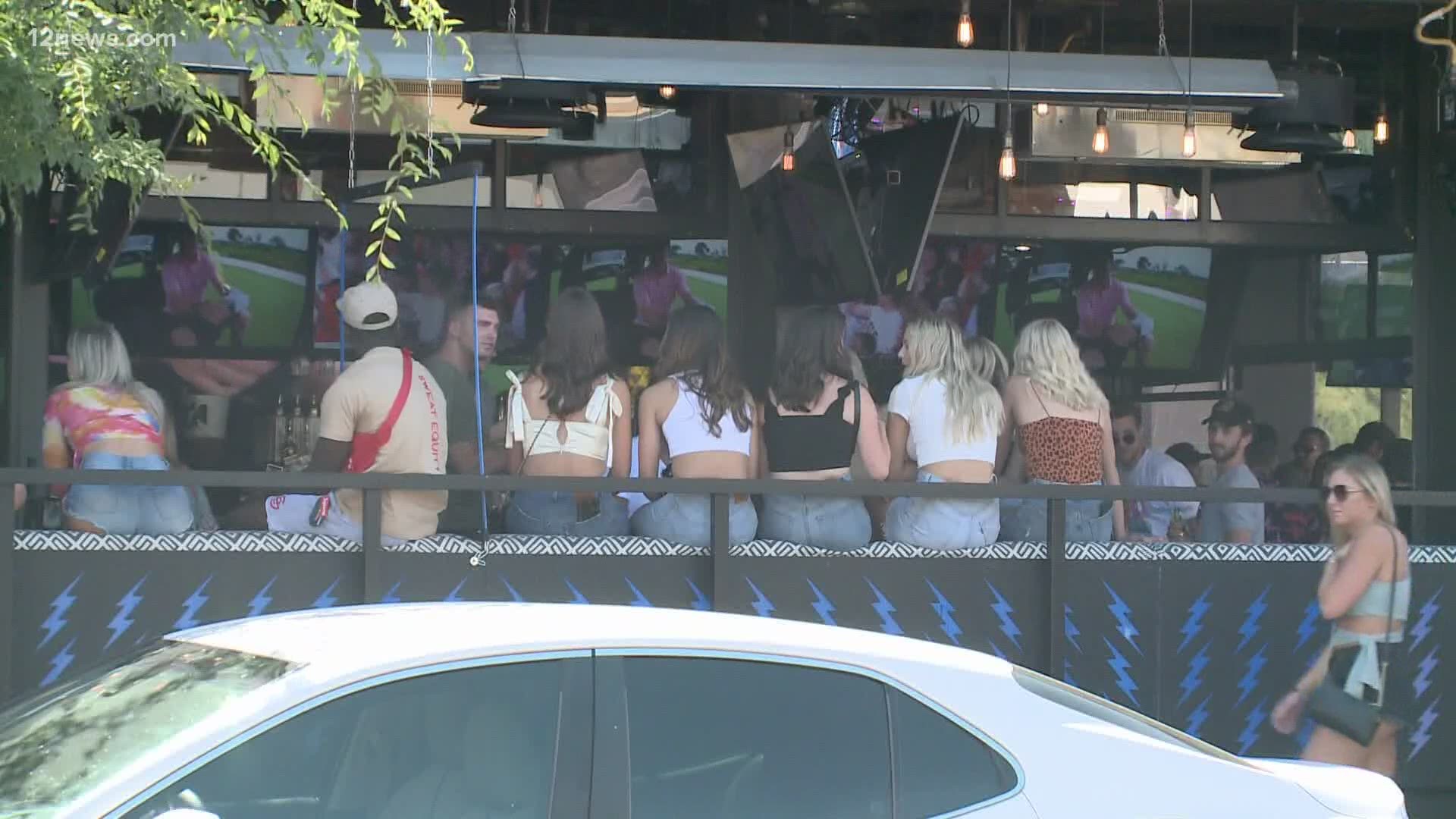 The surge in cases this week in Arizona has public health experts saying change is needed to slow the spread of the coronavirus.

The concern is if Arizonans don’t take precautions, our numbers could continue trending up.

This week alone, more than 7,500 positive tests have been reported by the Arizona Department of Health Services, which makes up more than 20% of Arizona’s total COVID-19 cases.

“What we’re seeing right now with the numbers means that what we’re doing isn’t working very well, because we’re getting community spread,” said Dr. Shad Marvasti, a local doctor and assistant professor at the University of Arizona’s Medical School in Phoenix.

Marvasti said the increase in cases in the state is not just because of more testing. He said the percentage of positive cases is up and data from AZDHS shows more people are in the ICU and on ventilators.

“This is actually impacting our capacity to take care of folks,” Marvasti said.

“We jumped back to normal life without having that mentality of still being in a pandemic,” Marvasti said.

He said the way Arizonans are behaving needs to change to help the trend switch directions.

“People need to realize that we’re not immune from going forward in a negative way and becoming another New York,” Marvastisaid. “And we don’t want to become another New York.”

He’s recommending the same measures other public health experts have talked about throughout the pandemic: maintain social distancing, avoid touch your face, wash your hands frequently and wear a well-fitted cloth face mask when in public.

“It’s more in the community than we probably thought and we want. So we need to be extra careful, extra vigilant because everyone’s at higher risk than we were a month ago,” Marvasti said.