“I googled people and I couldn’t find them. Then I got more and more and more, and I was like something else is going on here. Something is wrong.” 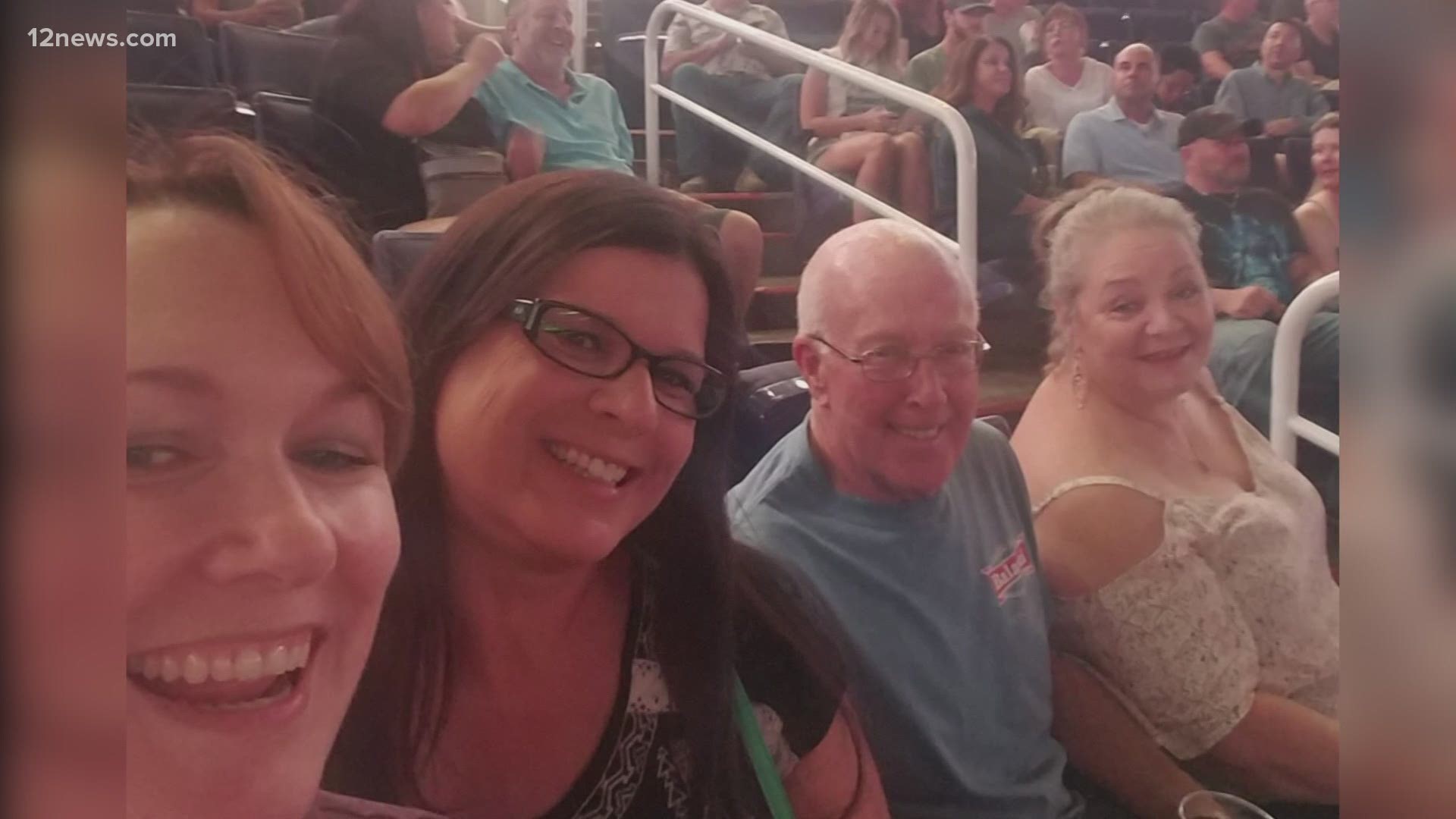 PHOENIX — This week many Arizonans are receiving the first round of a $300 boost in unemployment money after months of delayed claims, backlog and potential fraud in the Department of Economic Security.

Chandler resident Susan Witt says she’s been watching the empty house of her 75-year-old neighbor who passed away in January, but keeps getting DES unemployment debit cards in the mail.

“His house has been listed since March,” said Witt.

“I start to get these envelopes from DES and they enclose a debit card and it’s basically people that have filed for unemployment under his address,” said Witt.

She says even as recently as this week, there have been a total of seven debit cards sent to his home. But she’s been unable to get answers from DES.

“We know that there is undoubtedly some amount of fraud in the total that we are paying right now,” said Wisehart.

At last check, the department has reclaimed $70 million paid to fraudulent out-of-state accounts and believes more is still out there.

Wisehart says some of the fraud comes from people using data breaches – like Equifax or Target. Online scammers use real people’s names and social security numbers to get benefits.

Witt worries scammers may be using her friend's empty house to get the unemployment money.

“I googled people and I couldn’t find them. And then I got more and more and more, and I was like something else is going on here. Something is wrong,” said Witt.

DES issued the following statement regarding the fraud cases:

"States across the nation continue to see an extraordinary number of claims filed fraudulently for Pandemic Unemployment Assistance (PUA). At this time, we are reviewing over one million PUA claims for likely fraudulent activity. We have received almost 2.7 million claims for unemployment since the beginning of the pandemic. For statistical context, there are only 3.4 million working Arizonans. While unemployment has been high in the pandemic, it hasn’t reached 80%, which indicates a significant amount of fraud among claims.

"We have partnered with the Arizona Department of Transportation Motor Vehicle Division, Arizona Department of Revenue, U.S. Department of Labor, data analytics companies, financial institutions and all levels of law enforcement to strengthen our ability to capture fraud while ensuring individuals eligible for benefits receive them. Individuals who suspect unemployment fraud can report any information they have available at bit.ly/ReportAZUIFraud. We cannot provide specific details about any individual case or fraud investigation.

"In addition to the PUA claims under investigation and review, approximately 38,000 regular UI claims await adjudication, the majority of which indicated voluntarily quitting or being fired, which requires a more nuanced review.

"This week, Arizona became the first state in the nation to pay eligible claimants the extra $300 in Lost Wages Assistance. The initial payment was for benefit week ending August 15, 2020. DES is working to provide retroactive payments for benefit weeks ending August 1, 2020 and August 8, 2020 and anticipates beginning those payments later this week. DES anticipates receiving funding on a week-by-week basis, starting Monday, August 17, 2020, and will make payments until federal funding is exhausted." 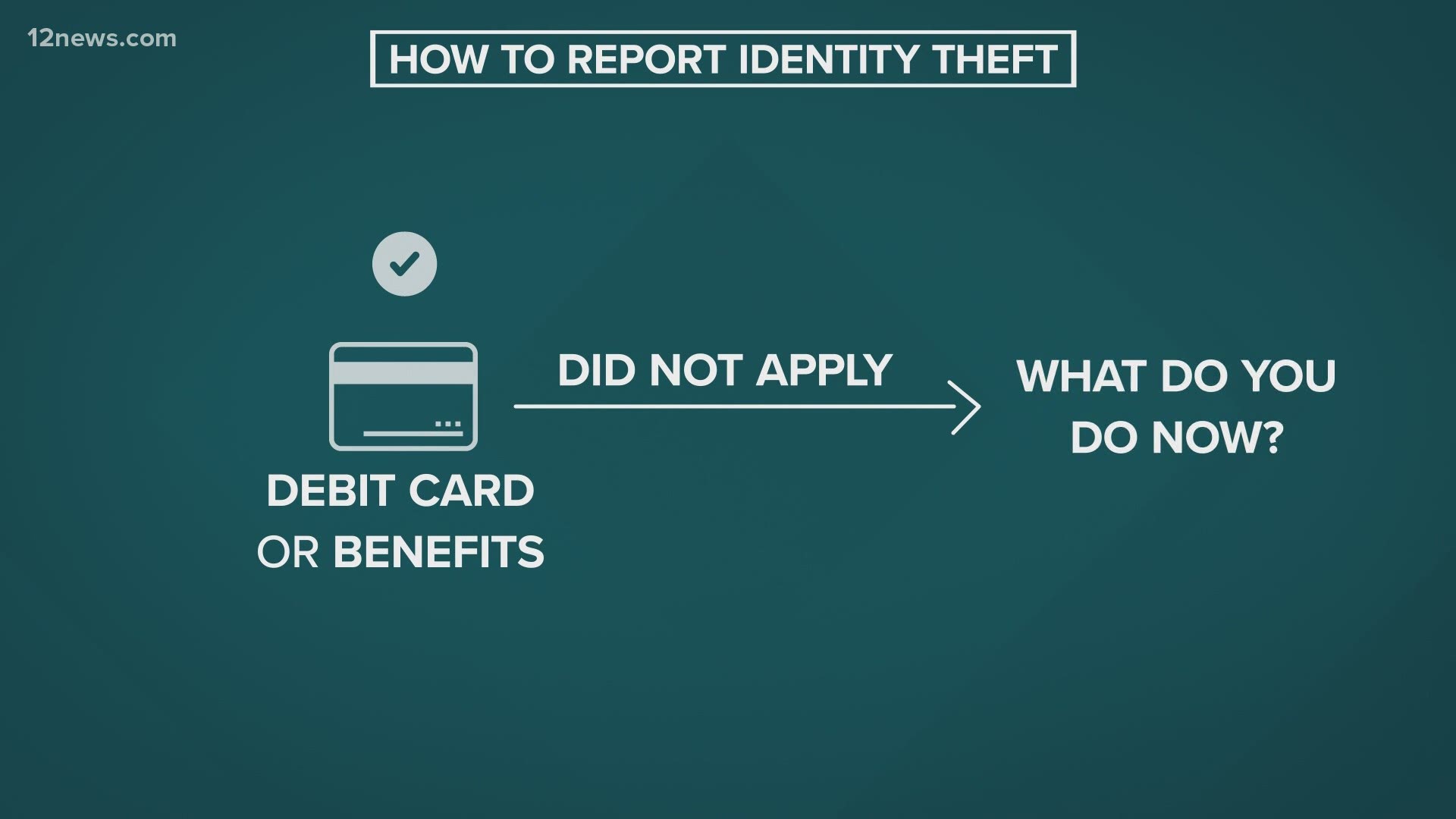