An occupational therapist in the Valley is inspiring thousands through a unique sensory chalk walk. 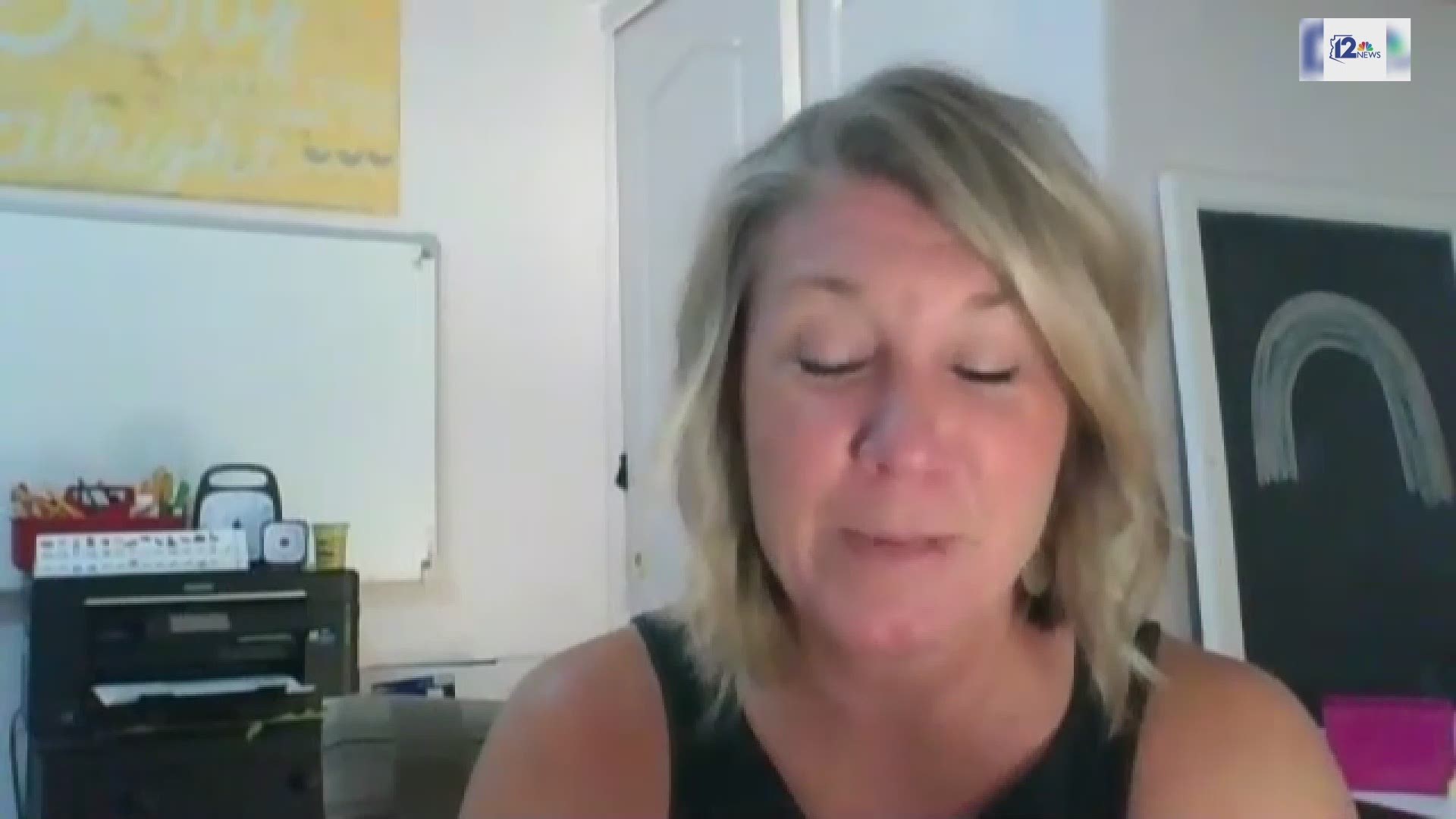 PHOENIX — An occupational therapist in the Valley is now going viral for her unique way to get kids out of the house and moving.

Jody Goudreau works for the Higley Unified School District in Gilbert, but since the pandemic, she has switched to teletherapy for her students and families.

Goudreau said she came up with the idea for the sensory chalk walk because she couldn't stand to be inside for eight hours a day.

So she had her daughter film the activity and posted it on Facebook.

Soon after, people from all over the Valley were responding. Before she knew it, the post went viral and even people from other countries were reaching out.

The goal of the chalk walk is to give people an outlet. It allows for kids, students and even adults to create a project that takes some thought and creativity.

Goudreau said at the end of the day, it's a way to de-stress and blow off some steam.

Goudreau said she loves seeing the other versions that people are now posting of their own sensory chalk walks. She's also using it as a lesson for her students to get outside and be creative.

RELATED: #SendTheLove to others while social distancing 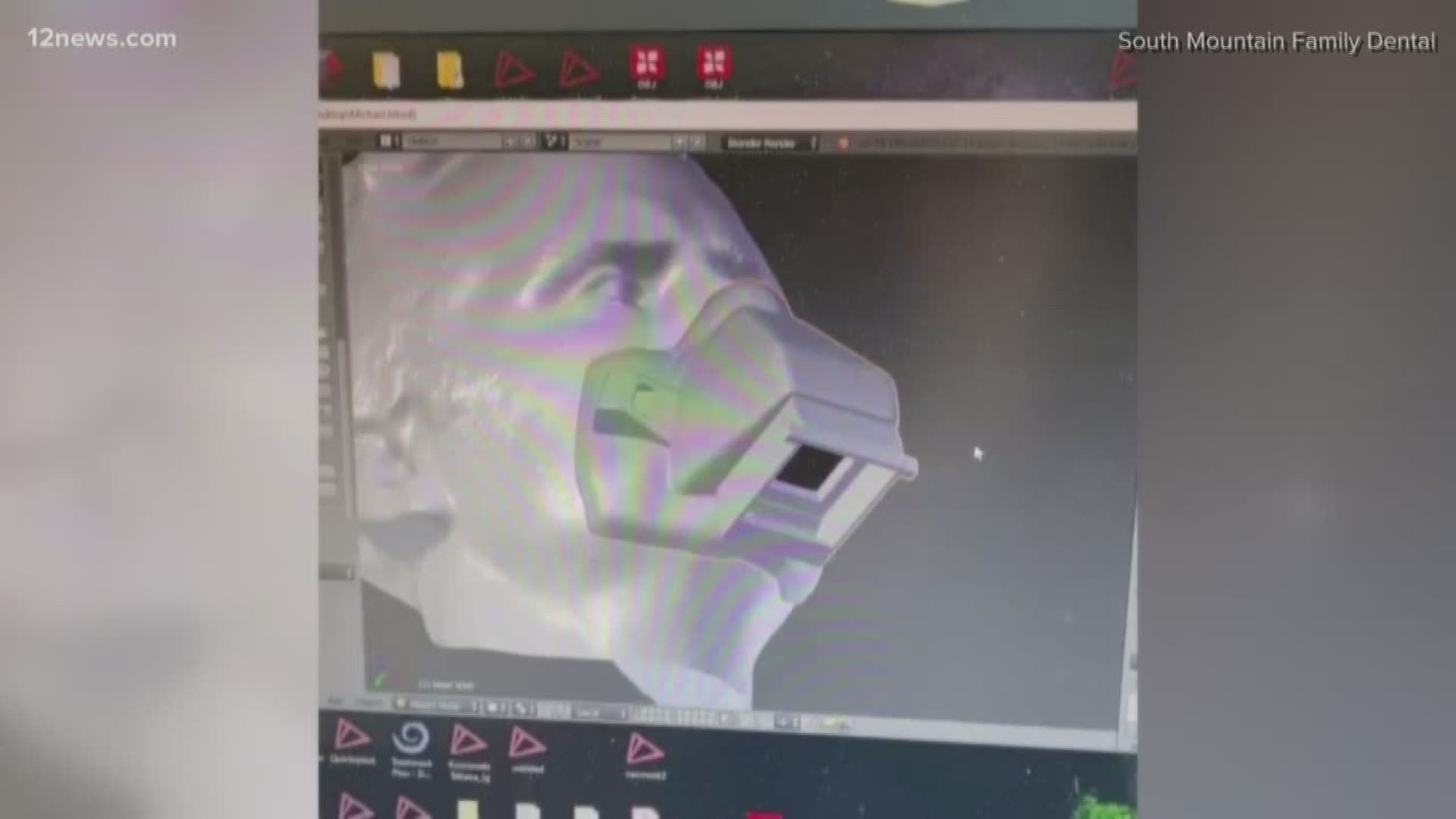 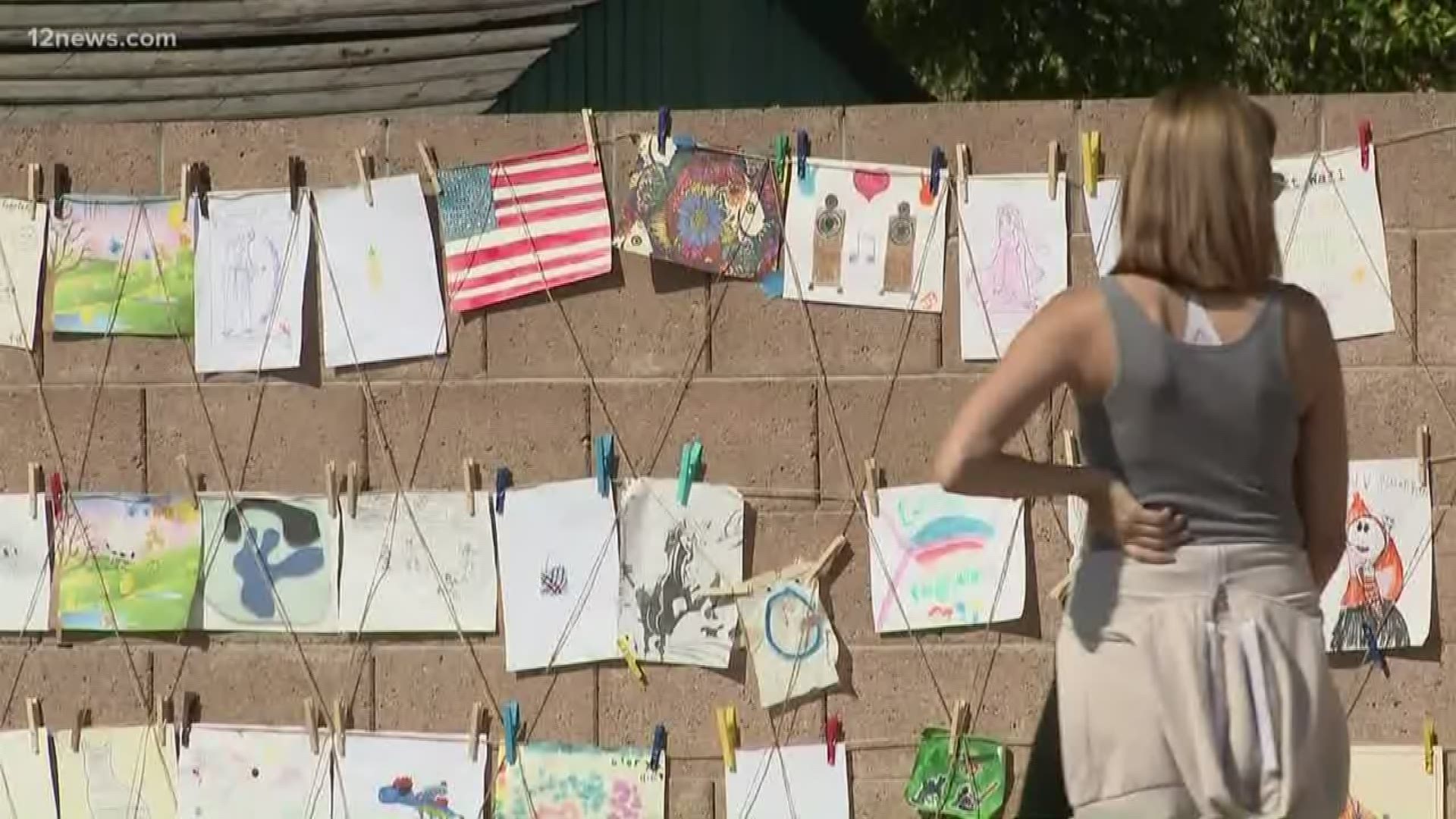 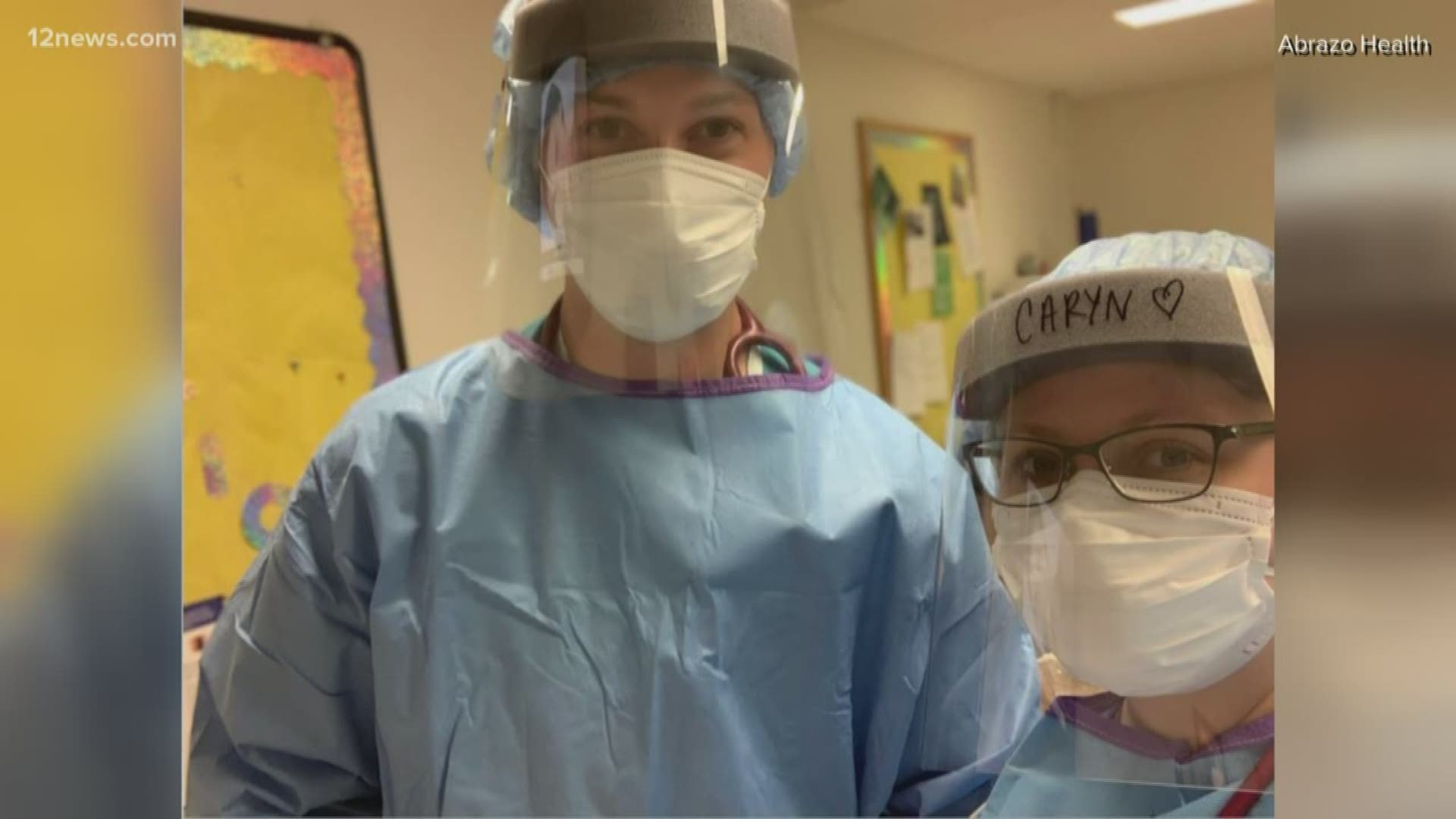 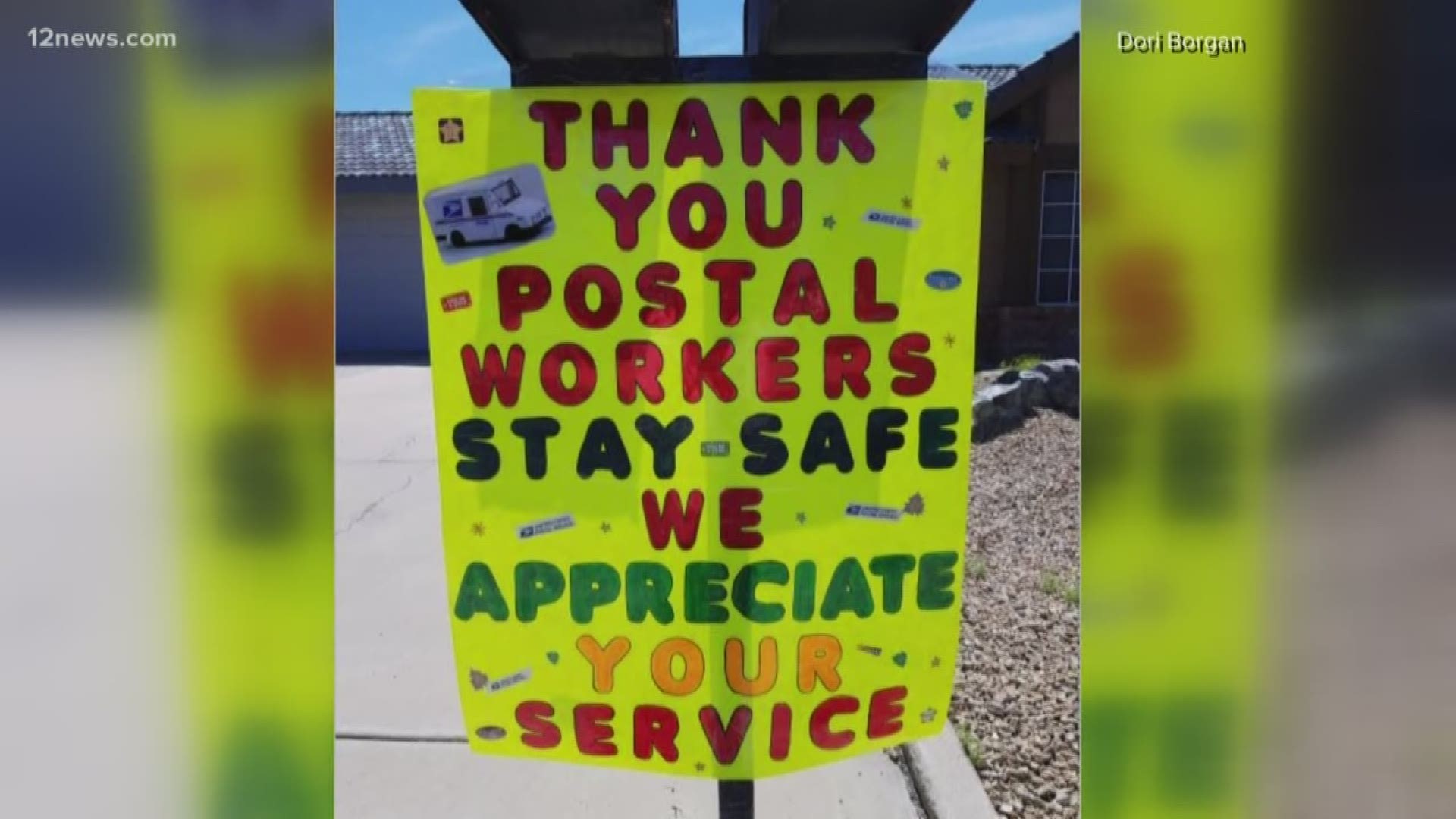