Dignity Health halts some elective surgeries for 1 week at 2 hospitals, but others could follow. ASU team projects state hospitals could be full by mid-July 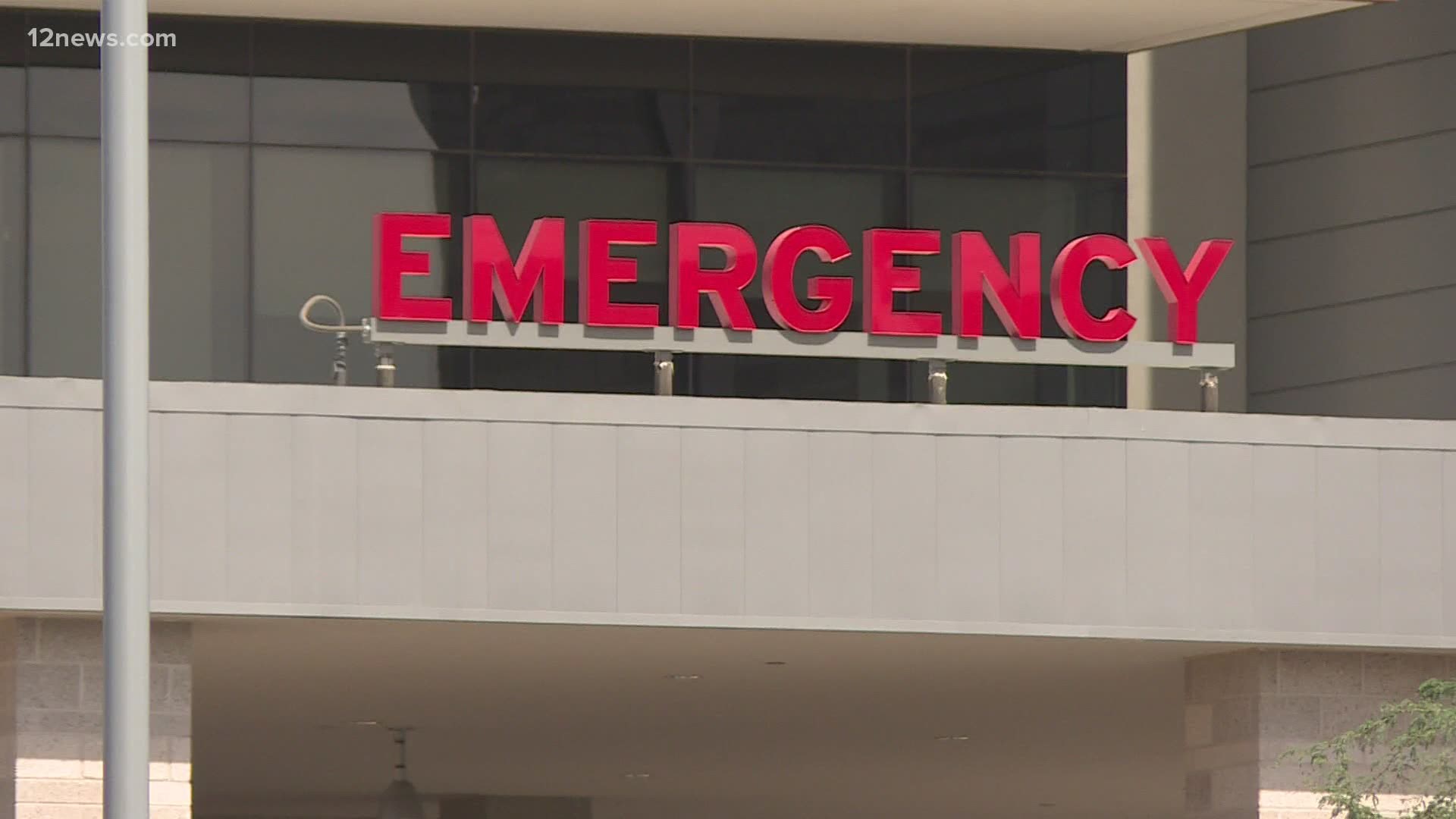 If you’re thinking about having an elective surgery, you might want to call ahead.

A major Valley hospital chain is pulling back on elective surgeries and other hospitals might follow, as the coronavirus surge fills their beds at alarming rates.

A new projection released Wednesday by Arizona State University researchers shows the state's hospital beds could be full in just three weeks, by the middle of July.

“We are on an exponential curve, which means that things can go even faster. We want to get ahead of this and we want to slow things down.”

ASU researchers have projected a jump in hospitalizations since Gov. Doug Ducey reopened the state in mid-May. At the time, Ducey said Arizona “was on the other side of the pandemic.”

In Maricopa County, more than one-third of all positive cases during the pandemic were reported in the last seven days, according to the county’s medical director, Dr. Rebecca Sunenshine.

Statewide, coronavirus patients and other patients are filling hospital beds: A record 86 percent of inpatient beds are occupied along with 88 percent of intensive care unit beds.

COVID-19 patients use one in every three occupied inpatient beds and two in every five ICU beds.

“Patients in many cases are staying in hospitals for long periods of time - a week, two weeks, even longer,” LaBaer said. “Yet there are new cases coming in.”

The Valley’s four Dignity Health hospitals are trying to get ahead of the surge.

Elective operations that have already been scheduled will go ahead.

Back in March, Ducey barred elective surgeries at Arizona hospitals, to help prepare them for a surge of coronavirus patients.

In late April, the governor issued an executive order allowing hospitals to resume elective surgeries May 1, with stipulations.

One of them required hospitals to have no more than 80 percent of the beds occupied.

DHS data suggests many hospitals haven’t complied with that requirement. But the agency hasn’t cracked down.

“We’re continuing to work with hospitals in Pima County, Maricopa County and some of our major systems to make sure they can continue to accept patients,” Christ said in an interview.

There’s a lot at stake - not just the health of patients but the financial health of the hospitals.

“We do want to make sure that they’re keeping staff on board and are able to manage the capacity and manage the state’s needs,” she said.

Christ said she wasn't aware of the new ASU projection.

"We've had various models that could show anywhere from being full in April, all the way to July or August," she said.

RELATED: These states require face masks be worn in public