Why are younger people more likely to experience side effects after vaccine?

According to doctors, younger people normally have a more robust immune response to vaccines. 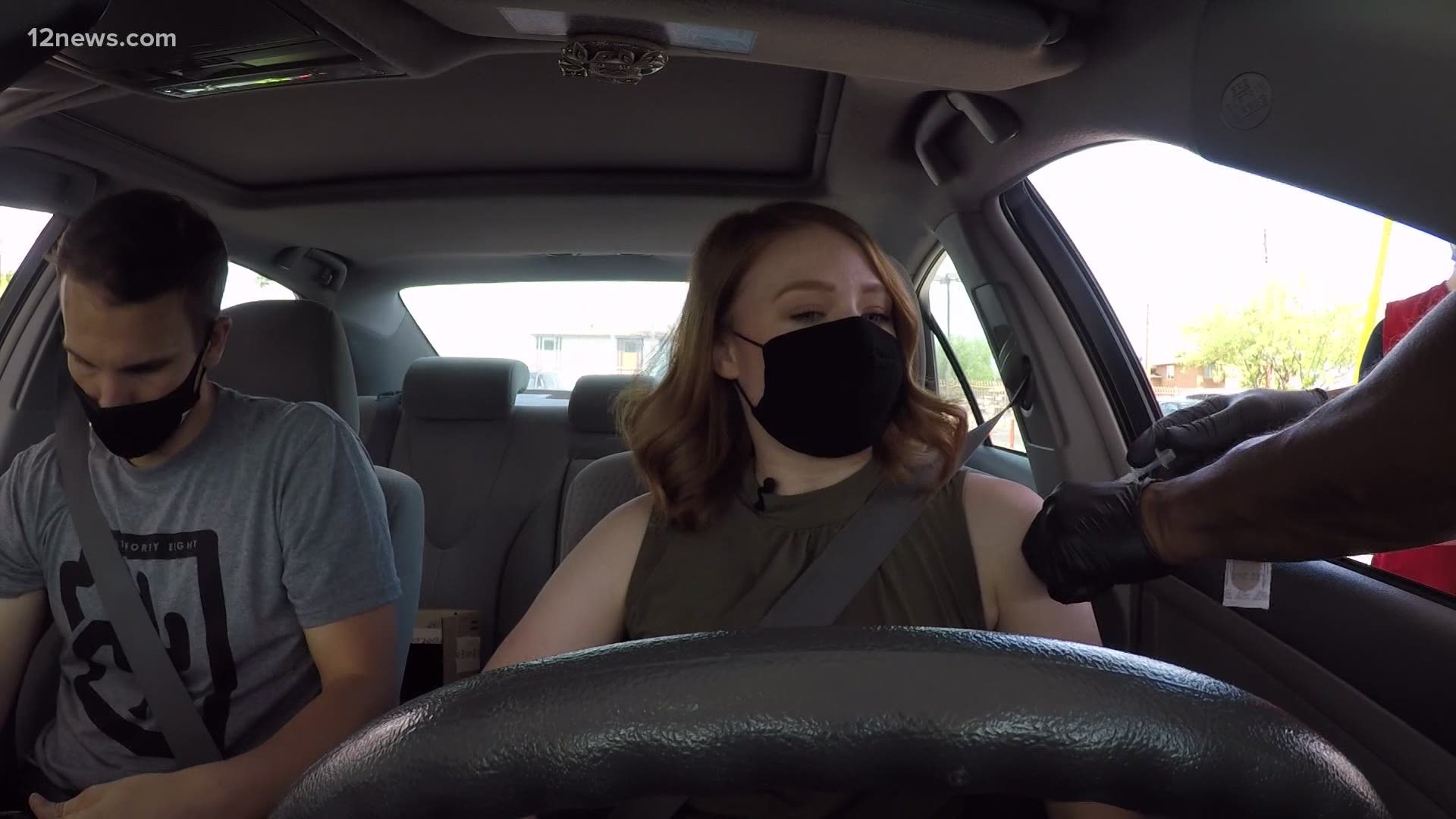 PHOENIX — More than half of all adult Americans have had at least one dose of a COVID-19 vaccine.

The younger you are, experts say the more likely it is that you will experience a side effect.

"It's actually expected to see more side effects the younger you are because our immune system has a more robust response to the vaccines," Dr. Farshad Fani Marvasti said.

Marvasti is the director of Public Health at the University of Arizona College of Medicine-Phoenix.

He said it is common for younger people to experience side effects than those who are older and that is not exclusive to just the COVID-19 vaccines.

"It’s your body's way of actually creating antibodies in response to the vaccine," Marvasti said.

Marvasti said that older people have less robust immune systems, which usually leads to a less robust response, leading to fewer side effects.

Data from the FDA shows that those under the age of 56 were more likely to have side effect symptoms almost across the board.

"It does not make a difference if you have an inflammatory response if you have a fever and chills and feel sick or if you don’t," Marvasti said.