Should COVID-19 vaccine passports be required for travel and gatherings?

Several governors have rejected a federal vaccine passport, and now the White House says there will be no federal mandate requiring a single vaccine credential. 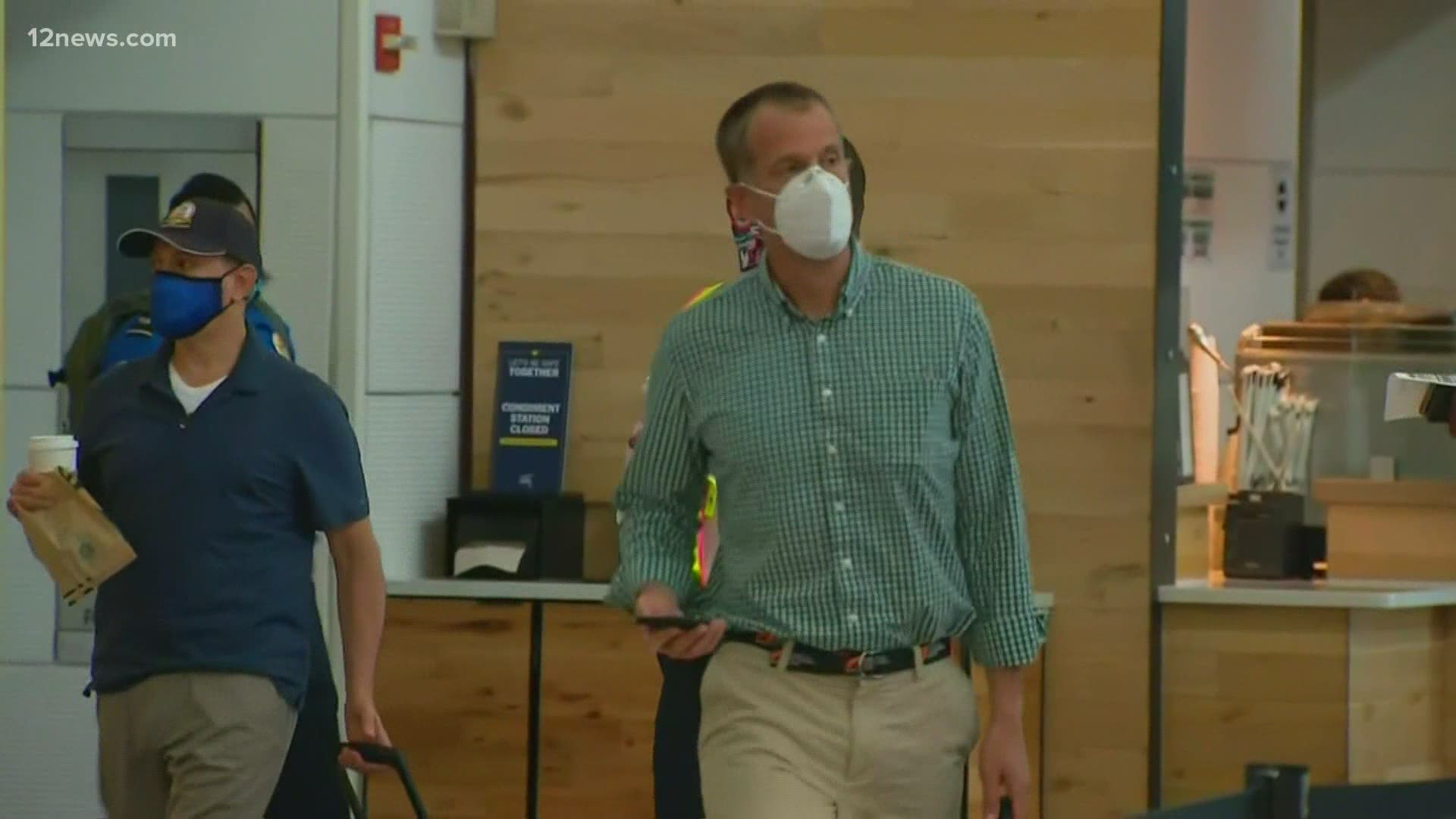 PHOENIX — Medical passports are not a new concept, but as more people are vaccinated there is a growing call for a specific COVID-19 vaccine passport.

“We are looking into the potential of a vaccine passport because we know people are going to want to have access,” said ADHS Director Dr. Cara Christ on Monday. "We are still working to identify how that works because we have to have somebody be able to access protected health information.”

The World Health Organization developed a passport called a "yellow card" for those traveling internationally as proof a traveler has been vaccinated against diseases like yellow fever. It's often a precondition for receiving a VISA or getting through customs.

Now there is a debate if people should require a vaccination passport for domestic travel. Some countries like China and Israel already require documentation.

“For states to deny individuals travel can be problematic under the constitution again depending on how it’s done,” said Michael Selmi. “But in some ways, it would be easier if the federal government as opposed to individual states.”

Selmi says the lack of uniformity could lead to false documentation and points to a vaccine inequity as not everyone has access to the vaccine.

"Until the vaccine is available to everybody, it would be premature," said Selmi.

On Tuesday, the White House ruled out the idea of a federal passport.

Press Secretary Jen Psaki told reporters, "there will be no federal vaccination database and no federal mandate requiring everyone to obtain a single vaccination credential."

Psaki went on to say they respect the privacy of Americans and plan to provide future guidance like a frequently asked question sheet around vaccine privacy, security and anti-discrimination.