Coconino County is administering the highest number of COVID-19 vaccines per capita. But a possible shortage could throw a wrench in the distribution. 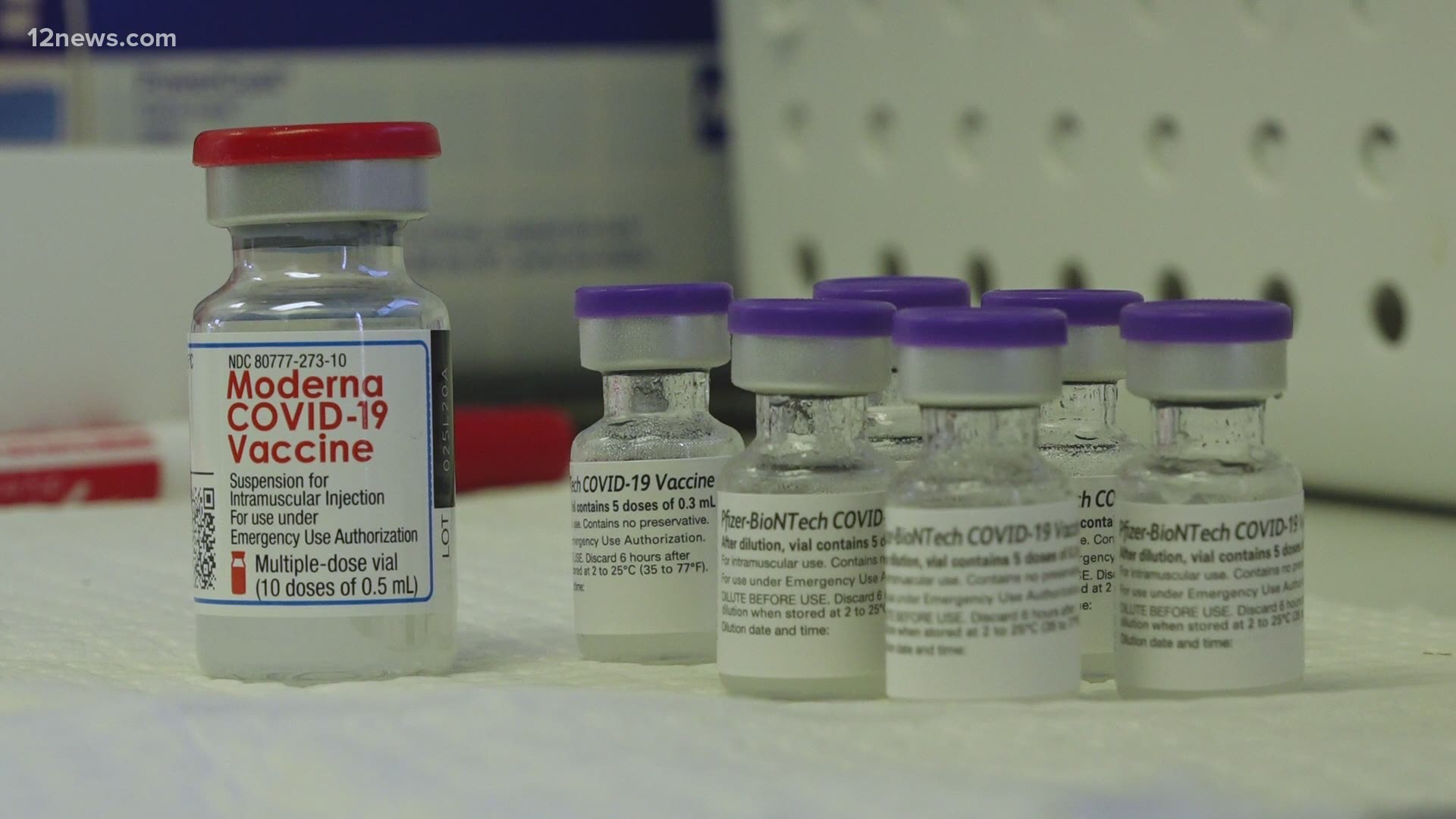 FLAGSTAFF, Ariz. — Coconino County in northern Arizona has ranked second for administering the highest numbers of COVID-19 vaccines per capita in the state. Despite their success, they have been set back by the lack of available doses.

Currently the county has administered 13,275 vaccines, but according to Kim Musselman, the county’s interim Health and Human Services director, their numbers could be much higher than that.

“We don’t have enough vaccine available to meet the demand,” said Musselman. “At the rate that we are going now, we are looking at not being able to vaccinate everyone by the end of summer.”

Musselman says the county and medical partners are ready to administer approximately 1,300 COVID-19 vaccines every day. But on average, they get through roughly 1,200 doses a week. That's an average of less than 200 a day.

Because of the unpredictability, Musselman says they can’t anticipate the number of appointments they make, that’s why they still haven’t opened slots in March, and everything is booked up until then.

Coconino currently has about a dozen partners where vaccinations are being administered. If the number of doses delivered to them is increased, Debbie Brason, the nursing supervisor at the Fort Tuthill vaccination site, says they will be ready to serve more than the current 25 to 30 people per hour.

“We’ll do six, seven days if we have to, once supply chain increases and were able to get those numbers,” Brason added.

With more vaccines, Coconino officials say they will be able to open more appointments and reach their goal of vaccinating the 100,000 residents that are eligible to receive a dose.

“I think it’s understandable where we are at, we’ll like to have more appointments and have everybody vaccinated,” said John Shaffer, an NAU professor who got his dose on Wednesday. “I just hope we all keep doing the things that we need to do and that by that, by the end of summer we’re back to normal."