US sets daily record of over 83,000 coronavirus cases

The numbers are a sign the disease still has a firm grip on the United States, which has more confirmed virus-related deaths than any other country. 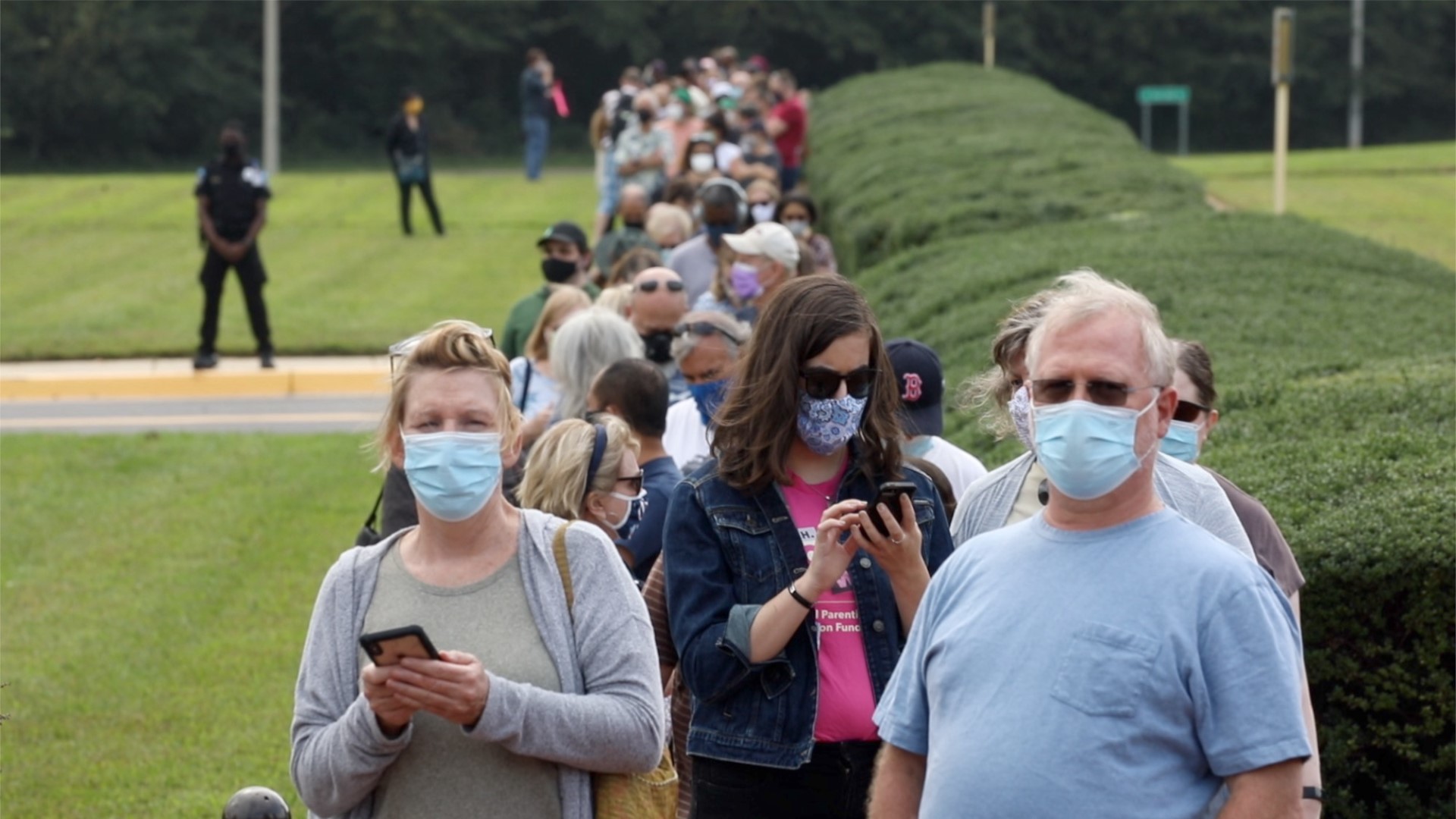 The United States has hit a daily record of coronavirus cases with more than 83,000 reported infections, thousands more than the previous U.S. peak in July.

The U.S. death toll, meanwhile, has grown to nearly 224,00, according to the tally published by Johns Hopkins University. The total U.S. caseload reported Friday was 83,757, topping the 77,362 cases reported on July 16.

The numbers are an ominous sign that the disease still has a firm grip on the nation that has more confirmed virus-related deaths and infections than any other in the world. Many states are reporting a surge of cases and say hospitals are running out of space in places where the pandemic seemed remote only months ago.

RELATED: VERIFY: Study shows mouthwash may inactivate coronavirus, but not a cure