More than 25 million Americans will have their unemployment checks slashed by $600 dollars after this week. 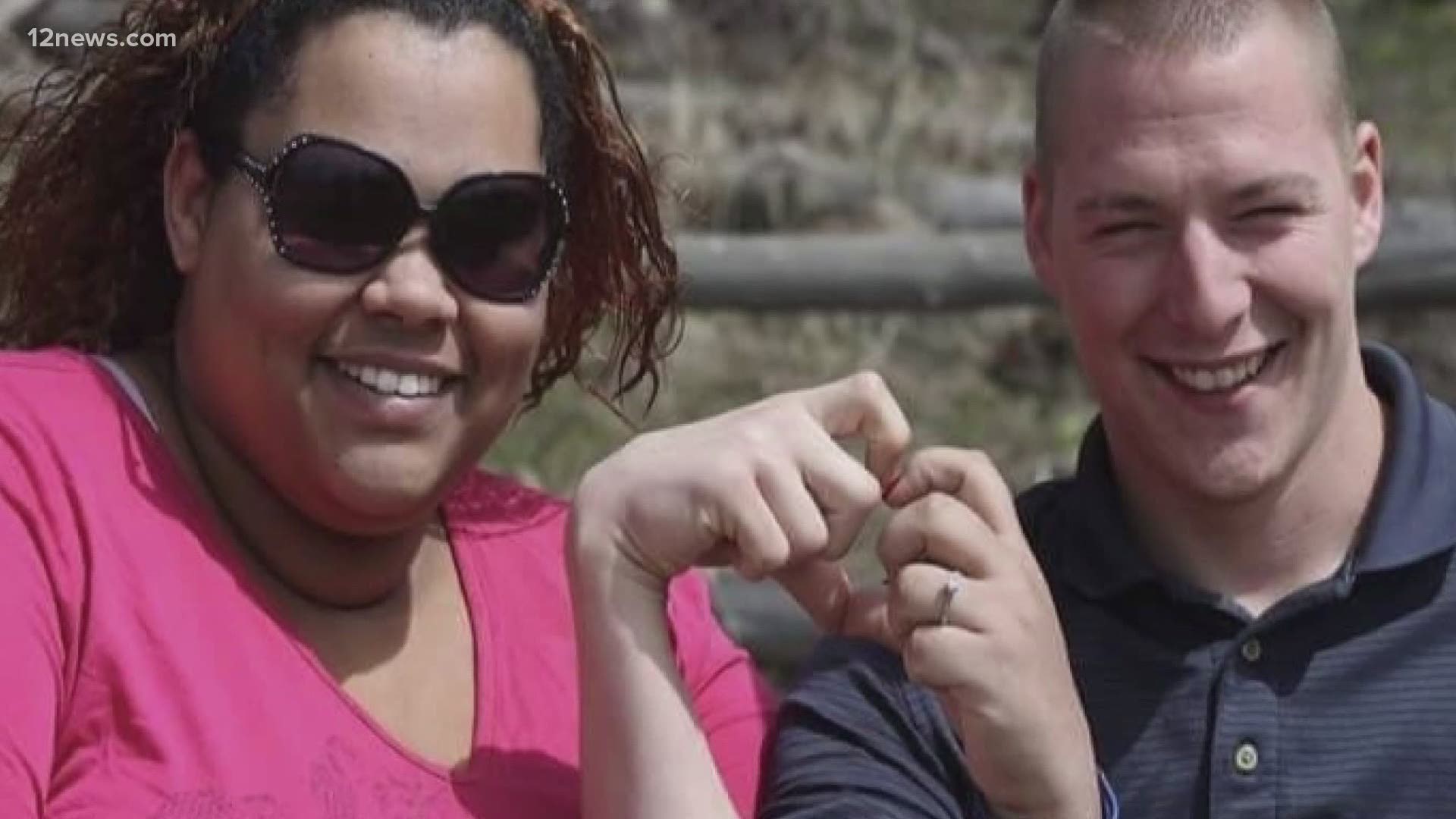 PHOENIX — More than 25 million Americans will have their unemployment checks slashed by $600 after this week as the Pandemic Unemployment Assistance program is set to expire. Congress is not expected to pass a new plan in time.

"You never know what day we could be thrown out," said Robert Owens.

He and his wife have been unemployed for weeks as the pandemic continues to stronghold the economy. Both are relying on the extra Pandemic Unemployment Assistance (PUA) funding and barely treading water as bills continue to pile up.

"From my own personal experience there's not a lot of people hiring because of this pandemic, so finding a job is like finding a needle in a haystack."

That’s not much to pay for the basics in Phoenix.

According to Forbes Magazine, the average rent in Phoenix is around $1,200 a month. A basic utility package can run around $160 and the average for food around $300. That's more than $1,600 a month and does not include all the other expenses most people have.

Financial advisor Matt Frankel tells 12 News there is "clearly" a big difference. Frankel says that PUA has acted as a safeguard from another great recession.

"Right now, the reason you haven't seen a giant uptick in loan defaults in banks for example is because of this extra unemployment. You haven't seen people really financially suffering in the numbers they were in '08 and '09," said Frankel.

It could take weeks for Congress to come up with a new plan.

"There’s a political reason for them to extend it on top of that like in Arizona the Governor already extended the moratorium on evictions," Wheelwright said. "I think that will happen nationwide and I think businesses are going to get some protection in this next bill."

Robert and his wife say if congress doesn’t take action, it could mean not having a roof over their head.

"It impacts us very heavily, we're already behind on rent there's only so much more they're gonna work with us before they decide hey you got to go."

As millions of unemployed American's wait for Congress to act, Frankel says folks should try to limit expenditures and say if you can try not to live off credit cards.

RELATED: GOP unveils 'HEALS' Act with another round of $1,200 stimulus checks

RELATED: Coronavirus in Arizona on July 27: Over 1,800 new cases reported