A British man who caught the virus in Asia appears to be linked to at least seven other confirmed cases in Europe. 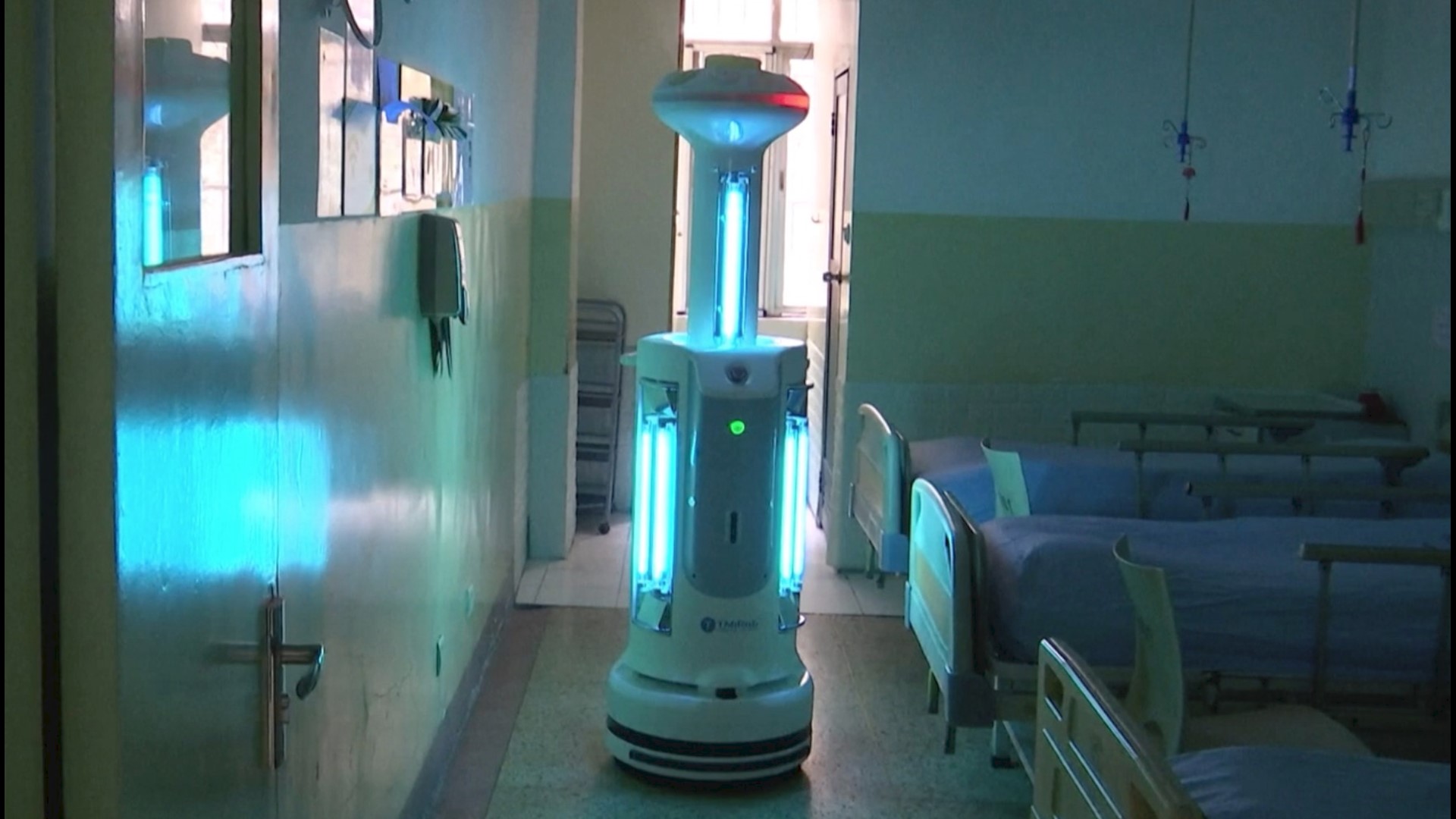 Britain has declared the new coronavirus that emerged from China a "serious and imminent threat to public health'' and has announced new measures to combat the spread of the disease.

The U.K. Department of Health and Social Care said people with the virus can now be forcibly quarantined and will not be free to leave.

It named two British hospitals as isolation facilities for those affected and designated the Chinese city of Wuhan and the surrounding Hubei province as a “infected area.”

RELATED: Chinese doctor who raised alarm on coronavirus dies from the illness

The change comes after a British man who caught the virus at a business conference in Asia appears to be linked to at least seven other confirmed cases in Europe.

China says at least 908 people have died of the virus on the mainland and over 40,170 had been infected. More than 360 cases have been confirmed outside mainland China including 12 in the U.S. as of last Friday.