The Rt, pronounced r-naught, is essentially a mathematical number that shows whether more people are becoming infected or less. 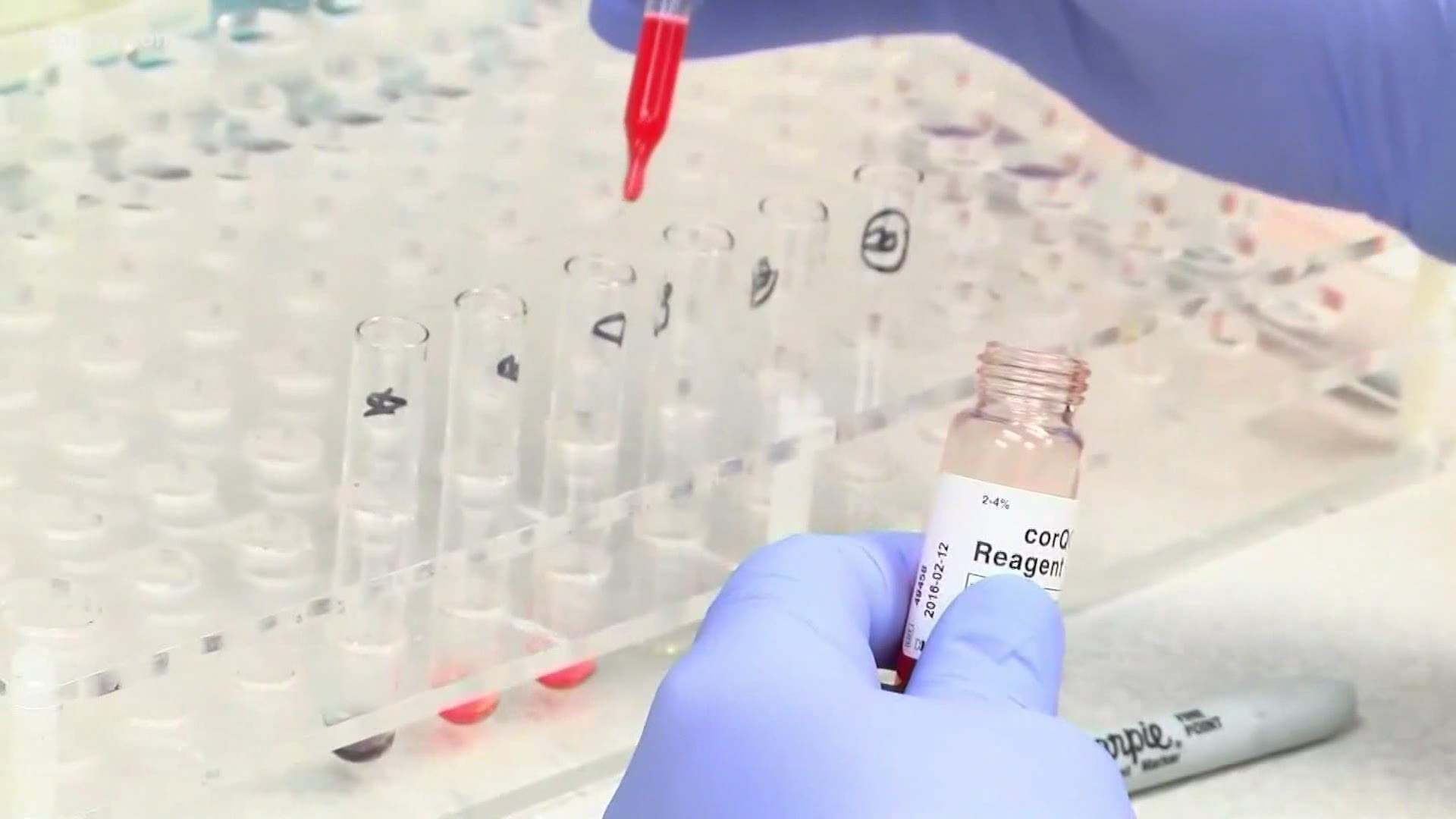 PHOENIX — More than 120,000 people in Arizona have tested positive and the number is only continuing to grow, but there is one number experts and state officials are watching closely: Rt, pronounced r-naught.

“That shows the average number of people that become infected thanks to an infectious person,” Gov. Doug Ducey mentioned in a news conference in late June.

The number is essentially a mathematical number that shows whether more people are becoming infected or less.

“Rt of more than 1, you should be worried," Dr. Purnima Madhivanan said.

The concern is that any Rt over 1, no matter how small, means the virus may grow exponentially.

Continuing on this trajectory, in 20 generations of the disease -- around two months, there would be more than 5,000 people newly infected out of a group of just 100.

When talking about thousands of cases like Arizona, how quickly a virus can spread can be much more drastic.

But recent information puts Arizona's Rt at 1.05, down from a high of 1.26. Cases are still increasing but not as quickly as before.

However, the goal is to get below 1, because if each infected person is infecting less than one other person on average, the number of infected people can drop quickly.

“The most important piece that leads to all the change...is the human behavior," Madhivanan said.

To reduce the number, the doctor said following simple steps like social distancing and wearing a mask can help fight the the spread.

“This is not rocket science,” Madhivanan said.

And we’ve done it before: During the shutdown, Arizona’s Rt was below one, but rose sharply in May and June after the state reopened

"We can actually change those graphs that are going up," Madhivanan said. 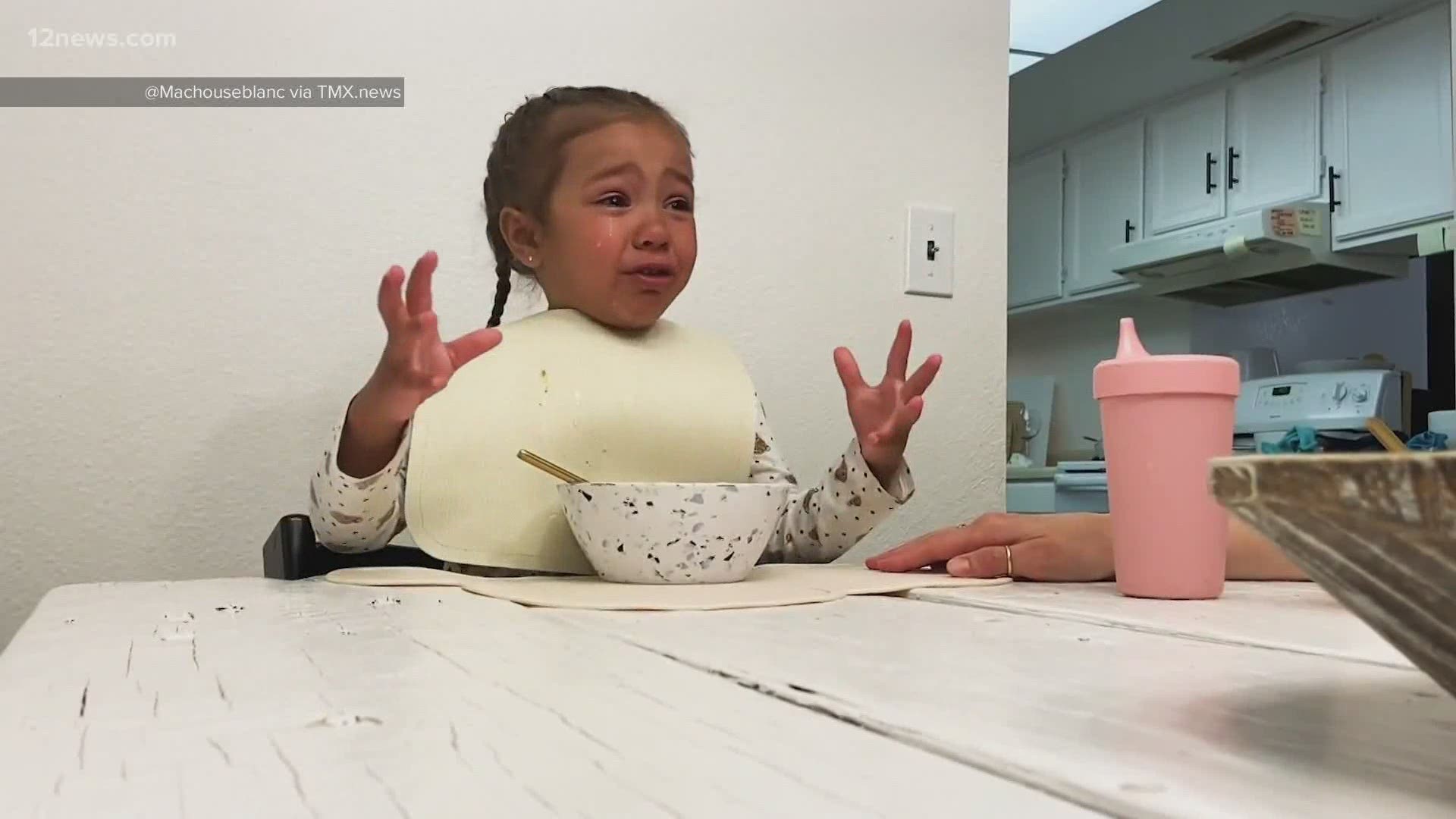