In 1847 the Irish received a gift of $170 from the Choctaw Nation, now they are repaying the favor for two tribes battling COVID-19. 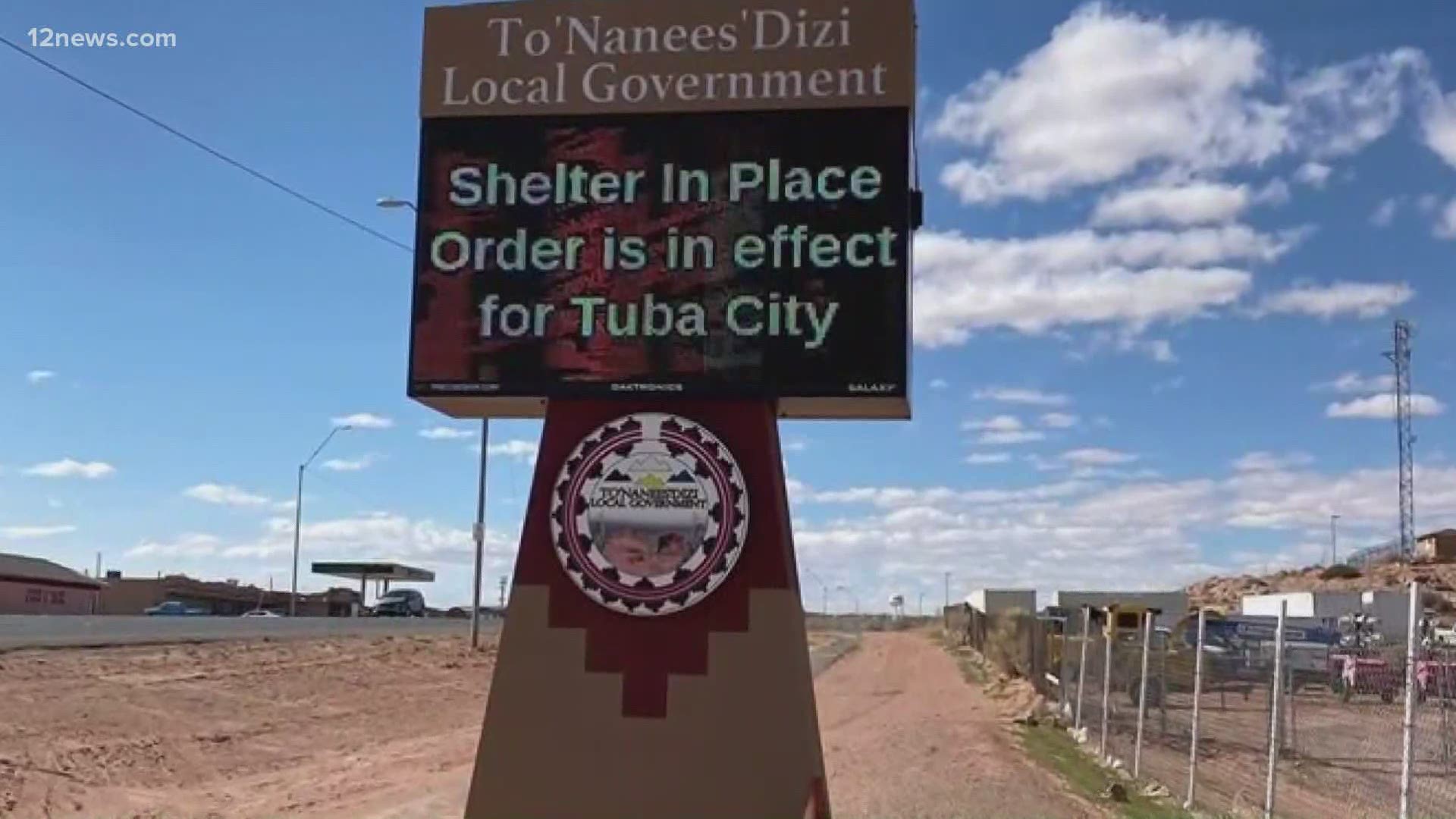 NAVAJO COUNTY, Ariz. — About 173 years ago, Ireland was in the middle of a disastrous period that would become known as The Great Famine.

It was a time of mass starvation and disease for the Irish and a $170 gift from the Choctaw Nation was meant to help ease their suffering.

Now, thousands of Irish people are donating to a GoFundMe fundraiser to help two Native American tribes suffering the disastrous effects of the COVID-19 pandemic. Over $2.7 million has been raised by the Irish to help the Hopi and Navajo Nations, both of which sit inside Arizona's borders.

The Navajo Nation has the third-highest COVID-19 infection rate in the United States, after New York and New Jersey. As of May 4, 2020, there are a total of 2,474 cases and 73 deaths in the Navajo Nation.

One of the GoFundMe's team members, Vanessa Tulley, specifically sites the Choctaw Nation's donation in 1847 and the Trail of Tears as the inspiration for starting the fundraiser.

"Not long before the Great Hunger Famine in Ireland, 60,000 Native Americans, including the Choctaw people, had suffered through the experience of the Trail of Tears," writes Tulley. "The death of many people on the Trail of Tears sparked empathy for the Irish people in their time of need. Thus, the Choctaw extended $170 of relief aid."

Empathy from the Irish is unsurprising.

A statement issued by Gary Batton, chief of the Choctaw Nation of Oklahoma, said the Chocktaw Nation was, "gratified, and perhaps not at all surprised, to learn of the assistance our special friends, the Irish, are giving to the Navajo and Hopi Nations."

The statement went on to say, "We have become kindred spirits with the Irish in the years since the potato famine. We hope the Irish, Navajo and Hopi peoples develop lasting friendships, we have."

The GoFundMe organizers have set a goal of $3 million and as of May 6, 2020 $2.7 million have been raised. The funds will go to helping supply clean water, food and health supplies to the people of the Navajo Nation and the Hopi Reservation. 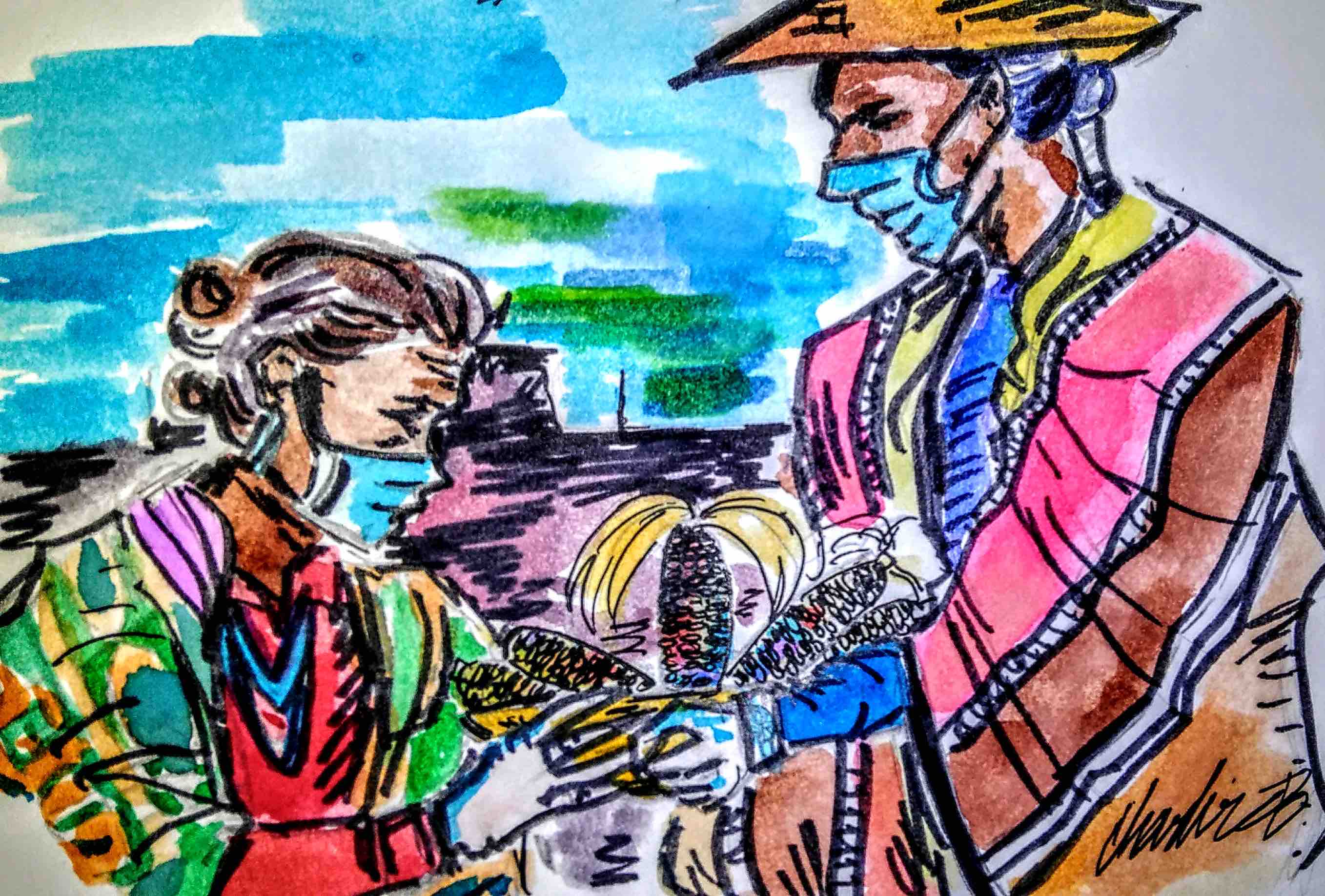 Navajo & Hopi Families COVID-19 Relief Fund organized by Ethel Branch
The Navajo Nation and Hopi Reservation are extreme food deserts with only 13 grocery stores on Navajo to serve some 180,000 people and only 3 small grocery marts on Hopi to serve some 3,000 people. These communities also have high numbers of elderly, diabetic, asthmatic, and cancer-afflicted (i.e., high risk) individuals.