'I would say we are in a surge': Arizona health experts concerned about fight against COVID-19

“Last week we were concerned that it might happen. This week there is no doubt.” 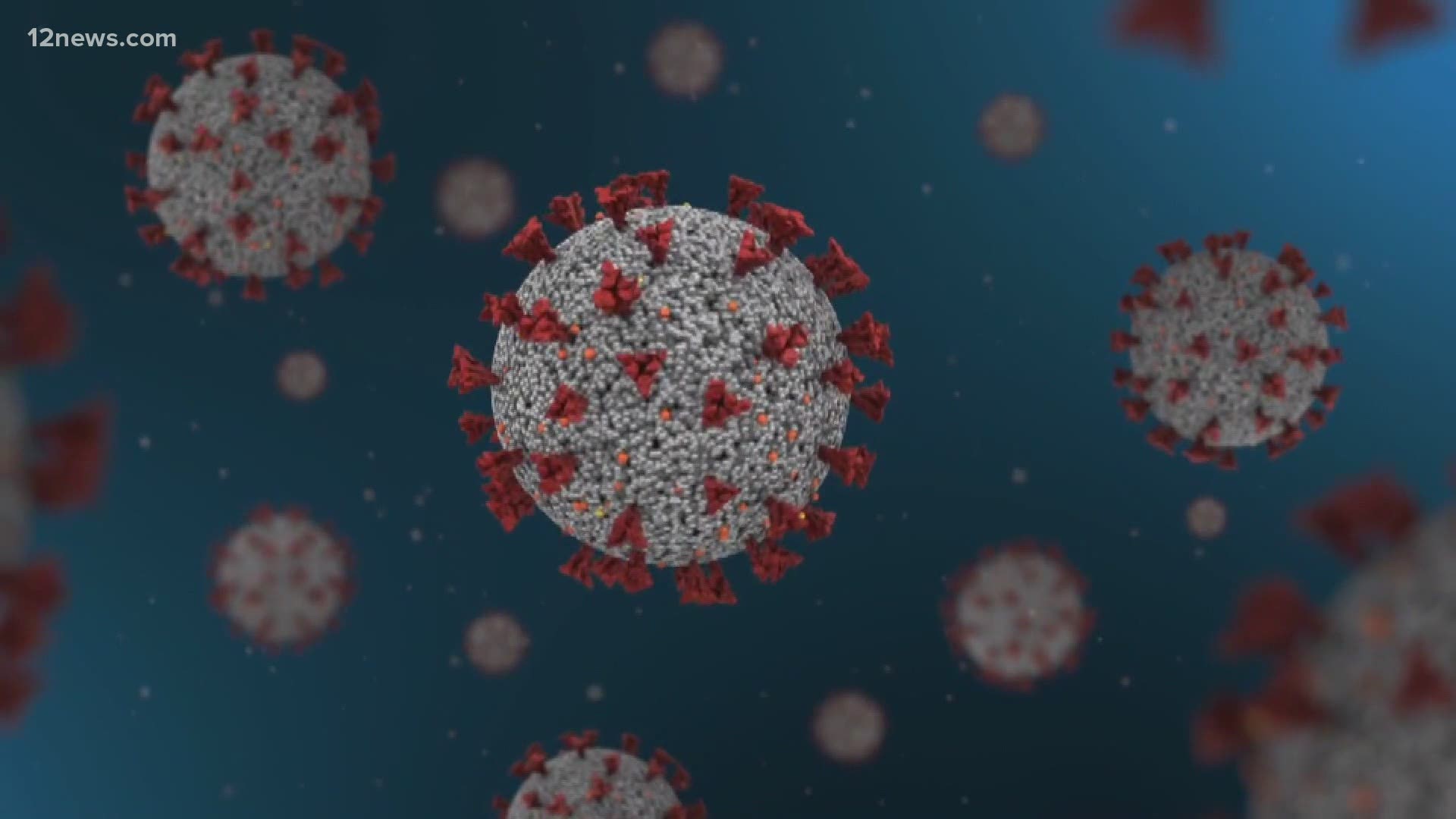 PHOENIX — As new COVID-19 cases continue to rise across Arizona, health experts are concerned the state is heading in the wrong direction.

Data trends show increases in the weekly average of new cases as well as increases in inpatient and ICU bed use along with patients on ventilators.

“We are not potentially in a surge, I would say we are in a surge,” said Dr. Joshua LeBaer, executive director for the ASU Biodesign Institute.

Arizona is on the edge of another COVID-19 wave as more businesses reopen, kids continues in-person learning, and both the flu and holiday seasons begin.

LeBaer attributes the surge in cases to pandemic fatigue.

LeBaer says researchers are learning more about how the virus is spreading.

He says studies suggest that 70% of people infected with the virus do not spread the virus and the majority of spread is taking place between 5 and 10% of the population but there are still a lot of unknowns.

"These are called super spreaders and we don't fully understand the biology behind them. We don't know if they are super spreaders because they have a very high viral count," said LeBaer.

LeBaer says these super spreader events have been documented pointing to the recent events at the White House as an example of how quickly the virus can take hold.

"As soon as you get to numbers like 30 people, the likelihood of that someone in the group is a potential super spreader is very high."

"Testing is one of our best tools, because it tells us who has it and is a mitigation tool."

How are Arizona hospitals preparing for another wave?

Banner Health is the largest medical provider in the state. It's also the largest employer in Arizona.

Dr. Marjorie Bessel, chief clinical director for Banner, tells 12 News the hospital is prepared for a possible new wave and learned from the initial wave over the summer.

"Getting our front line healthcare heroes able to care for the large volumes of patients was a significant challenge," said Bessel.

"In a normal summer we would have almost none of that because that’s just not the time that we normally have that type of respiratory infections illness circulating," said Bessel.

The hospital is preparing for a surge as Arizona enters the winter months and the influenza season.

Bessel says Banner has the ability to bring in additional staff from the network across the country.

"Each state has had a different curve, so peaks do not coincide which allows us to move staff if needed."

Bessel is stressing the importance of following CDC guideline including wearing a mask, social distancing and washing hands. 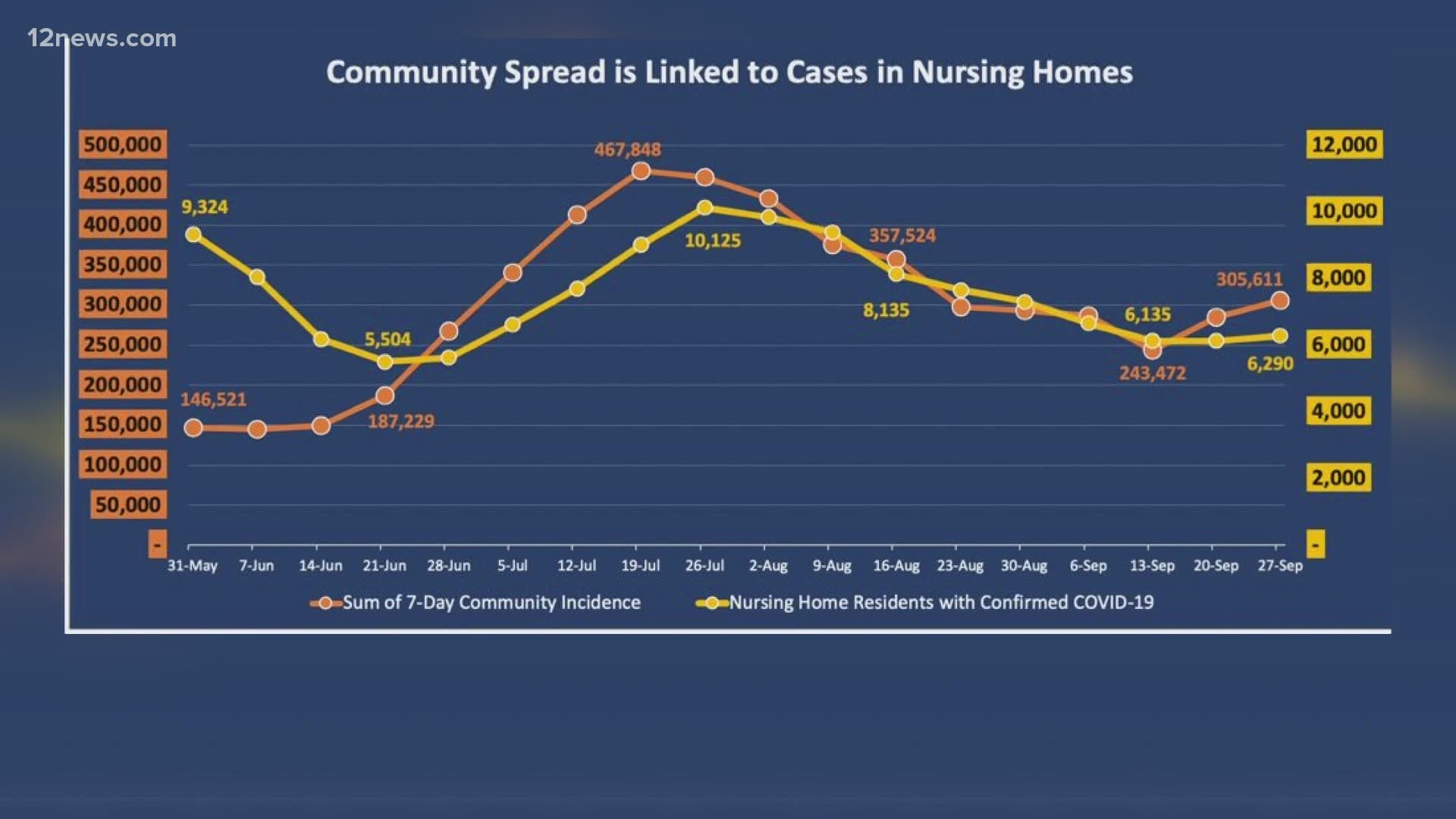