Gov. Ducey extended his "stay-at-home" executive order until May 15. 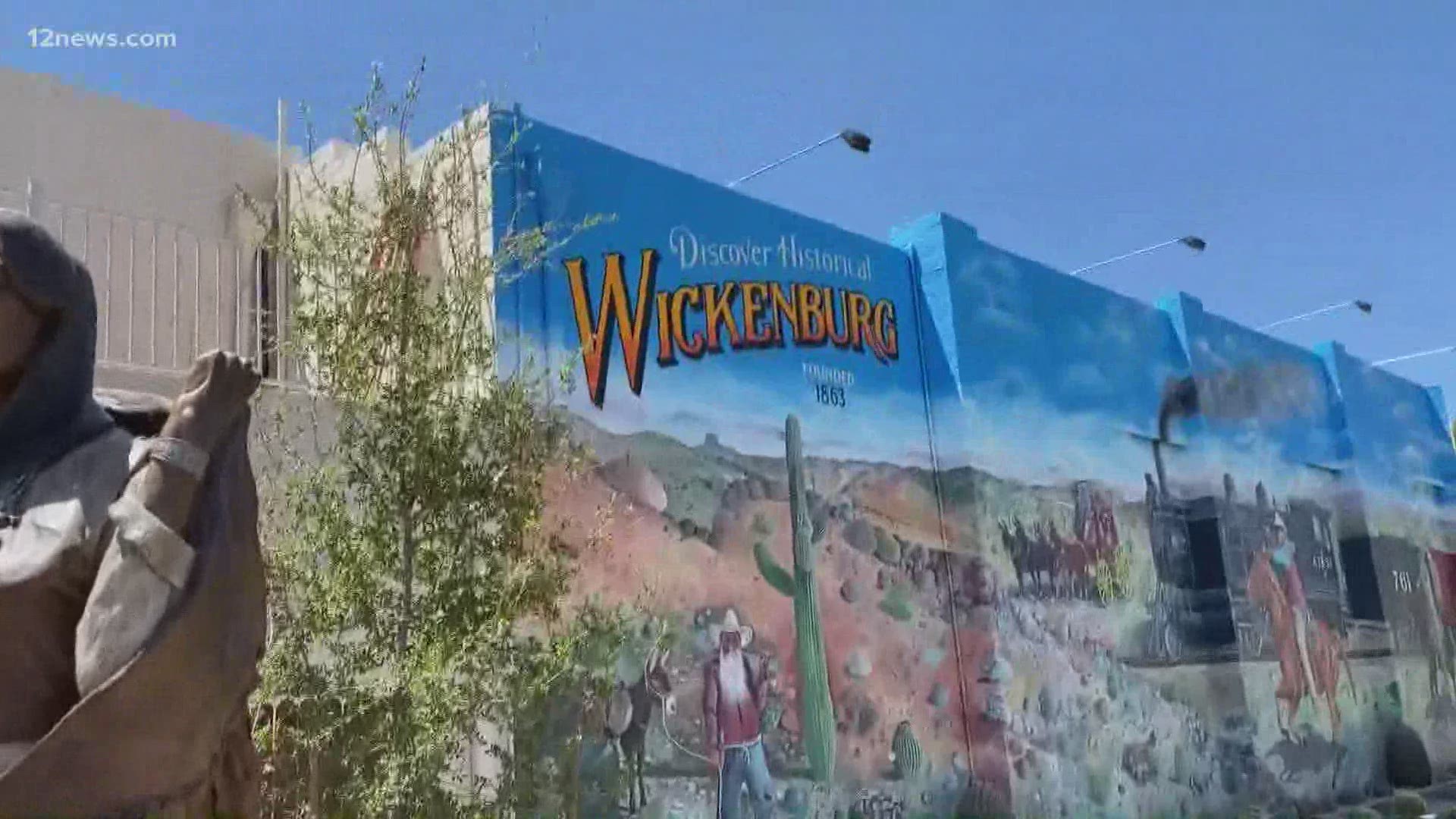 PINAL COUNTY, Ariz. — Pinal County Sheriff Mark Lamb believes there is a conflict between his duty to enforce the law and his duty to protect the US Constitution.

He told 12News Friday that it’s on that basis that he will not be making any arrests or issuing any citations for violation of Governor Ducey’s executive order.

“Obviously, the governor’s issued an order, and, potentially, if I don’t follow through with that order I could face a misdemeanor charge,” Lamb said Friday. “But on the other hand, you have the supreme law of the land, which is the Constitution.”

Lamb said he will ask his deputies to enter businesses that violate the order to educate business owners. Asked what would happen if the business continued to violate, Lamb said there would be additional education and warnings.

“It is not the right thing to cite them or arrest them for this,” Lamb said. “We don’t want to create criminals out of innocent people.”

Sheriff Lamb said he does take the coronavirus pandemic seriously, but he also said he sympathizes with both those who have lost loved ones and those who are facing hardship due to the economic shut down caused by the spread of the virus.

“My heart goes out to anyone who has lost a loved one from COVID[19]. I do not mean to disparage that in any way,” Lamb said. “There’s people that have been out of work for 45 days. There’s bills stacking up. There’s people who are potentially losing their homes. Those people matter. It’s not just COVID that matters.”

Lamb stopped short of telling business owners to ignore the Governor’s order themselves. He simply said he would not be the one to punish them if they did not follow the order.

On Saturday, Cochise County Sheriff Mark Dannels also said he has ordered his deputies to issue warnings and offer education to violators but not cite them. Stating:

"We’ve had in excess of a month to train regarding this practice and now it’s time to move forward with a level of balanced normalcy," Dannels explained.

"I respect our Governor and his authority and efforts to protect Arizonans and I am confident he’s moving in the same direction as the intent of many Arizonans wanting the state open. The final choice of self-protection and practice is independent to each citizen as we move forward, the American way."

Gila County Sheriff J. Adam Shepherd said his department will not be arresting or closing businesses but educate owners instead.

“Covid-19 has caused hardship on our economy and families, my goal is to protect my county and the citizens I serve, while also upholding the Constitutional rights that founded America,” said Shepherd.