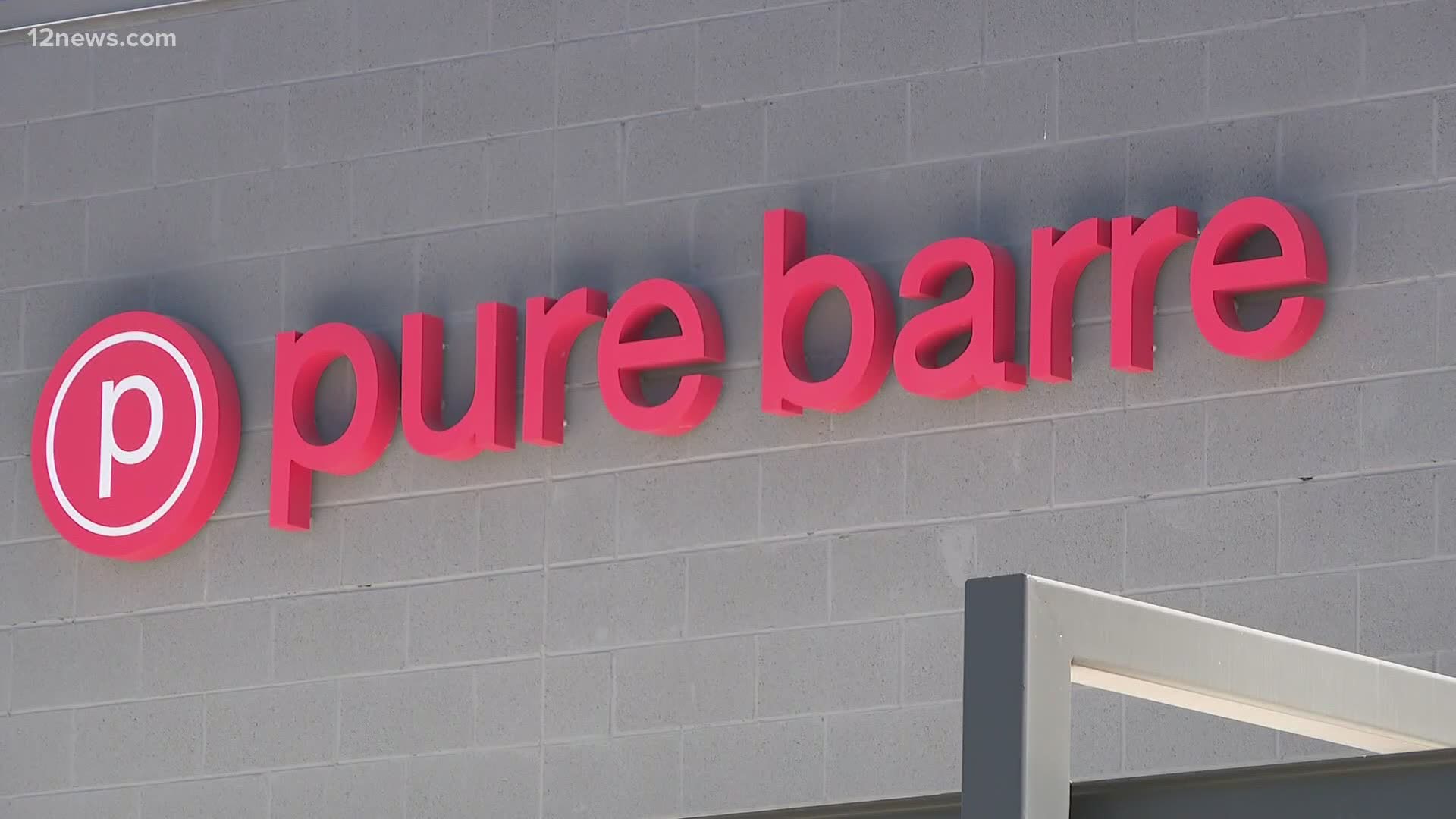 PHOENIX — A judge has ruled against a fitness company in favor of the State of Arizona a second time, this time against Xponential Fitness on Tuesday.

Anthony Geisler, the CEO of Xponential Fitness, argued that he has 50 studios across Arizona and employs more than 750 people, all of whom were affected by the order.

Along with the lawsuit, Geisler also sent his reopening plans to the governor's office, as well as starting petitions advocating for reopening and staying open.

Ducey's order on June 30 ordered gyms, bars, movie theaters, river tubing and water parks to close until July 27 in order to stop the spread of COVID-19.

The governor's attorney argued in a hearing on Monday that the numbers do not lie and should be honored in the fight against COVID-19, which has killed more than 2,300 Arizonans as of Tuesday.

The governor's office has said that gyms are potential COVID-19 hotspots, but have not released specific contract tracing data backing up those claims.

The attorney representing the fitness group argued that the gyms are doing all they can in terms of cleaning and following the guidelines set by the governor.

But they argued that the order is too vague and deprives the gym of due process.

This is the second time a judge has ruled against a fitness company and in favor of the state over the shutdown order.

On July 7, a judge denied a temporary restraining order brought on by Mountainside Fitness against Ducey in an attempt to block his order.

The ruling stated "Mountainside has also not shown that it will be irreparably injured by the EO (executive order). As such, the request for a temporary restraining order is denied."

The court found the governor's executive order, which called for gyms to be shut down across the state in an effort to stop the spread of COVID-19, had a "rational basis."

Mountainside Fitness had continued to stay open in defiance of the order, but after the ruling CEO Tom Hatten said he would close all locations until July 27. 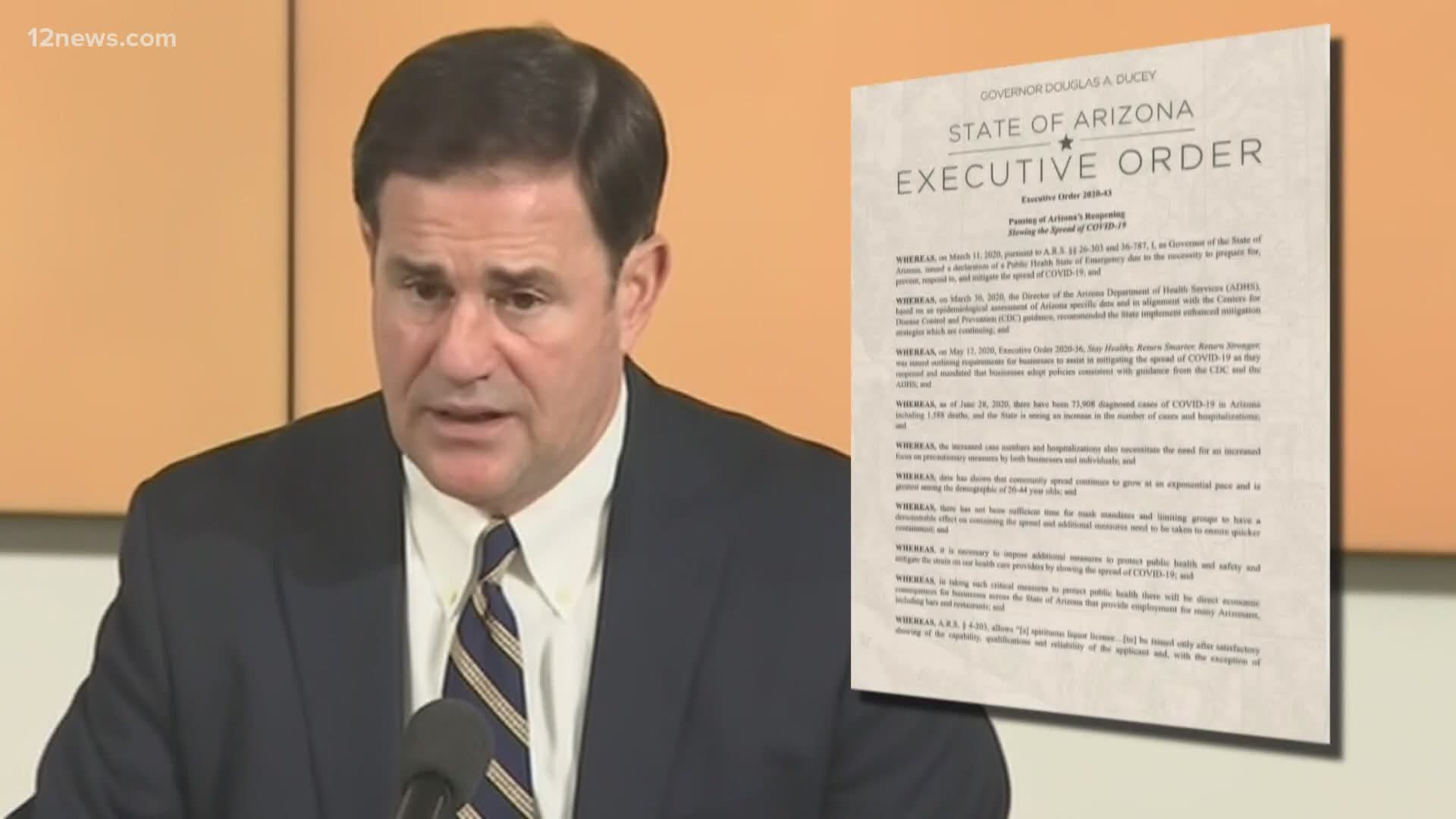