Both McEnany and President Trump are Florida residents, and both voted by mail-in ballot for the 2020 primary election. 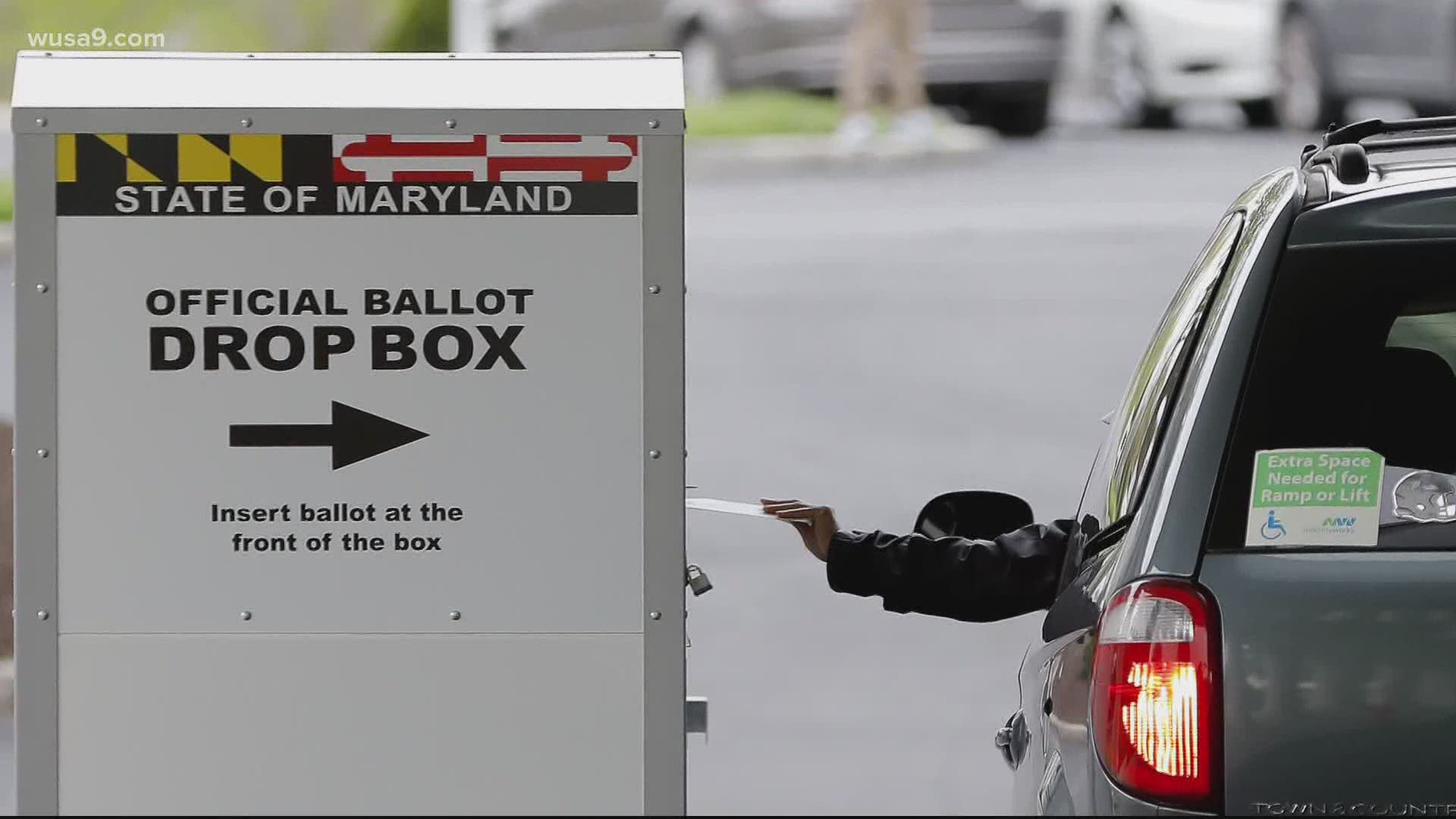 WASHINGTON — President Donald Trump has been on the attack lately, saying he believes that mail-in voting leads to fraud. His White House press secretary has gone on defense for the president. Now a report says that Kayleigh McEnany herself has voted using mail-in ballots 11 times since 2010.

In the report from the Tampa Bay Times Wednesday, the paper says it has learned that after reviewing McEnany's voting records they found out the Florida native has voted by absentee ballot every single election that she participated in since 2010. CBS News said it had also seen the records, saying it was actually 12 times in 12 years.

As The Hill reports, both McEnany and Trump are Florida residents and both voted by mail-in ballot for the 2020 primary election. The press secretary defended the president during a briefing last week after being asked about Trump voting absentee, but Wednesday tweeted that voting with mail-in ballots "has a high propensity for voter fraud."

RELATED: Trump tweets schools should open 'ASAP,' but some fear it won't be safe

McEnany didn't address whether or not she believes that voting in person -- at a polling station and waiting in lines with others during a pandemic -- is a reason to "expand mass mail-in voting," as she put it.

Florida law allows absentee voting for any reason, The Hill points out.

Absentee ballot laws currently vary from state to state. As the Associated Press reports while each state runs its own process, those mail ballots can take longer to count. In some states, the ballots can be accepted several days after election day as long as they are postmarked before polls closed. And while some states count the ballots as they come in, others — notably the critical battlegrounds of Michigan and Pennsylvania — have laws that forbid processing mail ballots until election day, guaranteeing the count will extend well past that night.

Academics are looking into the matter of fear regarding voter fraud. Rick Hasen, a University of California-Irvine law professor who spoke with the Associated Press, has convened a bipartisan group of academics to recommend safeguards for a disputed election.

“It’s very problematic,” said Hasen, “there is already so much anxiety about this election because of the high levels of polarization and misinformation.”

But as fears abound over the prospect of lines and possibly crowds going out to vote in person, Democrats along with some Trump allies in the GOP have embraced the idea of mass absentee voting.

Still, President Trump has fervently argued against the idea. It is “disappointing when anyone in leadership” makes fraud claims, said Kim Wyman, the Republican secretary of state of Washington state. Washington has had universal mail voting since 2010. “When it happens, the public loses confidence in the foundational pillar of our system.”