Preparing for the return of sports

Right now, the entire sporting world is on hiatus and there is no clear indication of when sports will be able to resume. 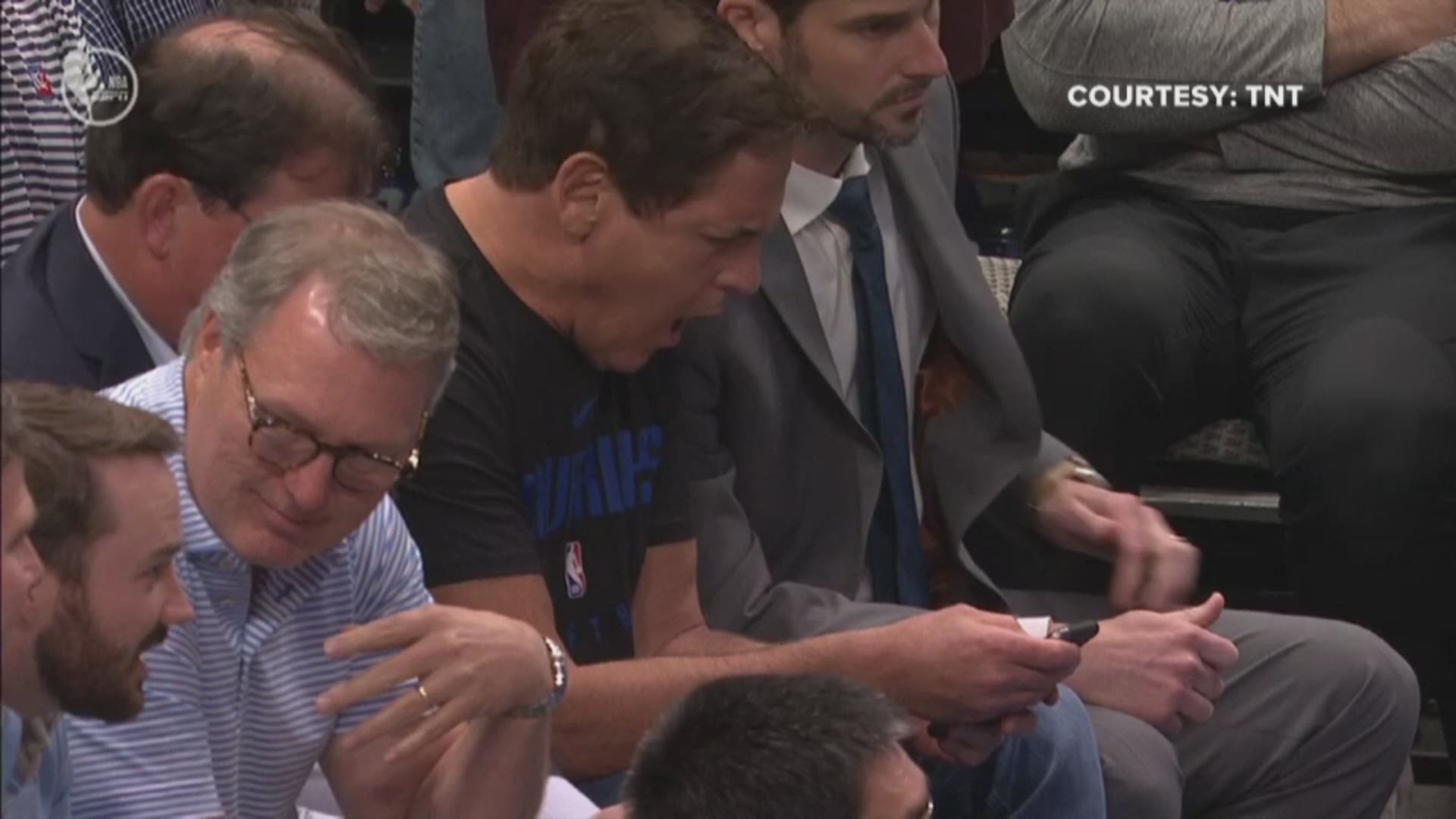 ATLANTA — Three weeks ago, the coronavirus forced the sports world’s first domino to fall as the NBA suspended its season.

“It got a lot of people’s attention,” said NBA Commissioner Adam Silver. “I think for young people in particular, who are a large part of our audience, who frankly weren’t taking all that seriously the recommendations what the appropriate protocols are, they’re like ‘Wow. The NBA is off. Something is going on here.’”

As it stands right now, the entire sporting world is on hiatus and there is no clear indication of when sports will be able to resume.

Public safety is the most important thing. Some leagues, like the NBA, have discussed the possibility of returning to play in empty arenas. But that isn’t a viable option for other leagues such as Major League Baseball.

“Fans are crucial to baseball as we know it,” MLB Commissioner Rob Manfred said. “The fan experience is very, very important. It’s part of the entertainment. Our preference would be to play with fans. There’s also significant economic issues. More than I think any other sport, we are dependent on our gate and our gate-related revenue. Obviously our preference is to have fans in the ballpark as soon as the public health considerations would allow it.”

The one goal that all leagues seem to have is to play as many games as possible once it is safe. That could be a challenge for some, but according to Atlanta United President Darren Eales, it shouldn’t be a problem for Major League Soccer.

“I do think that the emphasis, absolutely, is to play those 34 regular-season games plus a playoff,” Eales said. “It’s a very easy process for the league to be able to say we’re going to go back to a model where we’re playing an MLS Cup in mid-December, playoffs possibly end in November to December. That gives us more time to fit matches in.”

The NFL is in a unique situation. Their season is months away, but offseason programs are scheduled to start in a couple of weeks. Atlanta Falcons owner Arthur Blank says that he can see some changes in the NFL this season.

“I could easily see camps being shorter, players being tested on a daily basis, things of that nature. No fan attendance. Things like that,” Blank said.

Three weeks ago, the sports world shut down. We might not know when sports will return, but we do know that when they do, things will be different and we won’t take sports for granted again.

'It'll make it that much sweeter' | With Olympics postponed, athletes look forward to 2021