For four days straight, he called the Phoenix VA to ask for his results only to learn that his sample never made it for testing. 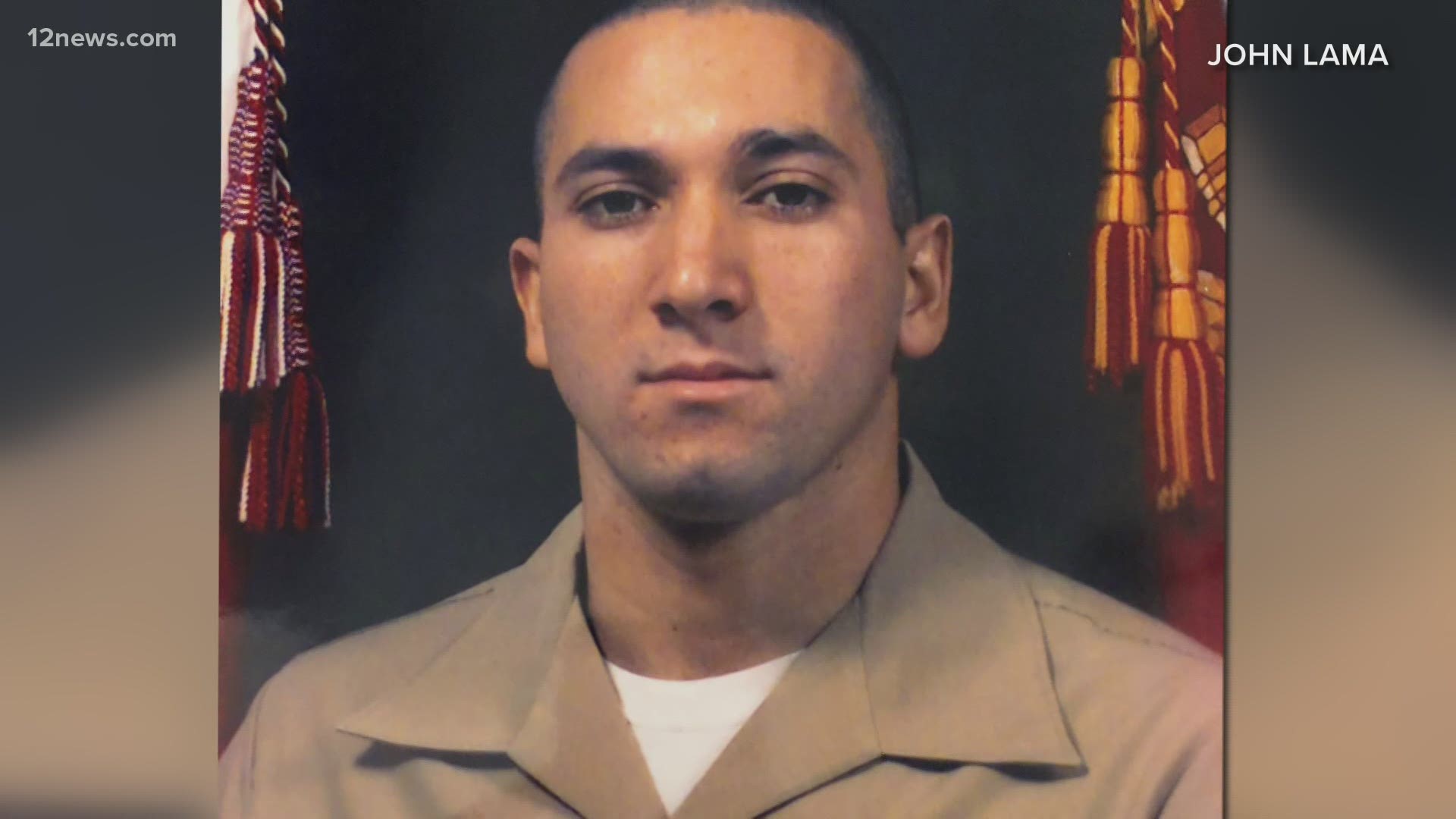 PHOENIX — As hospitals across the state activate their surge plans to help handle the increase in COVID-19 patients, VA secretary Robert Wilkie says they have beds ready to go.

During a trip to Phoenix Monday, Wilkie says the VA Hospital in Tucson is getting ready to take in non-veterans, while the VA in Phoenix has air-conditioned tents outside are up to treat low-risk, non-COVID patients.

But despite expanded coverage, some veterans are still frustrated with services during the pandemic.

Before Lama became a Department of Labor investigator, he spent four years as a firefighter with the Marines.

He says he was swabbed for COVID-19 last Monday after coming in contact with symptomatic friends and also showed some symptoms himself, like chills and body aches.

For four days straight, he called the Phoenix VA to ask for his results, only to learn that his sample wasn’t initially tested.

Lama shared a voicemail from a nurse with 12 News, that says in part:

"The information that I see in your record is that it’s cancelled - the lab from June 22 is cancelled due to no specimen being found."

"I was a little bit in disbelief," Lama tells 12 News. "But also just in shock that they were so casual about it. Just like 'Oh yeah! Oops!'"

Lama has an auto-immune condition and some clarity on his health would help him make decisions.

And he’s not the only one concerned.

A letter from lawmakers sent to Wilkie Monday asks him to explain why in a pandemic some veterans are having delays or being denied authorizations for treatments outside the VA, an issue that shouldn’t happen under the MISSION Act.

"A lot of the private sector is shut down, so there is nothing for the veteran to go to," Wilkie says.

Wilkie adds the Phoenix VA has come a long way from where it was a few years ago.

He claims the latest approval rating is 86%, the highest it’s ever been. But also acknowledges there’s room for error, especially when we asked him about John’s missing test.

"We have 9.5 million veterans," he says. "We’ve tested hundreds of thousands. Sadly, once in a while, something is going to get lost."

A Phoenix VA spokesperson told 12 News that only part of John’s sample was lost and they were able to send the other part for testing.

The VA says since March, they’ve had just two cases where additional testing has been required.

He thinks something so serious and sensitive should have been handled with more care.

"I get we’re all human," Lama says. "Mistakes happen. But their complete lack of empathy and awareness and not taking responsibility - I think that’s a concern." 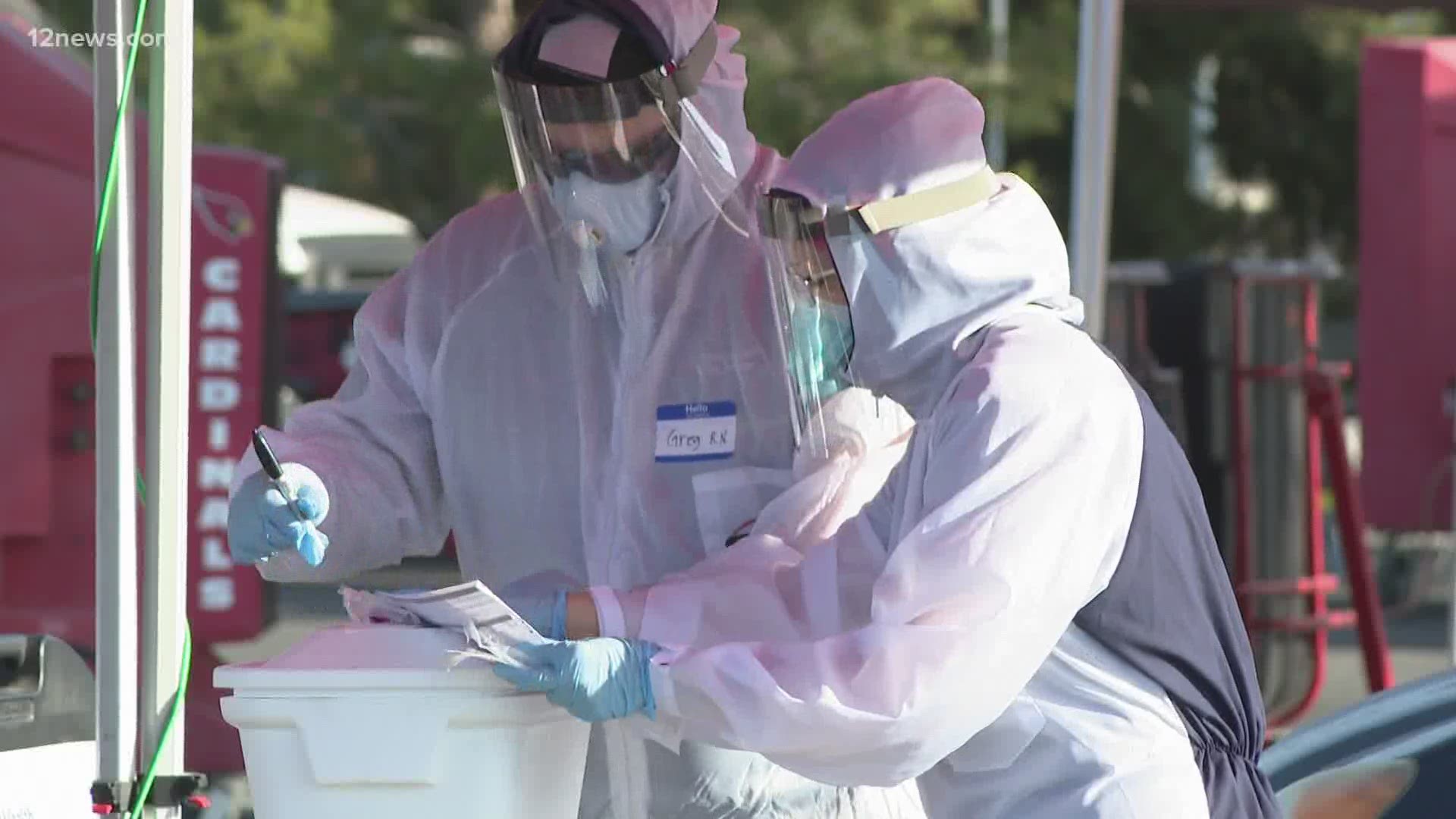 RELATED: These states require face masks be worn in public