The person who died was City of Phoenix employee in his 50s who had underlying health conditions, health officials say. 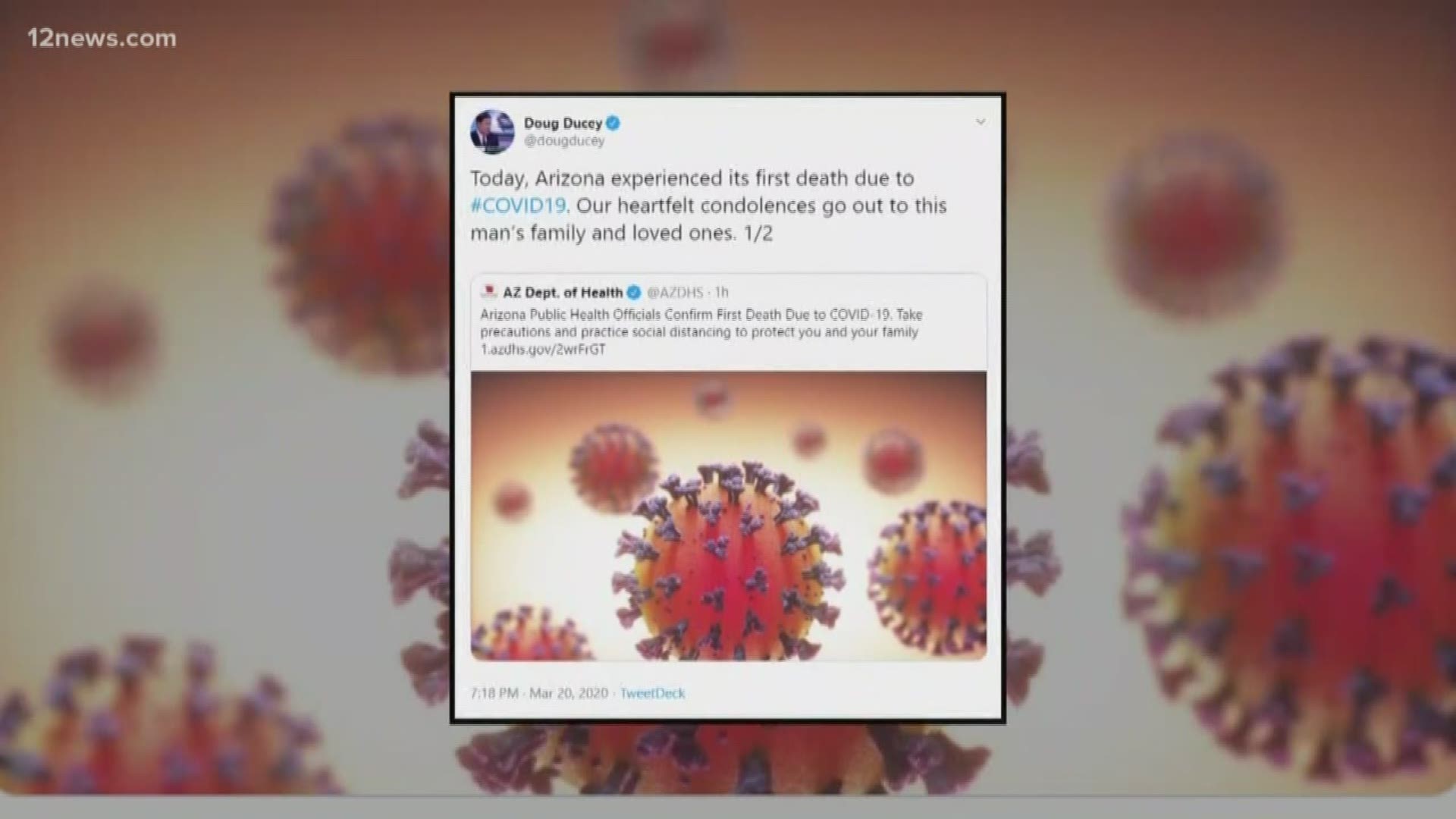 PHOENIX — A person with a confirmed case of COVID-19 in Maricopa County died Friday, health officials said. It is the first reported death associated with coronavirus in Arizona.

Officials said the person who died was a man in his 50s who had underlying health conditions. The man died at home, a county official said.

He was an employee with the City of Phoenix who worked in the Aviation Department, Phoenix City Manager Ed Zuercher said in a statement.

The man worked in a remote office and had minimal interaction with the public in any of the airport facilities, Zuercher said.

County officials said they are notifying the man's close contacts individually and asking them to monitor for symptoms.

“We express our deepest sympathy to the family and friends grieving their loved one during this difficult time,” said Arizona Department of Health Services Director Dr. Cara Christ in a statement. “COVID-19 is a serious disease that can be fatal in anyone, especially our elderly population and people with underlying health conditions. We expect to see more cases of COVID-19 in Arizona, and there could be more deaths. It is imperative that everyone takes precautions to protect you and your family from this disease.”

The Arizona Department of Health Services reported Friday morning that there were 63 cases of COVID-19 in the state.

Worldwide, the death toll has surpassed 11,000, according to a tracker from John Hopkins University. More than 200 people have died of the virus in the U.S. as of Friday.

Italy has reported more COVID-19-related deaths than any other nation. Their death toll stood at 4,032 on Friday. 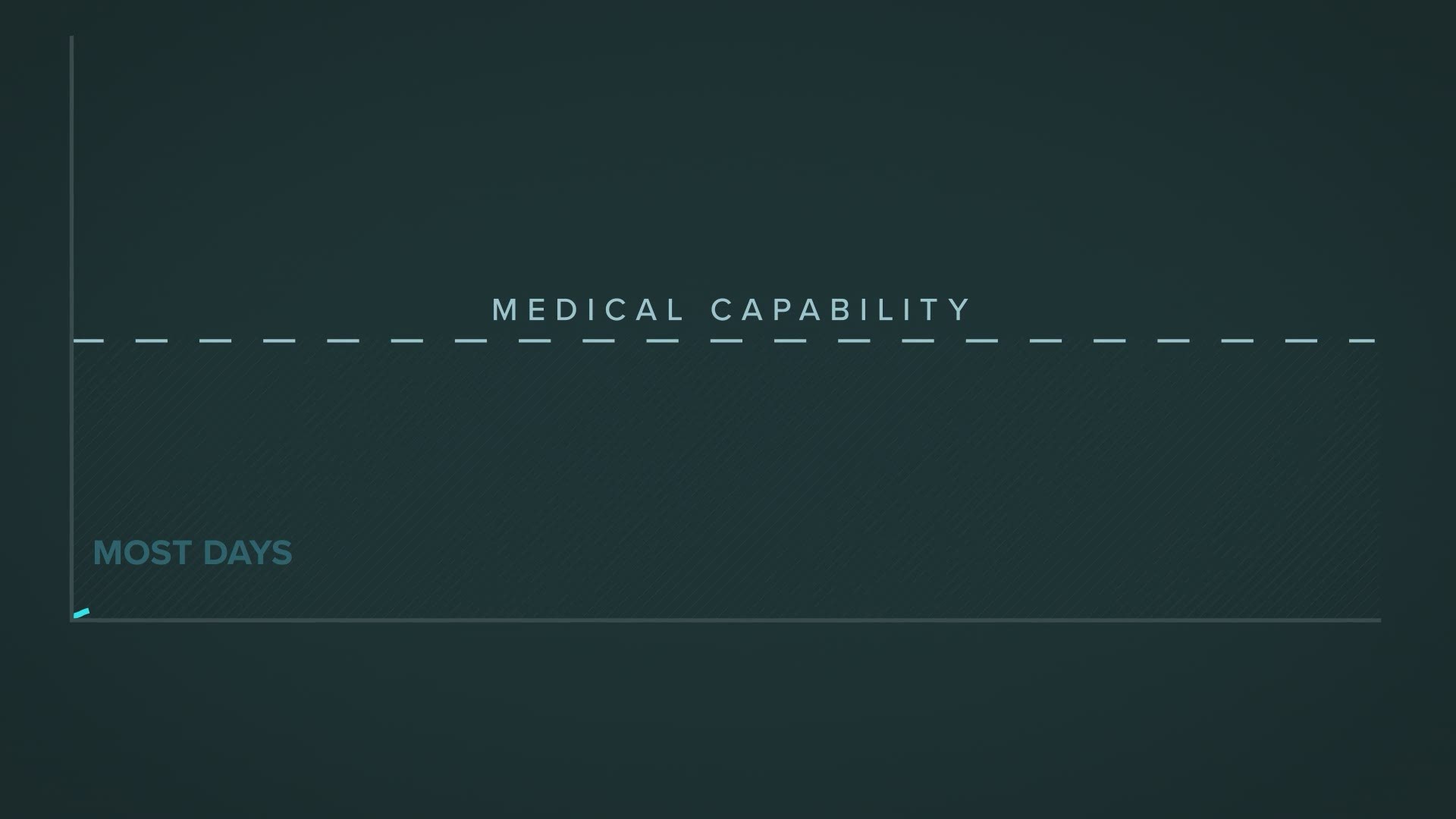 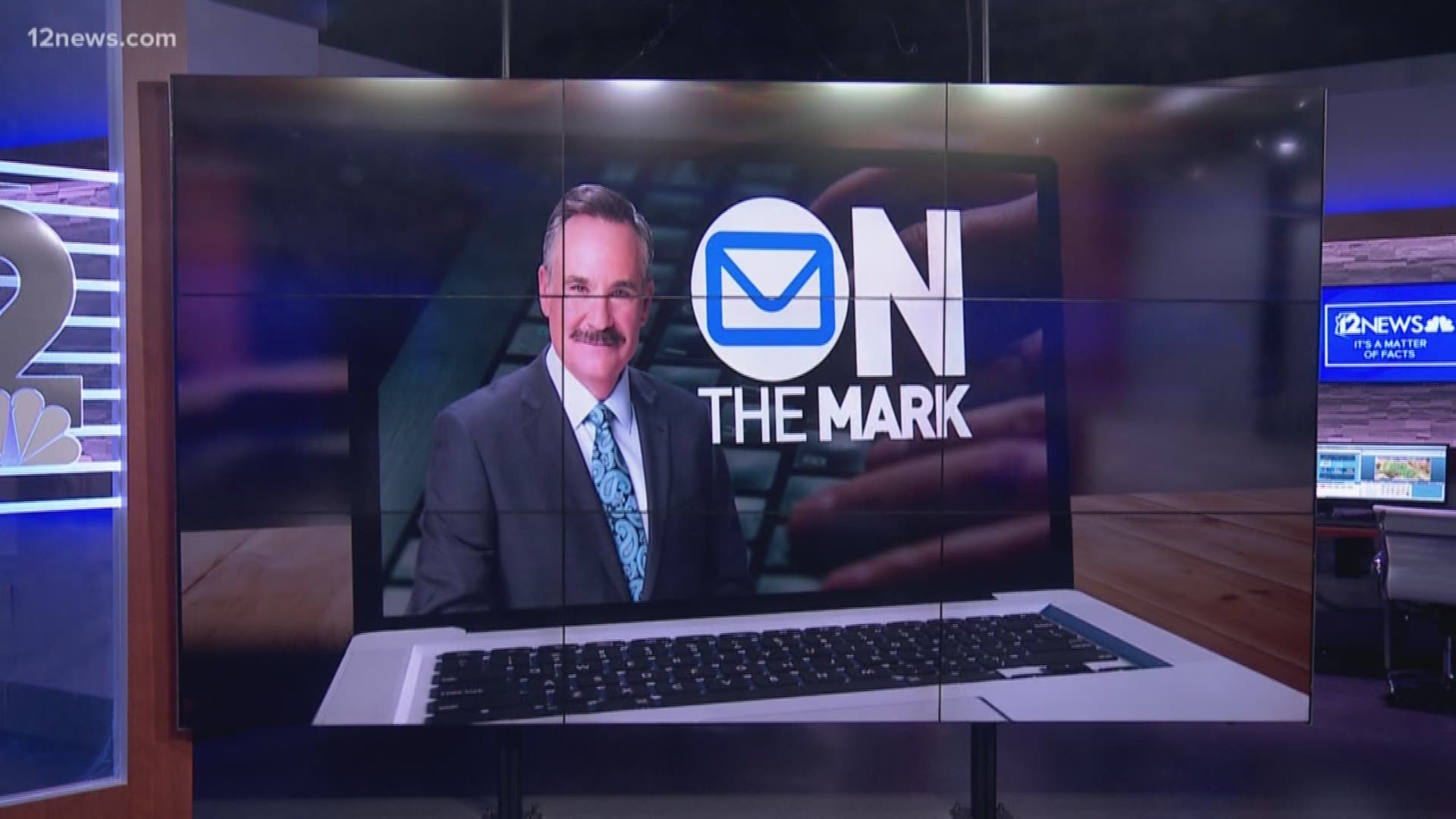