A longtime staple in central phoenix, Persian Garden Café, is closing after 20 years. It’s another casualty of the pandemic. 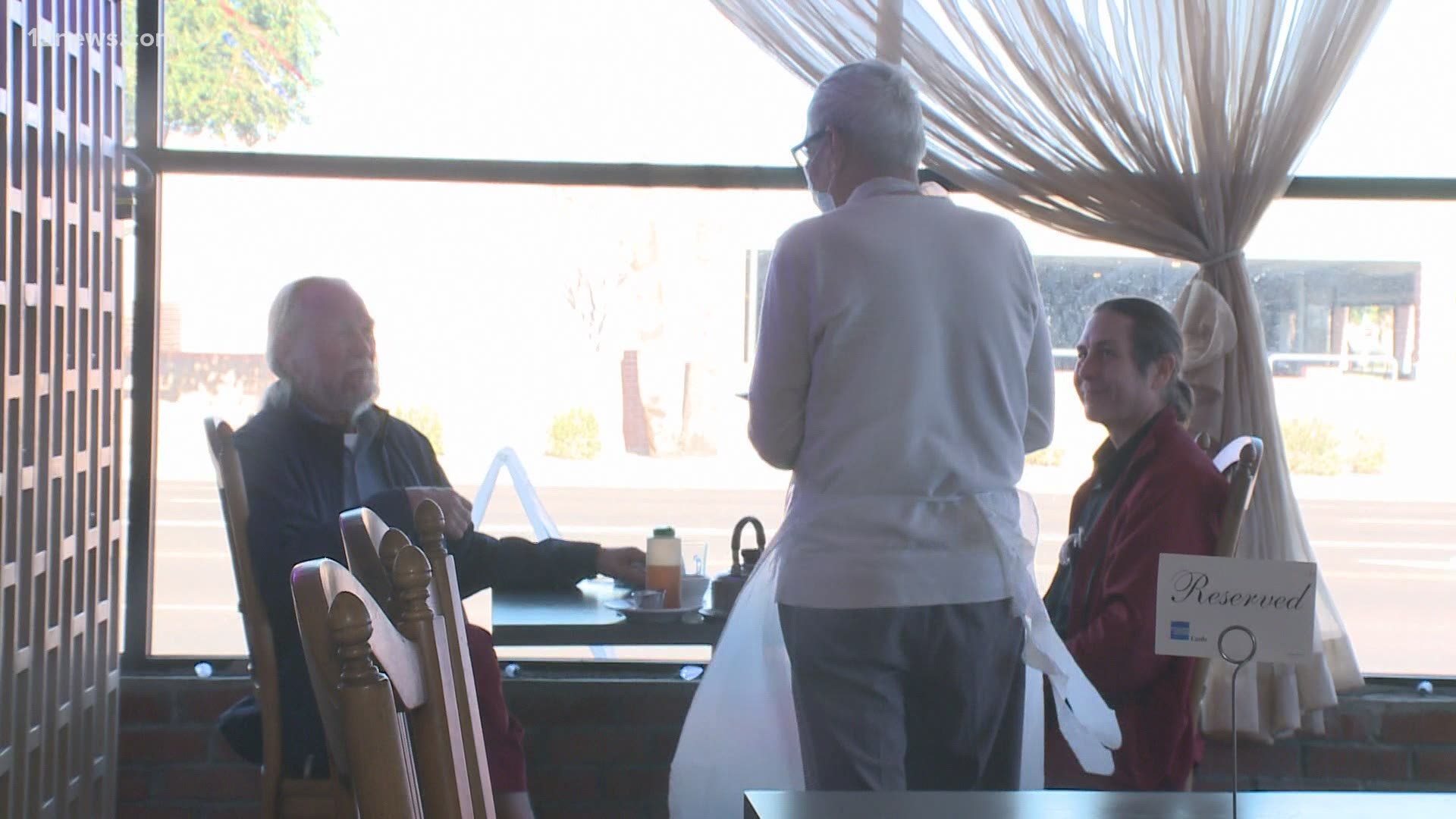 PHOENIX — A longtime staple in central Phoenix, Persian Garden Café, is closing after 20 years. It’s another casualty of the pandemic.

Mahmoud Jaafari is the owner. He and his wife bring happiness with every plate.

“It’s like the U2 of restaurants,” says longtime customer Michael Conklin.

The menu stays true to Persian roots, with a unique twist.

“I spend more time at my restaurant than at my home,” says Jaafari.

The restaurant has helped him provide for his three children and has received multiple rewards from the community.

But the coronavirus pandemic put the restaurant in dire straits. Jaafari says his hopes for a future after the pandemic came crashing down when he got a letter from his landlord at Arizona Properties, saying that rent would increase by about 40%. Jaafari says the ask is impossible.

“As you can see I only have one table of two. If I had another table, I would be very happy for the whole day,” says Jaafari.

The Persian Garden Café will close on Jan. 31.

“I think it is very unfair. Especially in a pandemic,” says Jaafari.