The line at South Mountain Community College stretched longer than the eye could see. Chopper video was used to capture its breadth. 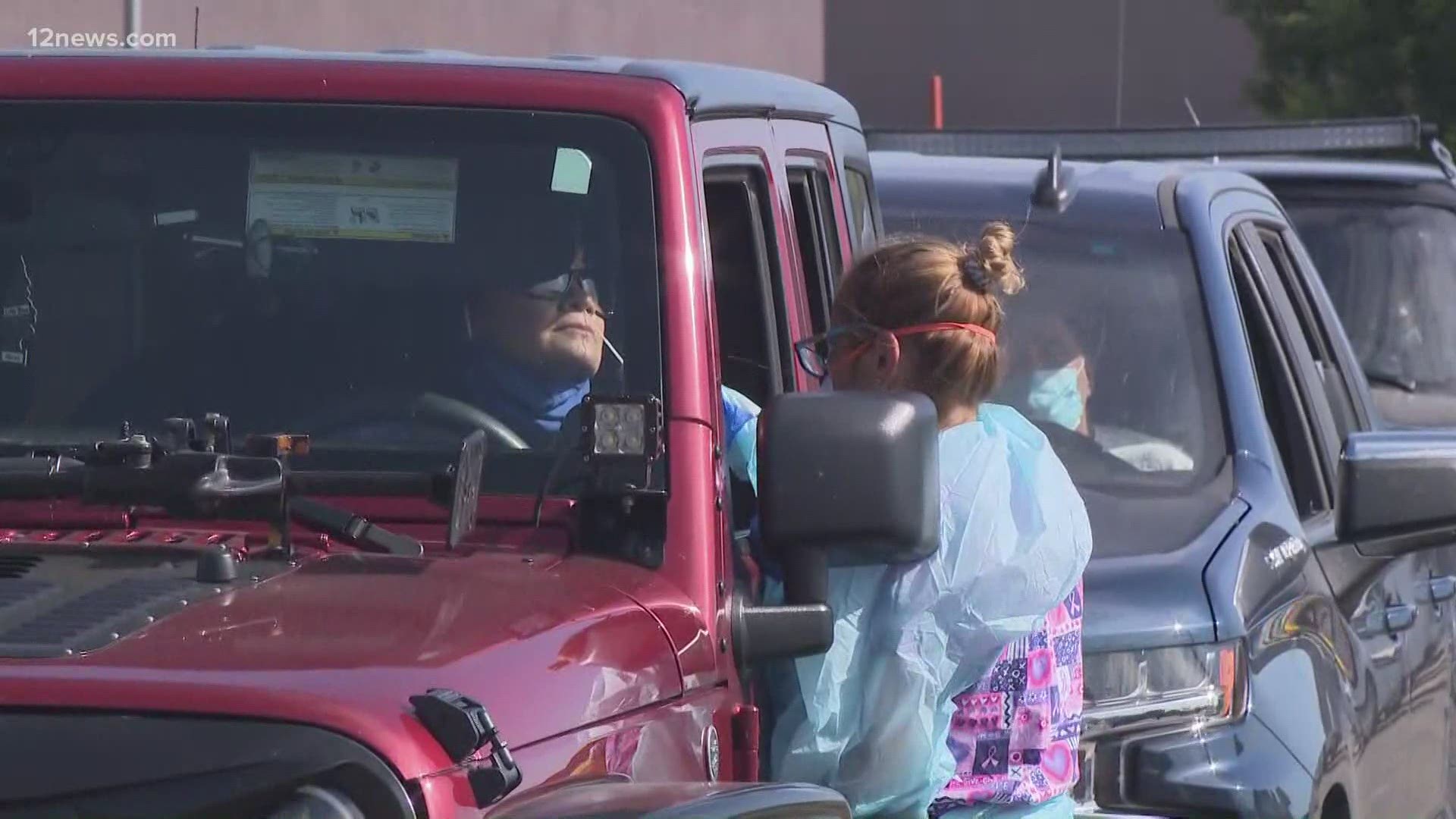 The line at South Mountain Community College stretched longer than the eye could see. Chopper video was used to capture its breadth.

Back on the ground, patients slowly crept toward the testing tent.

"I’ve been here since five o’clock [this morning]," Michael Wilson said around 8:30 a.m.

Wilson, who has been battling a fever the last couple days, says this is the first day that large-scale testing has been available in south Phoenix.

Testing is being done by Lab 24, a company out of Miami working under the CARES Act. It deploys to COVID-19 hotspots around the country.

Cars line up for COVID-19 testing

Hundreds of cars are waiting in line at South Mountain Community College to try and get a free COVID-19 test. Sky 12 is at the scene.

Marsha Wood, a LAB 24 physician advocate, said, “We know that there’s a need in the country. And when we showed up, we were hoping to have a good turnout. But this is way more than we anticipated.”

Not all who are tested are showing symptoms.

Some, like Liz Hernandez, are doing it as a general welfare check.

“It’s pretty much a very deep feeling of a rush going up your nostril. And it’s very uncomfortable for about 10 seconds," she said.

It’s unclear whether or not there are enough tests for everyone in line Thursday. However, more are expected by 8 a.m. Friday.

Alan AP Powell with Herozona, who helped organize this testing site, said, “This community needs it. I mean if you heard what’s going on: the spike is definitely touching this community. And this community is the heartbeat of South Phoenix.”

Testing is available again Friday from 8 a.m. to 6 p.m., or until supplies run out. The same goes for next Thursday and Friday. 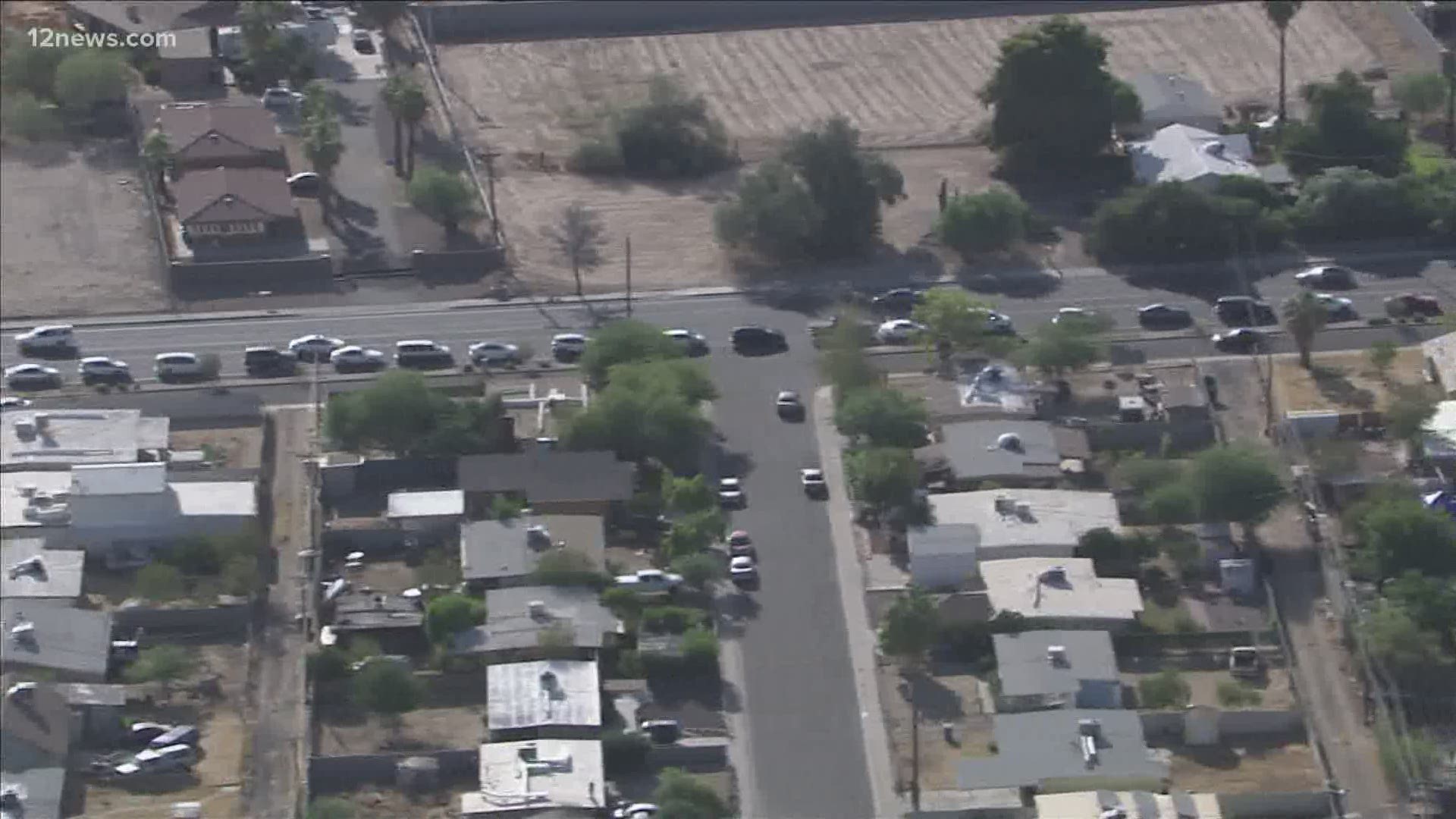 RELATED: Harvard study: Arizona is thousands of tests behind what is needed to 'mitigate' the spread of coronavirus