Friends say the man, who had underlying medical conditions, was denied tests before his death. 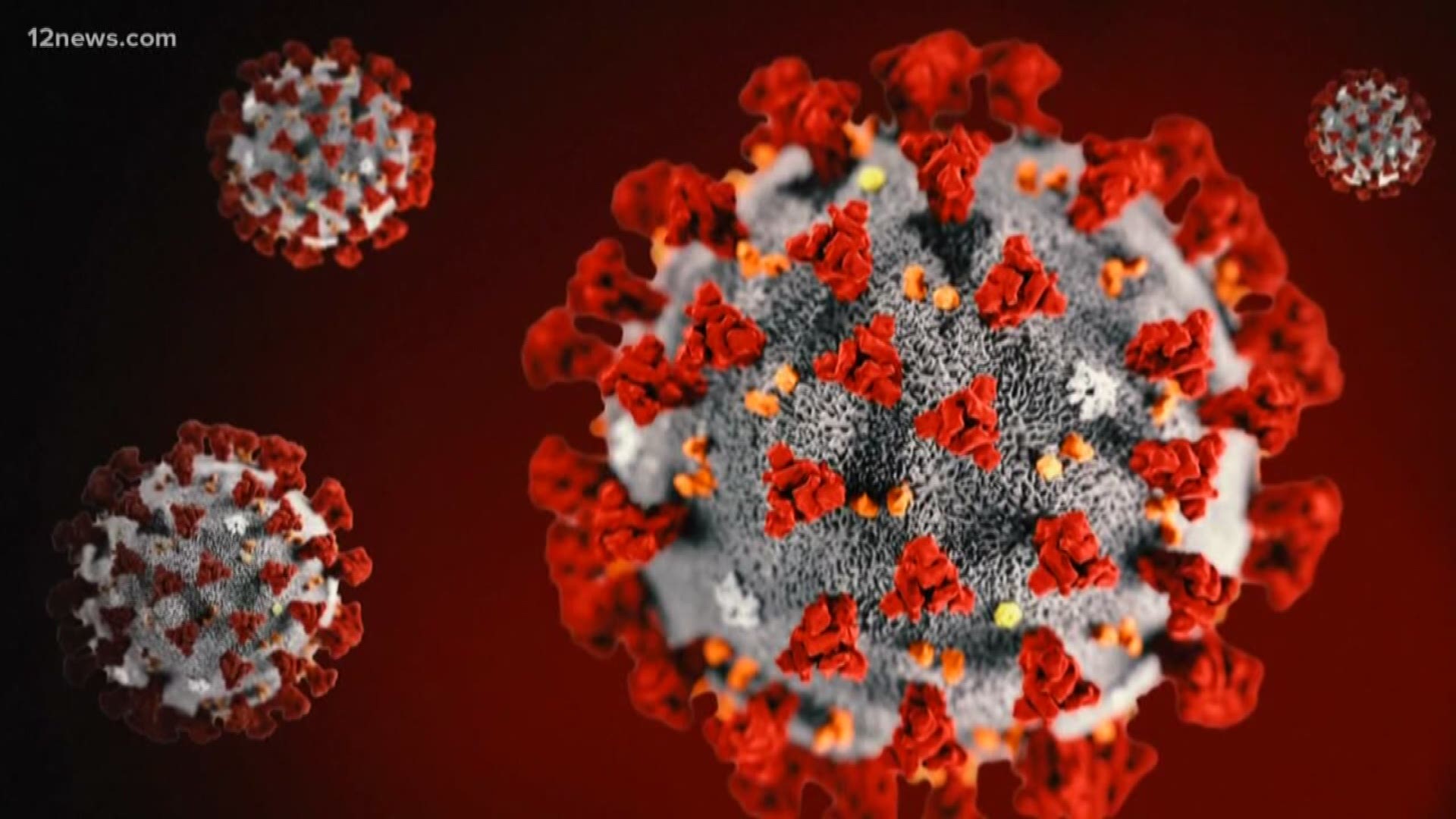 PHOENIX — As of Sunday, two people have died in Maricopa County because of COVID-19.

12 News is continuing to receive updates from county officials about the first man's death, who was a City of Phoenix Aviation employee at Sky Harbor.

County health officials confirmed that they did not learn of the man's COVID-19 diagnosis until Friday after the man had died.

“He was never really given a chance to fight this." Rose Abell, a friend of the man said.

The man had underlying medical conditions and was in his early 50's.

“He could have been helped if they had the test or they would have taken his symptoms seriously," Abell said.

Abell said the man fell ill after a trip to Colorado for a conference in early March.

Abell said she believes the man went to urgent care and a hospital looking to be tested for the virus.

“They said since he had not traveled to Washington that he probably had another disease," Abell said. “He knew he was dying and he knew he had no one to help him.”

A medical examiner shows the man died on Tuesday, March 17. The primary cause of death listed in the report were complications of upper respiratory infection.

Health officials would announce the first death from the virus three days later.

An airport source telling 12 News, the infection of COVID-19 was only confirmed after an autopsy was completed on the body.

Health officials have not confirmed if this man was denied a test for COVID-19.

As of Sunday, state public health labs tested just over 400 people. Independent labs have also begun testing for the virus but those numbers were not readily available.

The state is still suffering from a lack of coronavirus test kits, and health officials say they’re only able to test patients showing the most severe symptoms or who are in the most vulnerable demographic, people older than 60 or with existing health conditions.

A family member of the man telling 12 News, they’ve also had trouble getting tests. The Department of Health Services says testing will continue to ramp up.

But did not respond to our questions asking if family and close contacts to this man – will be tested. 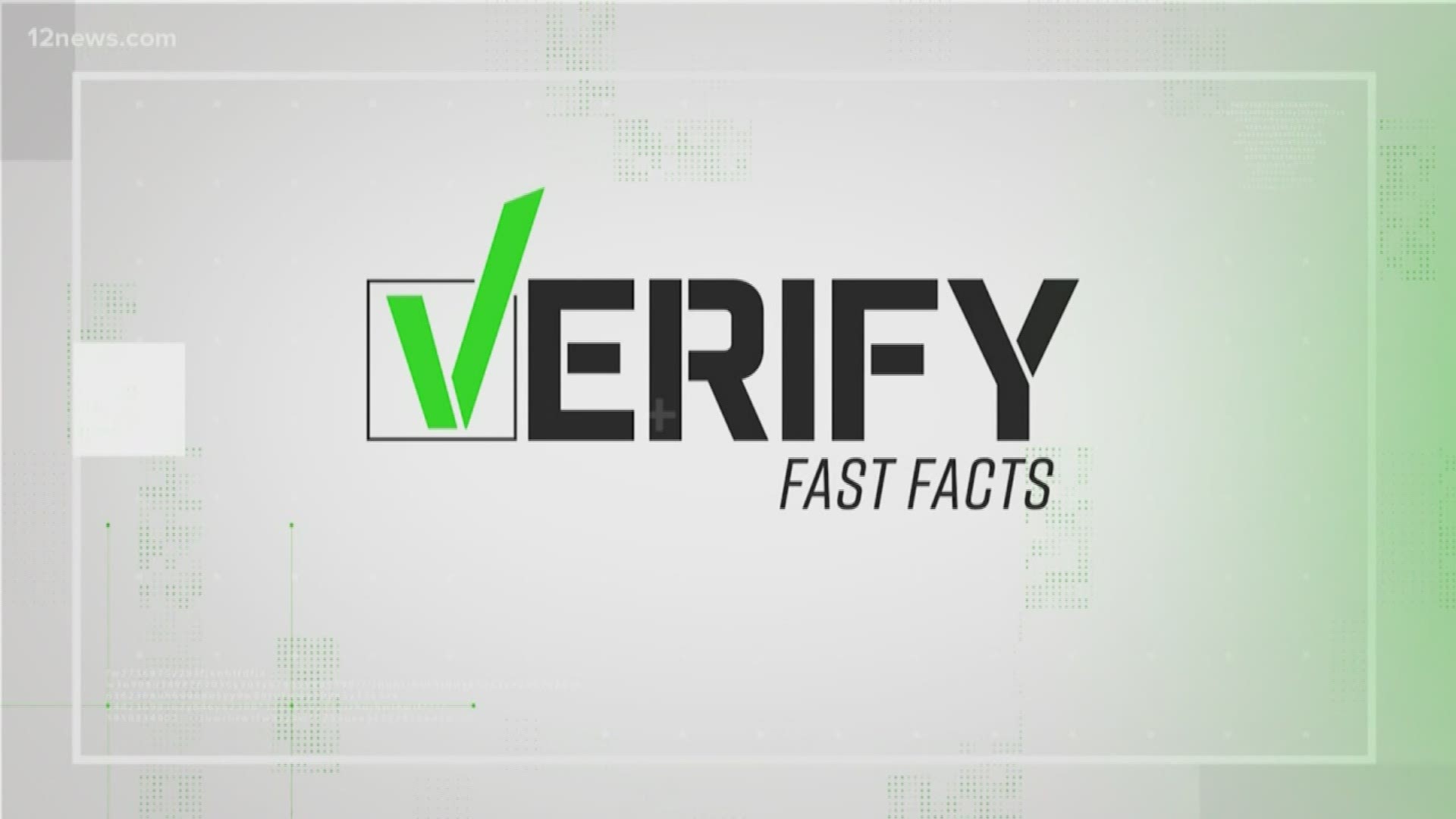