Nearly 1 in every 15 U.S. COVID deaths in August is in Louisiana 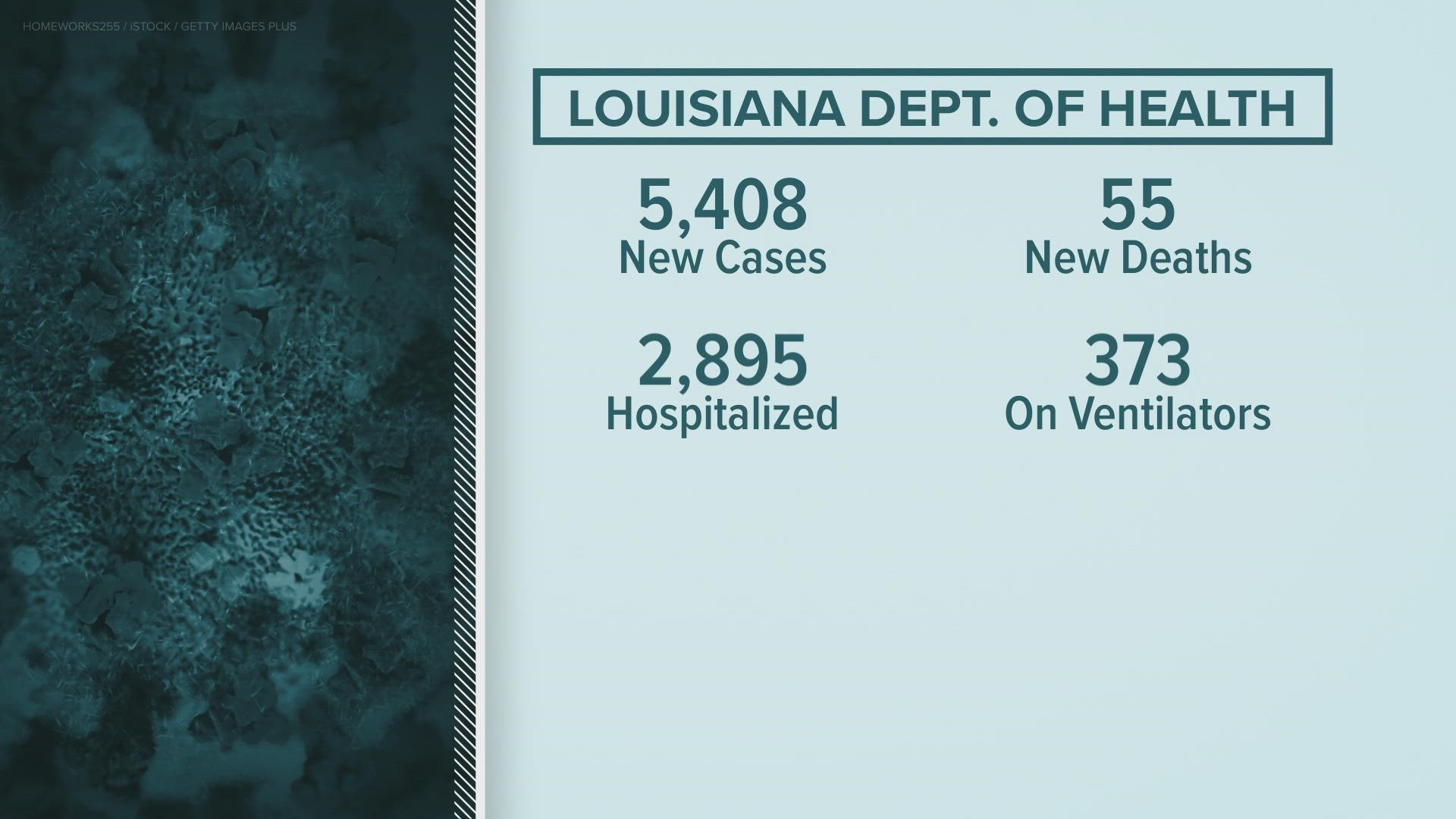 NEW ORLEANS — Nearly one in every 15 people reported to have died of COVID in the United States since the beginning of August lived in Louisiana, according to numbers from the Louisiana Department of Health and national numbers compiled by the New York Times.

Louisiana reported 55 new deaths on Wednesday, but national numbers for Wednesday were not immediately available.

Louisiana is one of the hotspots for COVID outbreaks in the country as it has one of the United States’ lowest vaccination rates with only 38 percent of its residents fully-vaccinated, meaning having received both shots of the Moderna or Pfizer vaccine or a shot of the Johnson and Johnson vaccine.

Florida is averaging the most COVID-related deaths in the past 2 weeks with an average of 141 deaths per day. Louisiana is fourth, averaging 38.3 deaths per day. Texas with 62.7 and California with 43.6 are second and third, but, with much higher populations, their death rate per 100,000 residents is a fraction of Louisiana’s.

Louisiana's top health official, Dr. Joseph Kanter, told the state board of regents for higher education that additional statewide restrictions might be needed if new COVID cases continue to surge.

"God forbid, if we don’t peak within a week or two it’s simply going to be a catastrophic situation for hospitals. There’s no way to remotely sustain that."

RELATED: There is a difference in how this COVID surge is being dealt with compared to the others