Native Americans represent only around 5% of the state's population but they make up 20% of reported coronavirus-related deaths. 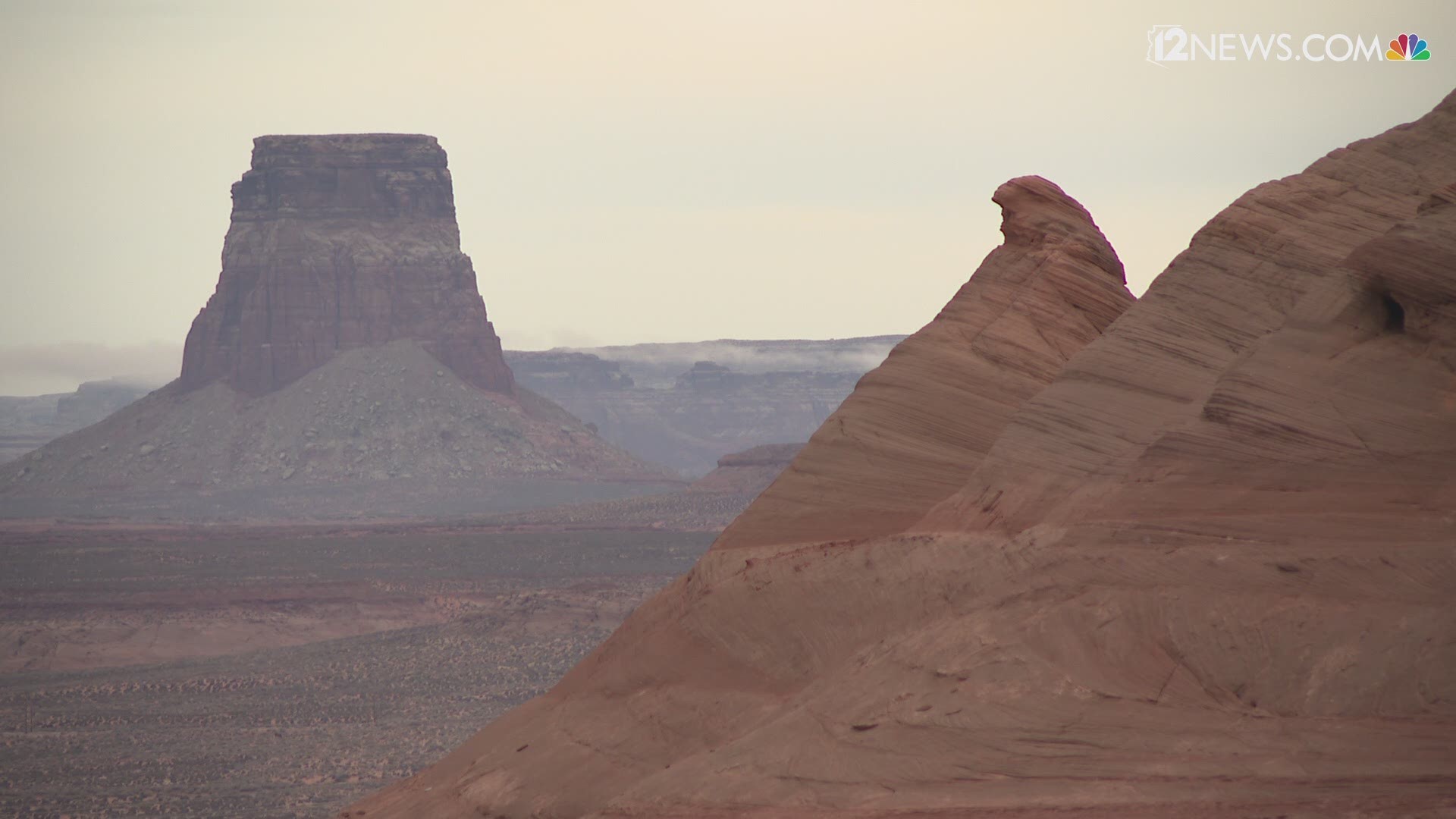 We are beginning to get a clearer picture of who the people are who have been severely impacted by COVID-19 in Arizona.

And the numbers could show a racial divide.

State data shows 35% of deaths in Arizona have been white/non-Hispanic individuals, 20% have been Native Americans, 9% have been Hispanic.

The state reported demographics are still unknown in 31% of the 122 deaths as of Tuesday morning.

As for confirmed cases of COVID-19 the state’s reporting still lacks information on racial background in 61% of the cases.

In the cases where there is information 19% of confirmed positive cases are white individuals, 9% are Hispanic and 7% are Native American.

Native Americans make up about 5% of the Arizona's population of more than 7 million, while white Arizonans represent more than 50% and Hispanics about 30%, according to U.S. Census data.

The number of positive cases for the Navajo Nation jumped over the weekend reaching 813, with most being reported cases in Arizona.

The number of confirmed cases and deaths are expected to continue to grow and so could concerns about racial disparities.

The CDC recently released a report that found African Americans are disproportionately affected by severe cases of COVID-19. States across the country such as Michigan, New York and Louisiana have tracked high numbers of cases among minority groups.

For example, Colorado is seeing a higher number of Hispanic and black residents impacted by COVID-19 compared to the state’s population of those minority groups, according to reporting from our sister station KUSA.

Hispanic people account for about 28% of cases of the novel coronavirus in Colorado. In 2018, Hispanic people made up about 22% of Colorado’s population, the state said.

Experts in Arizona say the number of cases is widespread and anyone could potentially be affected by the virus.

Health officials are encouraging people to continue to stay the course and follow the social distancing guidelines put in place by Governor Ducey. 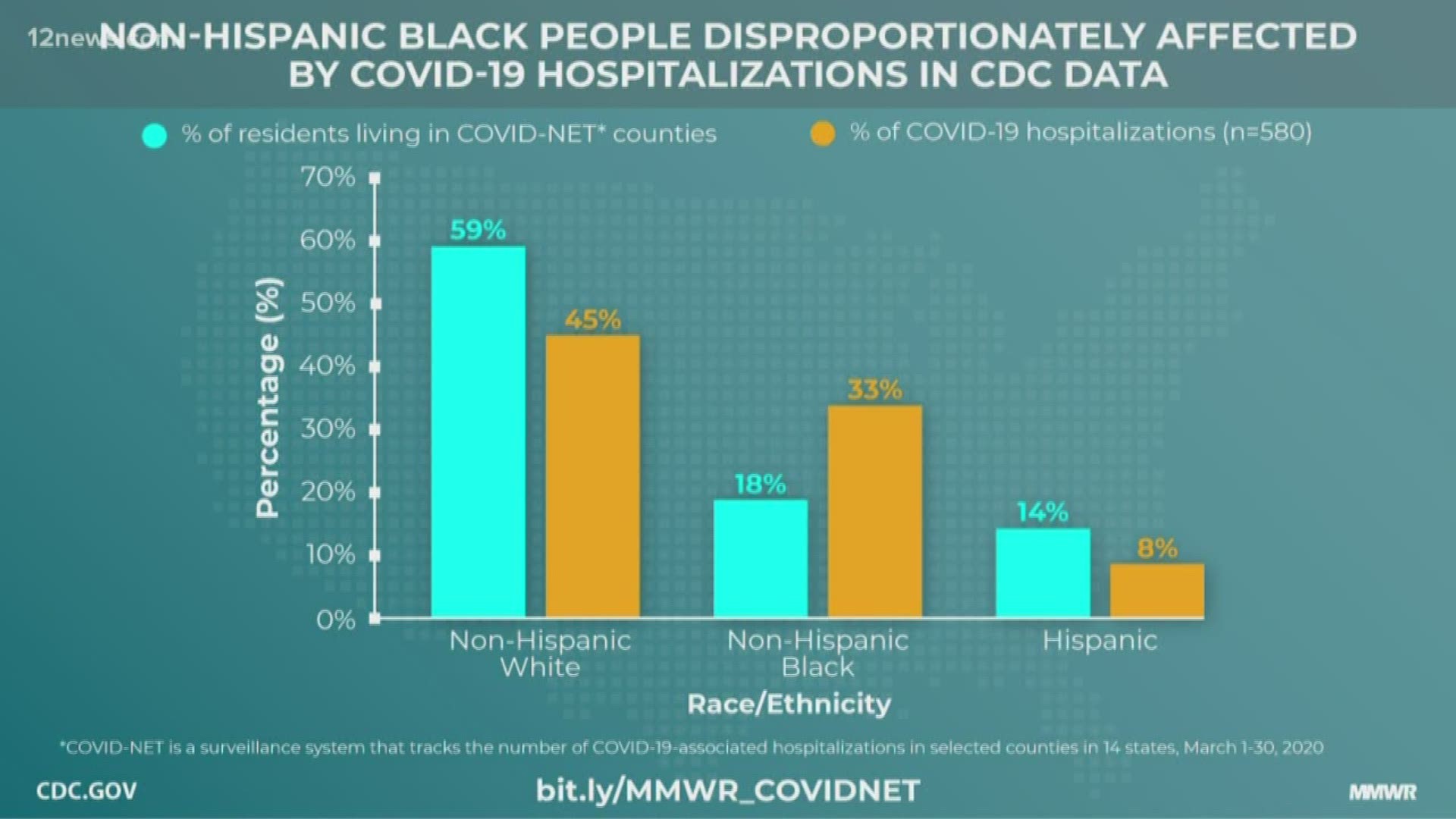 RELATED: Arizona governor might loosen ban on surgeries with hospitals in 'free fall'