In a social media post Friday, Mountainside Fitness said it planned to re-open, but clarified Sunday they would only be open for employee training. 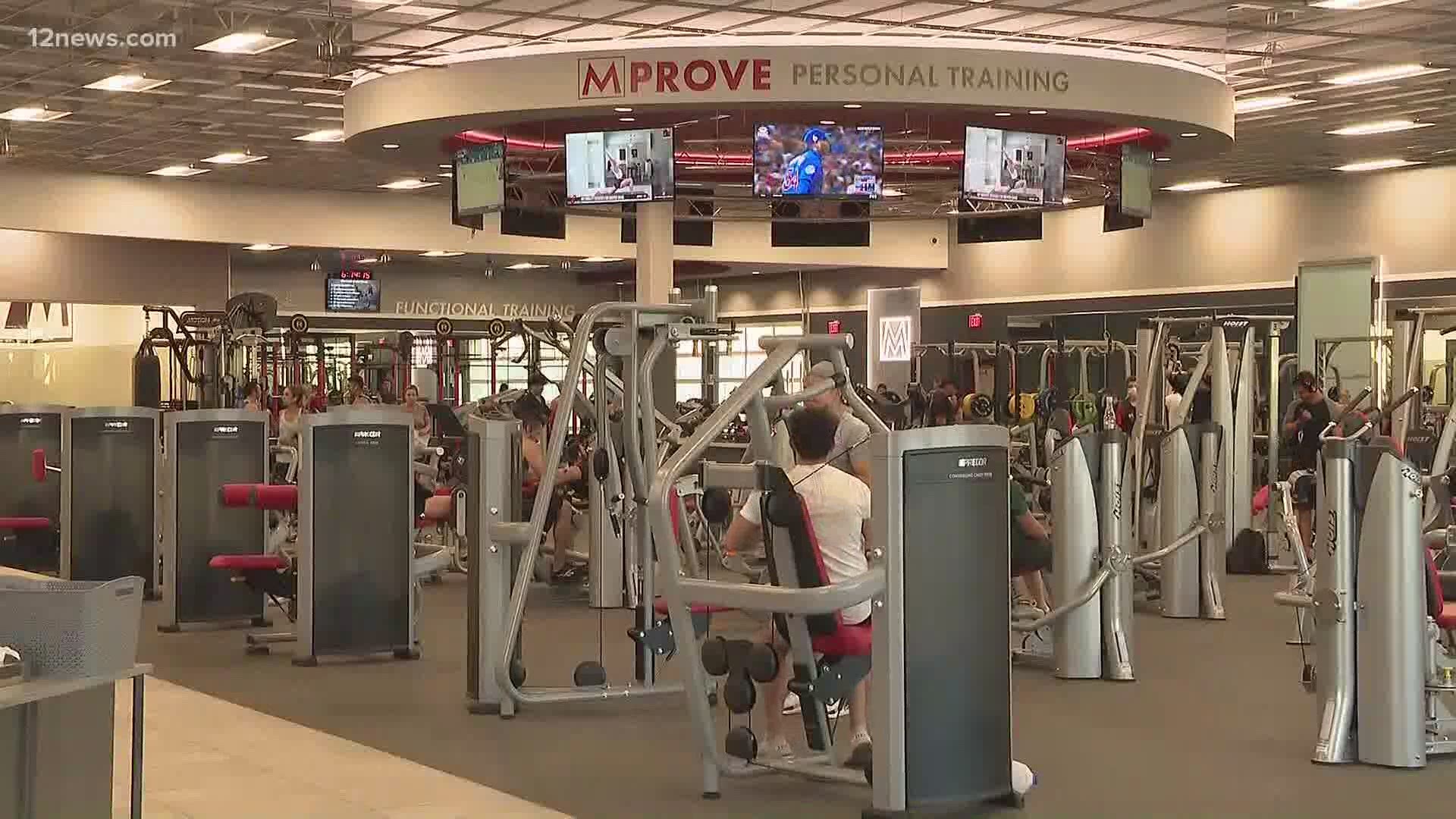 PHOENIX — Mountainside Fitness announced on social media Friday it would be reopening the week of Aug. 24. They backed off that stance Sunday, claiming to clarify they would only be open Monday for employee training.

The announcements came after dozens of other gyms got the green light from the state to open back up after a court ruled the state needed to allow some businesses the chance to apply and submit safety plans for re-opening.

Gyms have had to detail things like their safety protocols, how they're sanitizing and keeping limited people inside their facilities.

As of Friday, The Arizona Department of Health Services says its gotten applications to reopen from more than 1,000 businesses like gyms and bars. So far, DHS denied 200 and approved 95.  Hundreds of others are still waiting, like Mountainside Fitness.

In a social media post on Friday, Mountainside Fitness said it hadn't received a response about their application to DHS and plans to re-open this week without approval. They said they'd be bringing in an outside health assessment company to help ensure they can reopen safely.

Thank you to everyone who has sent us warm messages of support over the past few days. Our team has been hard at work and we are excited to share an update. #MountainsideFit pic.twitter.com/KMOkR73HwT

RELATED: Here is a list of Arizona businesses that can reopen their doors

Mountainside Fitness provided another update on Sunday that explained their plan to use Monday to train staff and prepare the individual clubs for the return of members. The official opening date will be announced at a later date.

ADHS has received multiple applications from Mountainside Fitness and has reached out to them attempting to resolve discrepancies among these proposals. The Department continues to process applications and to work with businesses that are willing to implement additional measures to prevent further spread of COVID-19.

The gym has multiple locations across the state and has been front and center in the fight to re-open which included taking Gov. Doug Ducey to court. The court battle is still ongoing.

In a press conference last week, Ducey said that in general, the state will be watching to make sure businesses are following the rules.

"When someone breaks a guideline, they’re going to feel consequences," he said.

RELATED: Judge says Ducey not in contempt of court versus Mountainside Fitness

Ducey wasn't specific but said enforcement could come from the health services, the state liquor board or from the local level.

"We’ve been pretty good at holding folks accountable," he said.

For those the state denies, Dr.Cara Christ, director of AZDHS, said the state is looking for more than just a plan to space out and mask up.

"We want them to establish above and beyond that. More reduced capacity," she said.

This is a developing story and 12 News will continue to update the reopening list as more information is provided. 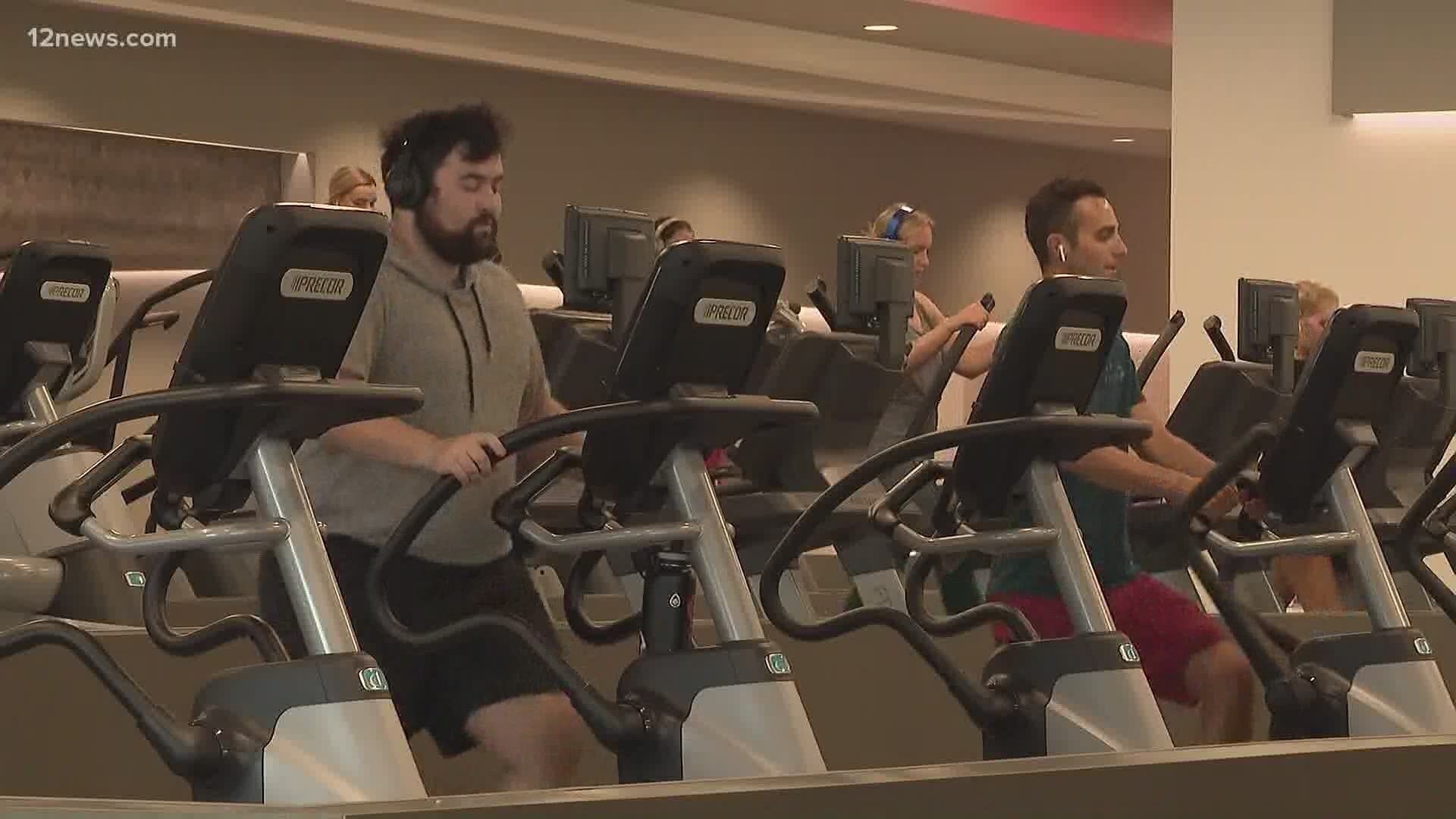