The location operated by Embry Health was located on Van Buren Street near Tolleson Veterans Park and was frequently busy. 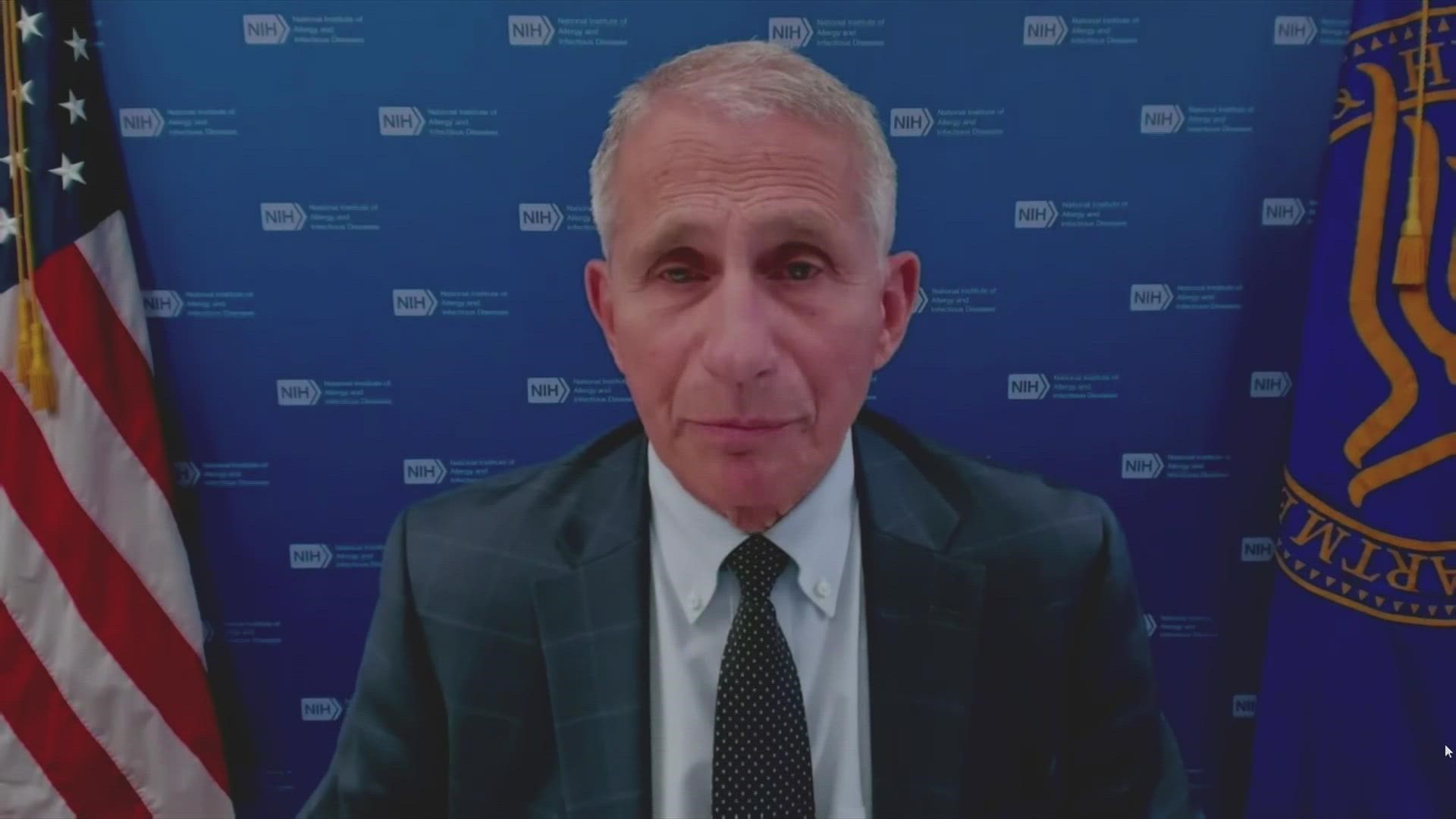 The location operated by Embry Health was located on Van Buren Street near Tolleson Veterans Park and was frequently busy.

A user on Twitter shared video of hundreds of cars recently lining up for people to get tested as coronavirus cases rise across Arizona.

An official with the health group claimed the area was needed for overflow parking for Little League baseball games and that negotiations with the city to keep the site running broke down.

“To the dozens of employees who have worked tirelessly to keep the Tolleson location open during the extreme summer we also failed you,” CEO Raymond Embry said on Twitter. “I genuinely thought we could secure a new site for you to do what you do best, serve the community during its time of crisis.”

As of now, the closest dedicated testing locations run by Embry Health – at Estrella Mountain Community College and Maricopa Institute of Technology– are nine and seven miles away from the Tolleson site, respectively.

Other testing locations can be found on the Arizona Department of Health Services website.

Tolleson city officials posted on Facebook that a new testing center run by GoGetTested would be in the same area.

COVID-19 cases have been rising across the U.S., predominantly among unvaccinated people, as the more contagious delta variant of the virus becomes the most common strain.

Federal health officials also announced in August that a booster shot for the virus would be recommended for people who have received the Pfizer or Moderna vaccines.

RELATED: US health officials call for booster shots against COVID-19