Justine Montella's story is a cautionary tale as coronavirus cases rebound in Arizona. 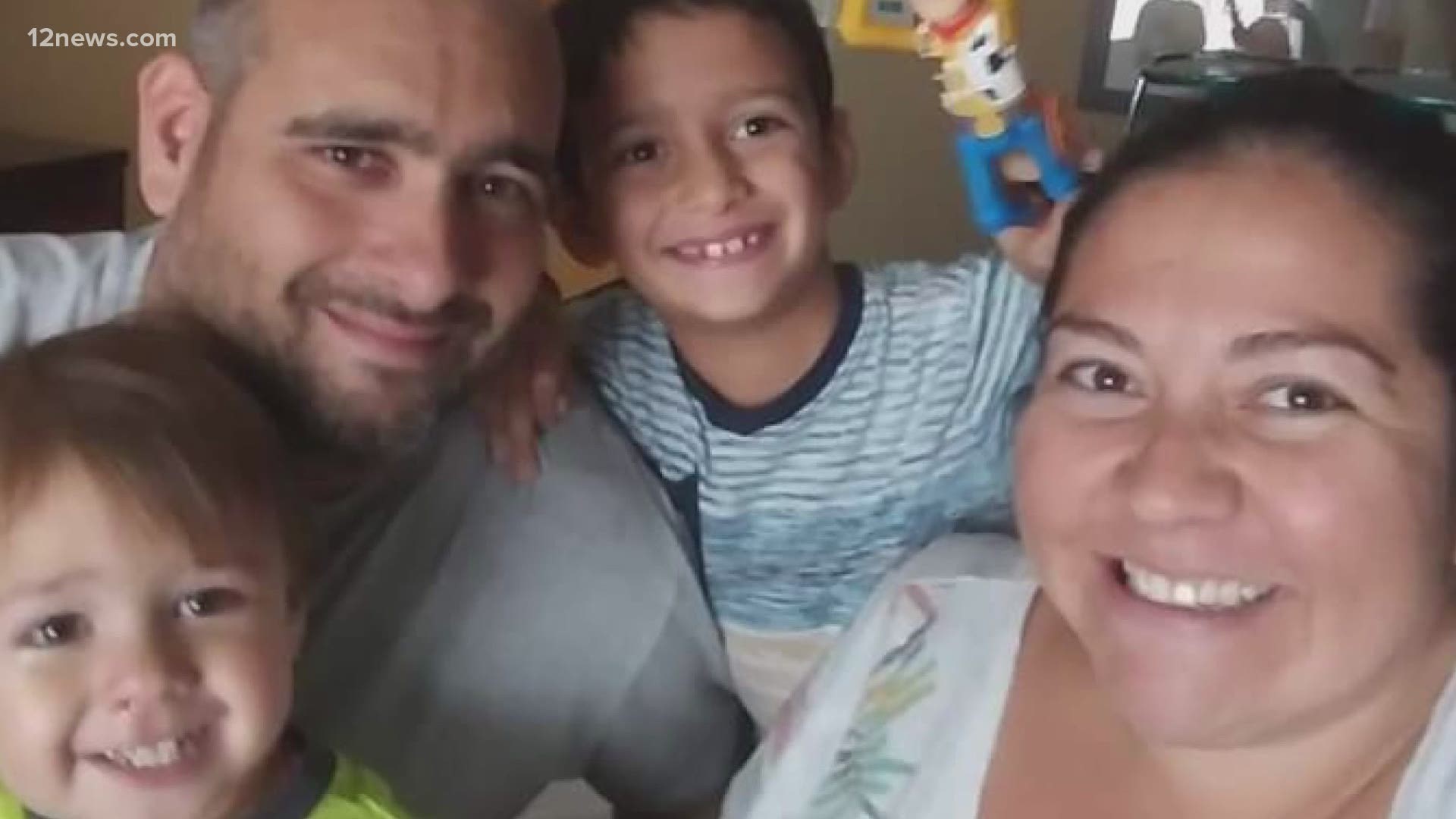 36-year-old Justine Montella says she’d been in the hospital just twice in her life - to give birth to her two sons.

But when she learned she had COVID-19, Justine feared she might never see her sons again.

Today, Justine’s out of the hospital, but still dealing with potential liver problems resulting from her bout with the coronavirus.

With Arizona now posting some of the largest increases nationwide in coronavirus cases, stories like Justine’s are a cautionary tale for how easily the infection can spread and how frightening it can be, even for someone in good health.

The illness hit Justine's entire family: her husband, Jimmy; and her parents. Her 8- and 3-year-old sons were presumed positive.

It was Justine who showed the first symptoms, just a few days after Mother’s Day in May.

“I was on the phone crying with my mom, because I was scared,” Justine said in an interview.

She was diagnosed with the coronavirus on a Monday.

By Wednesday, Justine said, her lips were turning blue and she was rushed to the emergency room.

“Walking across the room felt like I had climbed a flight of stairs,” she said. “That was the shortness-of-breath feeling.”

Justine, who lives in Tempe, wasn’t sure she wanted to go. She feared she might die in the hospital without seeing sons James and Marky again.

“There were so many deaths everywhere, it was terrifying,” she said.

Justine’s family had been doing all the right things for weeks after Gov. Doug Ducey’s stay-at-home order March 31.

But her husband worked at a UPS facility in Tucson hit by an outbreak. It turned out that he was positive but showed no symptoms.

“That was my mistake,” Justine said. “I should have sprayed him with Lysol when he came in the house.”

While Justine was in the hospital, her husband was quarantining at home with their sons.

“It almost made my 8-year-old sadder to see me video chatting, because then he remembered that I wasn’t home,” she said. “But the 3-year-old just thought I was at the doctor’s office - he was OK.”

Justine wasn’t OK - she had pneumonia in both lungs. But what she remembers is the loneliness of being a COVID patient.

“They’re kind of afraid to come too close to you,” she said of the medical staff, “because they don’t know - it’s such a weird new virus.”

Justine was released after five days on oxygen. But her dad entered the hospital the day after she got out. Her mother had a mild case.

But she has to follow up with a doctor to check for potential liver damage from the infection.

“It was just a big shock that this happened,” she said.

“I really appreciate every breath now more than I did before.”

RELATED: Officials urge Floyd protesters to get tested for coronavirus 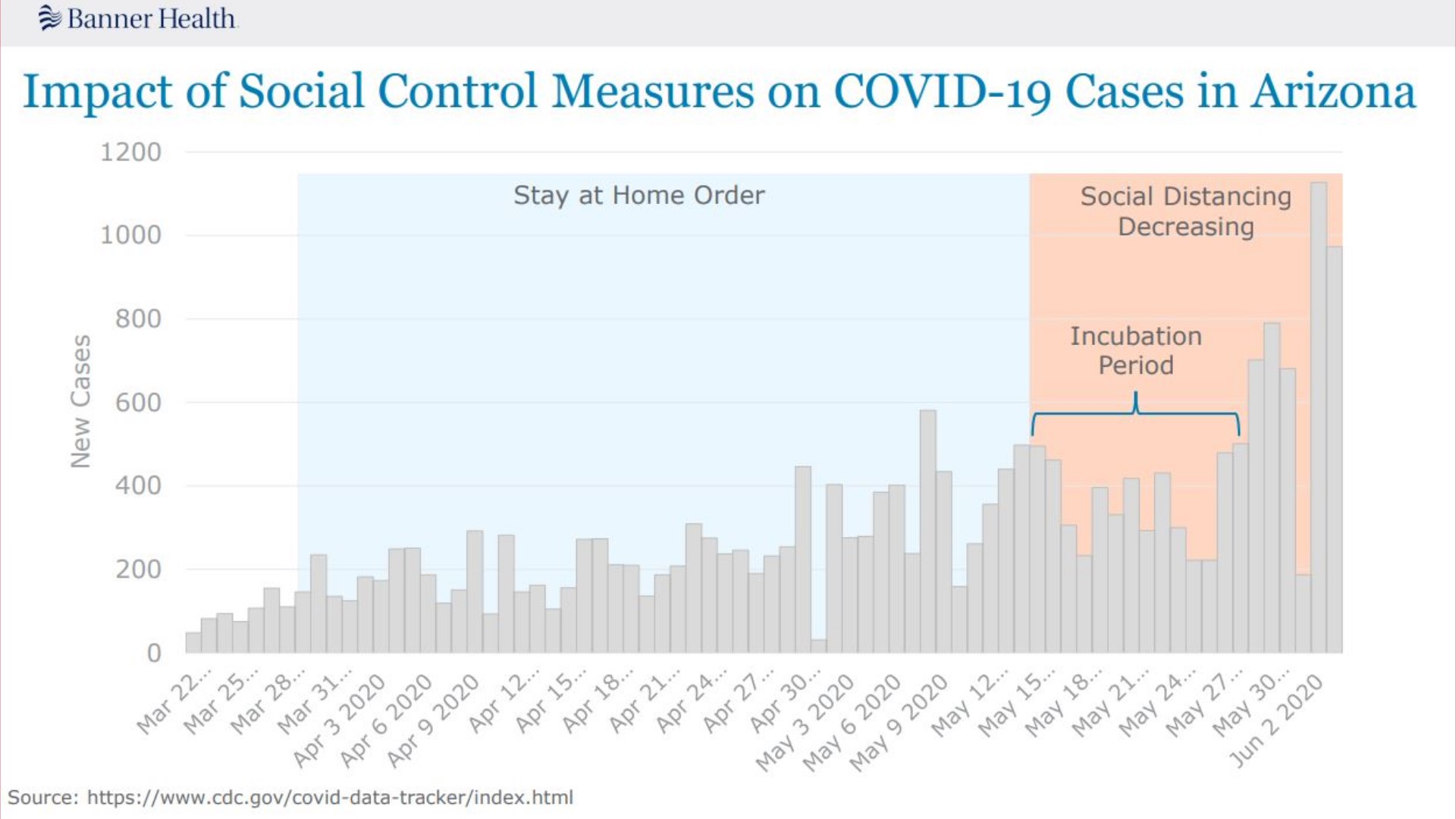